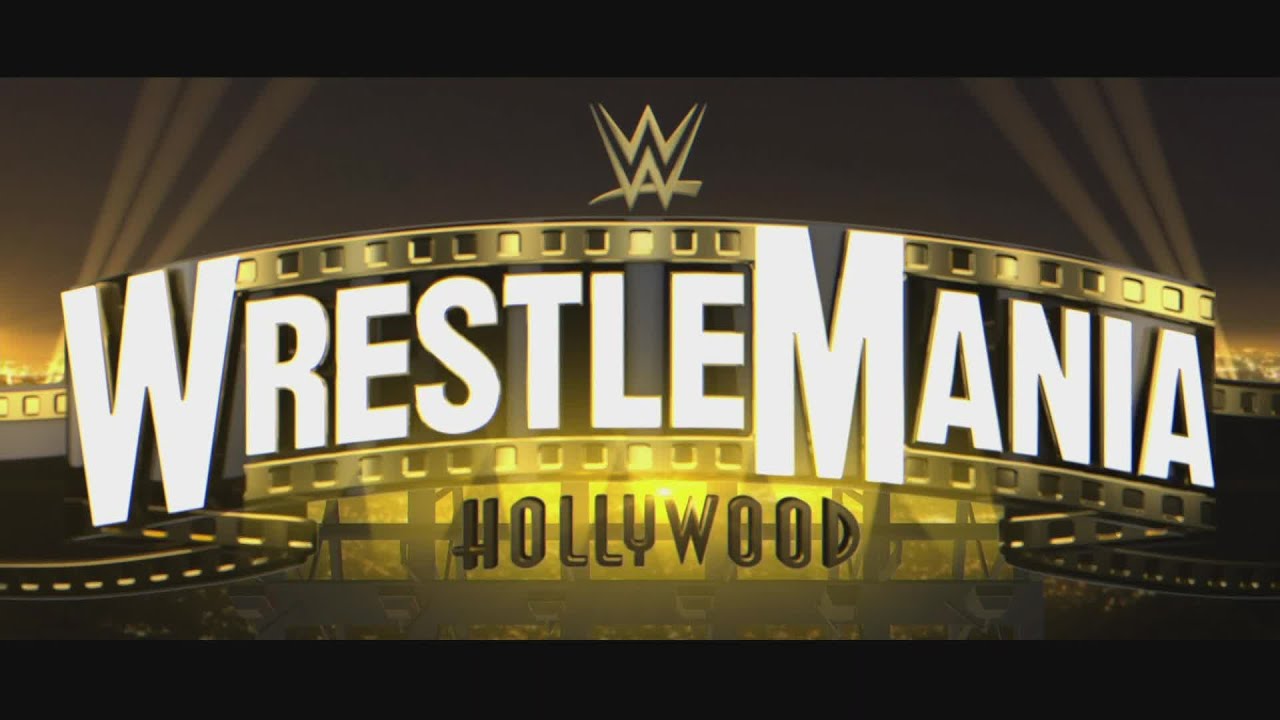 Wrestlemania 37 was all set to take place in Los Angeles, CA on March 28, 2021. WWE shared plans for the 37th edition of its gala event well ahead. But now, dark clouds are roaming over Wrestlemania’s Hollywood move.

Inside The Ropes broke out an exclusive news that states WWE is looking for a potential reschedule for Wrestlemania 37 to Tampa Bay, Florida. Tampa’s Raymond James Stadium emerged as the probable venue for the event albeit WWE not disclosing any change of plans for Wrestlemania Hollywood.

There are tentative plans in place for WrestleMania 37 to emanate from Tampa, instead of the Hollywood, I'm told.

The move would see the Raymond James Stadium – the original venue for WM36 – host the Show of Shows.

The Coronavirus situation in the States is far from being neutralised. As of now, it looks like the same will continue for a year or so. This is to be believed as the probable reason for the venue change. Moving an entire setup to a different state during the pandemic situation involves a lot of risk-taking measures. That’s why Florida, from where WWE operates, is coming up as the best possible place to hold the grandest stage of all.

Tampa was set to host Wrestlemania 36 before it was taken off to the Performance Center. If the move eventually happens, it will serve justice for last year’s cancelation. It will also please Florida’s governor Ron DeSantis who played a major role in continuing WWE’s daily show tapings during the lockdown.

The company is already making its moves for the big event including setting up the match card. An Edge vs Orton rematch is on the line along with a few big surprises in Wrestlemania 37. Also, WWE may allow fans entry into the stadium  complying with social distancing protocols, which will be a first since the Covid-19 outbreak.