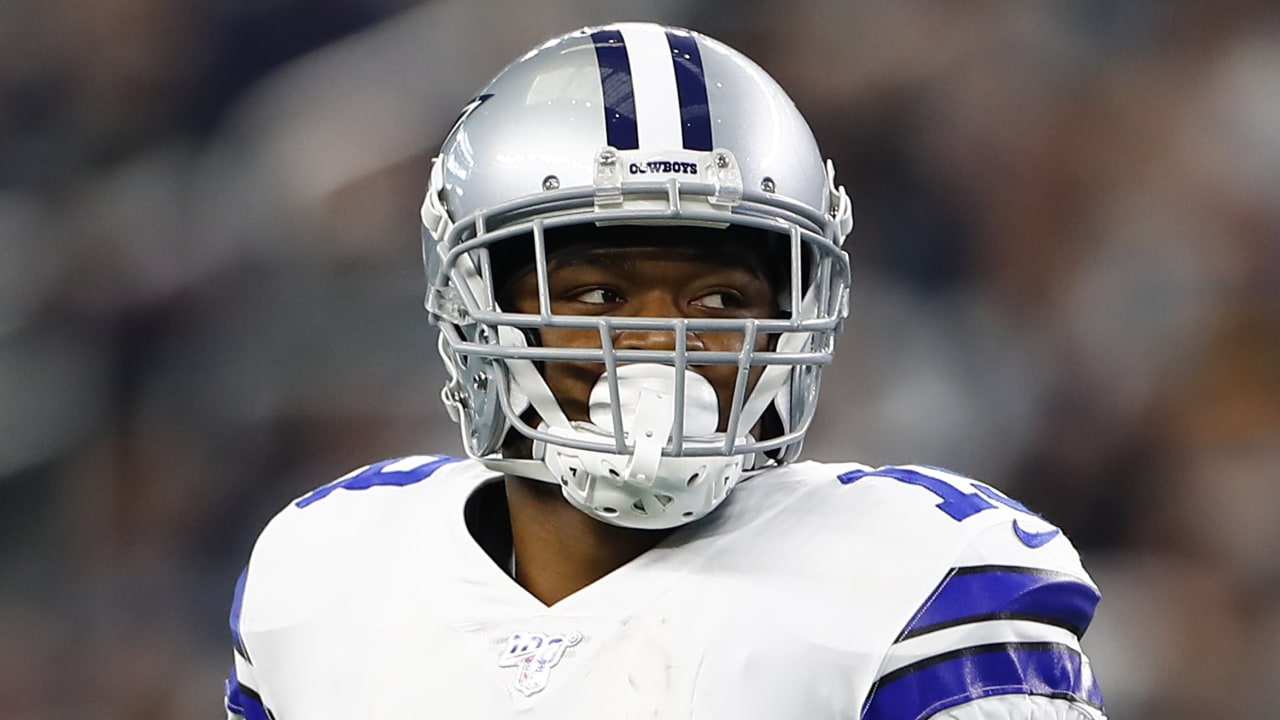 Cowboys players were seen doing a completely different thing at Sunday practice session as wide receiver Amari Cooper was in long, white sleeves with grey and blue gloves whereas Dallas players sported no names and no numbers for a televised practice.

The team did so to avoid exposing younger players to competing franchises who could be watching as cut-down day approaches, coach Mike McCarthy explained to reporters.

Still, it didn’t seem all okay to find Cooper as he was getting fewer reps than the expected amount for a four-time Pro Bowler.

However, when asked if there was anything wrong behind Cooper getting limited snaps lately, McCarthy told reporters that he “wouldn’t read into” it, per USA Today’s Jori Epstein.

Sporting with no name and no number is nothing new in the sports arena but Dallas boys have done this with a very special reason. Later on the owner himself, Jerry Jones explained this move through a statement. He said it as done just to avoid the other teams from signing in the players before Dallas did. SO, we can say a very clever move by the owner!

Not only that, but each player was also wearing star-marked same helmet which made it more difficult to point who was who!

Amari Cooper with the Dallas boys

In 2018, the Cowboys were struggling immensely on the offensive side of the ball. In a strategic move, the Cowboys traded for Wide Receiver Amari Cooper, sending a 2019 first-round pick to the then Oakland Raiders.

It provided immediate dividends as the Cowboys went 7-2 the rest of the season and won the NFC East due in large part to Cooper’s 53 receptions for 725 yards and six touchdowns over that span.

With a five-year, $100 million contract extension in his pocket, Cooper’s spot as the Cowboys’ No. 1 receiver is extremely secured, and the team isn’t going to wear him out in camp.

But in the last season, he was out several times due to his injury. This time McCarthy told that he had no concerns on the injury front with Cooper. He said on being asked, “No, I don’t, not at all.”

Back in 2019, there was much concern after Dallas’ playoff and division hopes were vanquished with a loss to the Eagles. Anytime Cooper isn’t in the mix; there’s likely to be a little concern.

No matter the concerns for Cooper, he’s not getting cut. So it might well be just a chance for players.

For now, there’s nothing to see here as it relates to Cooper’s limited reps, but we’ll keep a watch on this.

Tyrann Mathieu hopeful of picking up everything where it ended
Leonard Fournette to be waived; not traded from the Jaguars