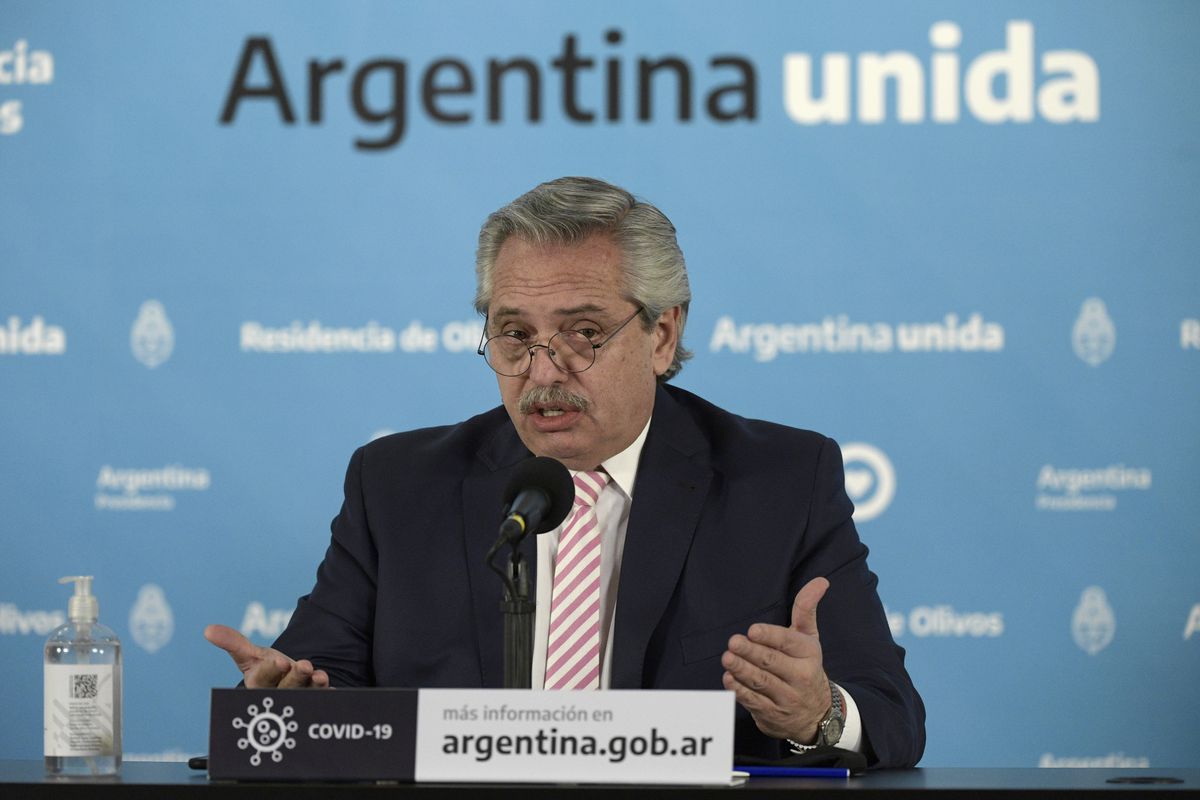 The president wants to see the best Argentine player of this generation return to his motherland after he left to play for Barcelona at a tender age.

Lionel Messi’s future in FC Barcelona has raised headlines in the past week as he asked to leave Barcelona.

Since then, so many rumors and transfer news are spreading in the international media. Until now, no official confirmation of his departure is yet to come.

The Catalan club asked the players to attend the PCR test yesterday. But as per multiple reports suggested earlier, Lionel Messi didn’t show up for the Covid-19 test.

As a result, he can’t participate in the training session under Ronald Koeman starting from today at the Nou Camp.

With his absence, it is inevitable the Argentine wants to depart soon.

Already there have been so many speculations about him joining Manchester City. Also, other European giants like Paris Saint-Germain, Juventus, Inter Milan have been linked to the Barcelona star.

Even at 33 years old, Lionel Messi contributed largely to his team that proves his competency at the top level.

Despite knowing that, fans of his childhood club Newell’s Old Boys gathered in the streets of Rosario to support him. They also requested their beloved player to return to the club that he represented when he was a child.

In the consequences, Argentina president also agreed with the fans and convened Messi to come back to Rosario to play for Newell’s Old Boys again.

“You are in our hearts and we have never seen you play in our country,” Alberto Fernandez said via C5N directing towards Messi.

“Give us the pleasure of ending your career with Newell’s Old Boys, your club.”

“You are in our hearts and we have never seen you play in our country.

“Give us the pleasure of ending your career with Newell’s Old Boys, your club.”

Alongside being a fan of Lionel Messi, the Argentina president is a true supporter of Argentinos Juniors, where their another legend Diego Maradona played at his young age.

“The great merit of Maradona is that he played alone against the world,” Fernandez said. “I’ve never seen a player like Maradona. I admire him deeply – more than Messi, to be honest because he comes from the Argentinos’ youth. He was a kind of gladiator, with incredible strength.”