Lionel Messi could complete an unexpected move this summer, with new reports suggesting that Italian champions Juventus have entered the fray to sign him.

The Argentine international is on the verge of leaving Barcelona after submitting a request stating his intention to leave for free last Wednesday and since then, several clubs have been identified as potential destinations for the six-time Ballon d’Or winner.

Manchester City have been speculated as the favorites to land him, although Neymar and Angel di Maria have spoken with their friend over the phone to try and convince him to join them in Paris Saint-Germain.

Now it appears that Juventus have made contact with Lionel Messi in recent days in a bid to bring him over to Italy, as they continue their rebuild following yet another season of Champions League heartbreak.

The Turin giants are desperate to end their 23-year wait for European glory and it was for this reason that they broke the bank to sign Cristiano Ronaldo from Real Madrid in 2018, but despite the superhuman efforts of the Portuguese icon, the Bianconerri have fallen embarrassingly short in each of the last two seasons. 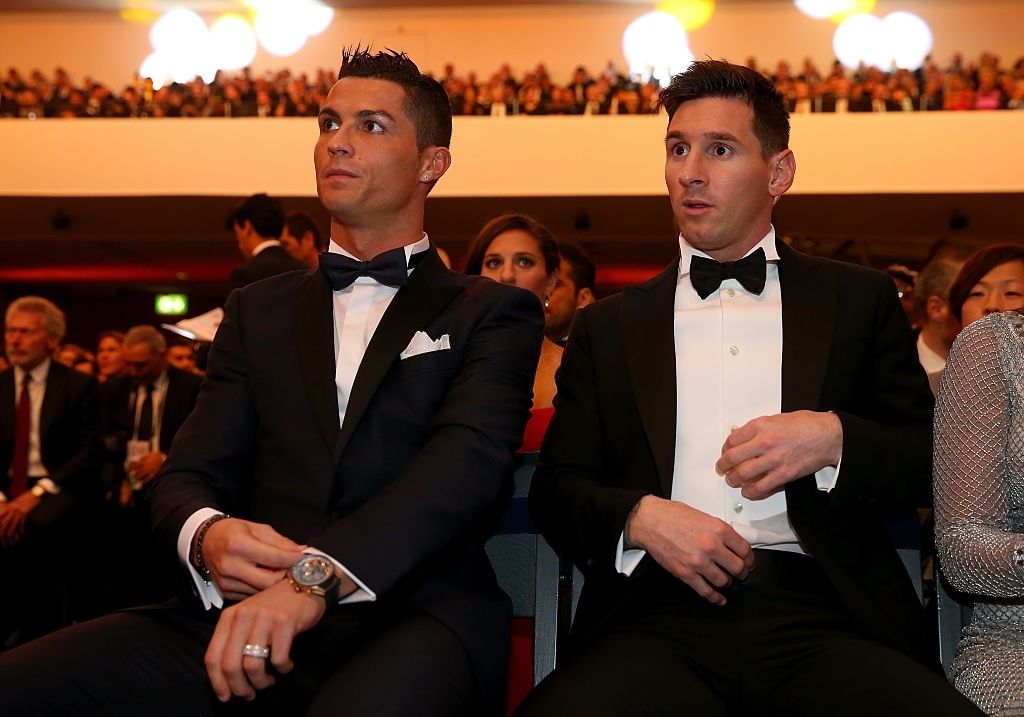 Lionel Messi and Cristiano Ronaldo, a dream partnership for the ages

For almost 15 years, Cristiano Ronaldo and Lionel Messi have rewritten what was previously thought impossible for professional footballers, with their otherworldly performances and abilities catapulting them into global superstars instantly recognizable anywhere in the world.

Both men stand heads and shoulders above everyone else as the best players of their generation, with many going as far as to proclaim them the best in history and a common theme on football-related discussions in the last decade has been who the better player is between the two.

Their sporting rivalry meant that it was previously thought impossible that both men would play alongside one another, especially when they lined up in the Spanish LaLiga, but with this latest development, it seems everybody’s fantasy partnership is about to become a reality.

Juventus have struggled massively in recent years due to a lack of creativity and although Ronaldo had a phenomenal campaign with 37 goals last season, the perennial Italian champions still suffered from an absence of mobility and vision in midfield.

If they do complete the signing of Lionel Messi, this problem would be solved instantly, although it remains to be seen how and if they could afford to have another mega superstar on huge wages within their ranks.