Steelers coach Mike Tomlin ‘We are blessed and privileged. But that privilege does not shield us from sadness.’ 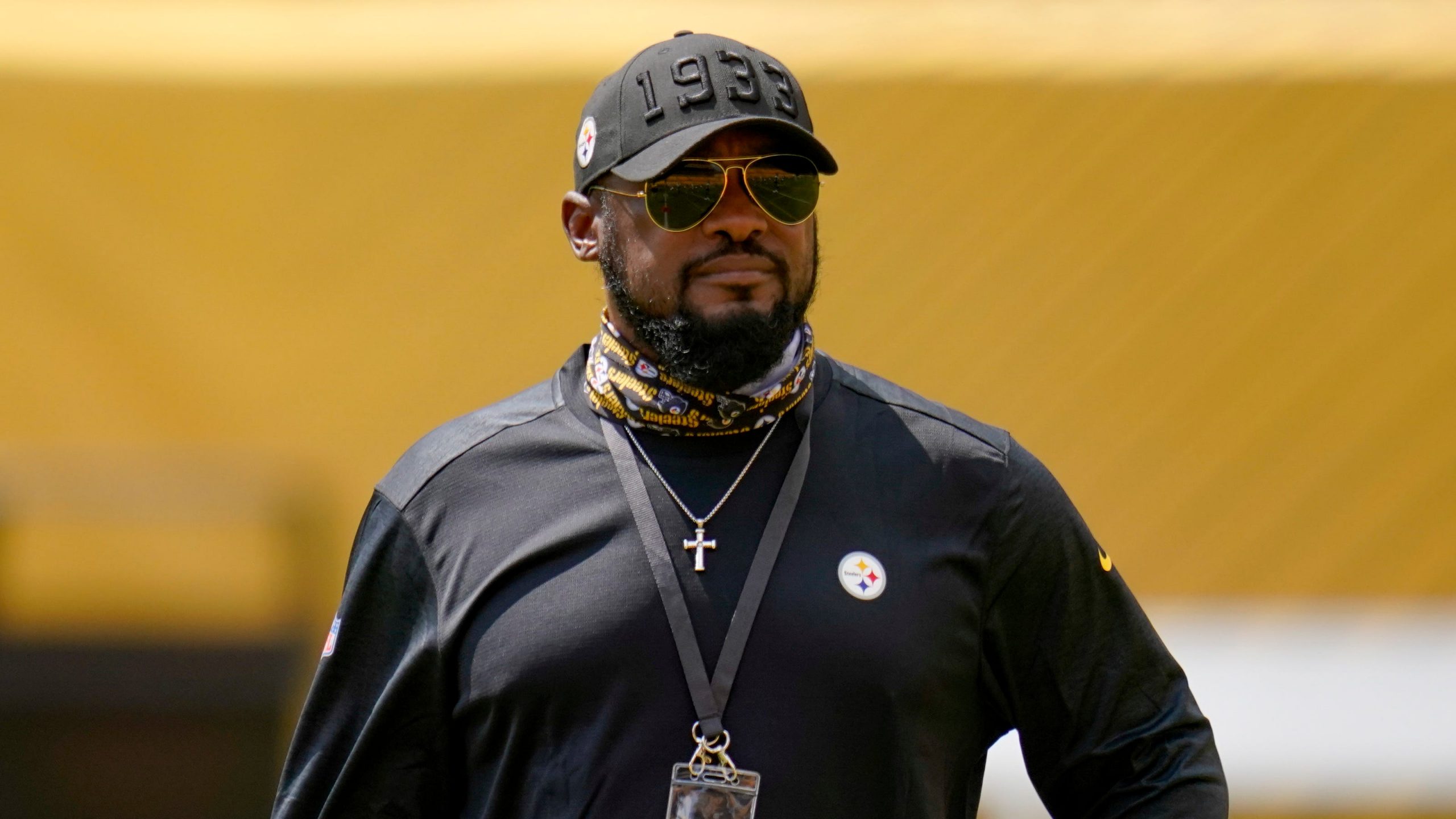 Before the team went into practising and heating the spirits, they put their emotions on display, addressing as one the social injustice that has occurred in our country as of late.

Team president Art Rooney and general manager Kevin Colbert — stood on the 50-yard line at Heinz Field and delivered a powerful statement that addressed the need for change and the club’s commitment to being involved in those efforts.

Tomlin stated on the team’s official website, “This evening as we go about our normal football business, we come before you standing united as an organization, as a football team, as football men. From different ethnicities, socioeconomic backgrounds, and even countries of origin. We stand united by our talent and our love for the game of football. That love and those talents have taught us great tolerance and understanding. We realize that those blessings put us in the minority.”

He continued, “We’ve learned a lot of lessons in 2020, being from the pandemic or the social unrest. The great perspective that it provided us is regardless of how big and important this game is for us, and it’s small in the big scheme of things. We also realize we are privileged to have a platform. We are committed to taking action and being a part of the solution to face social injustice and prejudice that we all face, not only in our country but worldwide. We desire to be active participants in the formation of a more perfect union”

The most touching part of Mike Tomlin’s speech

Amid the whole-long statement, the part that caught everyone’s attention was, “Beyond being football men, first and foremost we are husbands, fathers, brothers, sons, uncles, members of a community. We wanted to pause and share with those that are hurting tonight that we see you, that we hear you, but most importantly we stand with you.”

Mike Tomlin’s influence on other teams

The Steelers made this move believing that they would bring possibly a little change and it actually happened. The Ravens held a session surrounding social justice reform while the Colts and Vikings each addressed the media regarding social justice issues. The Giants also made their thoughts known with the decision to begin their scrimmage in a fashion similar to Pittsburgh’s.

The team actually believed in themselves to make a difference by playing together and more importantly, being together!