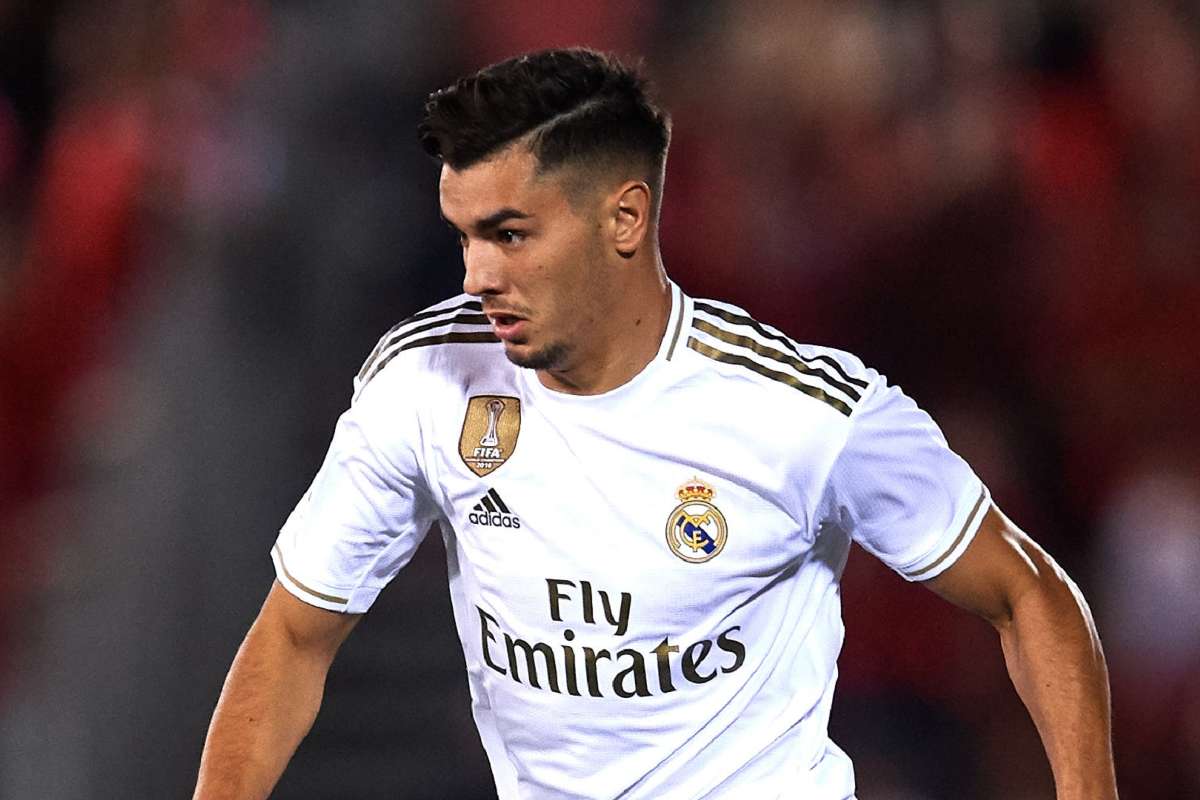 AC Milan are on the verge of confirming the deal of signing Brahim Diaz from Real Madrid.

The Italian club is close to secure the deal as the Spanish winger has been linked to joining them recently.

As per multiple reports, both clubs agreed at the loan-to-buy option for the youngster.

That means AC Milan will keep the player on loan for a season and can activate the purchase option in the following season.

However, Real Madrid will have a buyback option later, depending on the growth of Brahim Diaz in AC Milan.

The Spaniard joined Real Madrid from Manchester City for a reported £15.5m fee in January 2019. Since then, he didn’t get sufficient game time to develop himself.

AC Milan are now ‘one step away’ from signing Brahim Diaz. The agreement has been reached with Real Madrid – waiting for Brahim to agree personal terms soon.

As the Spanish club has a squad full of attacking options, it is quite impossible for their manager Zinedine Zidane to give proper opportunities for Diaz.

Also, the club is looking forward to generating some cash by allowing some of their players to move permanently or loan for a season. They have talks with Arsenal previously to loan out Dani Ceballos for another year. Also, they are keen to let Gareth Bale go to the Spurs as their manager Jose Mourinho is fond of the Wales star.

The 21-year-old only made 21 appearances with two goals for the current La Liga champions so far.

Brahim Diaz came to the club on a six-and-a-half-year deal, which will expire in January 2025.