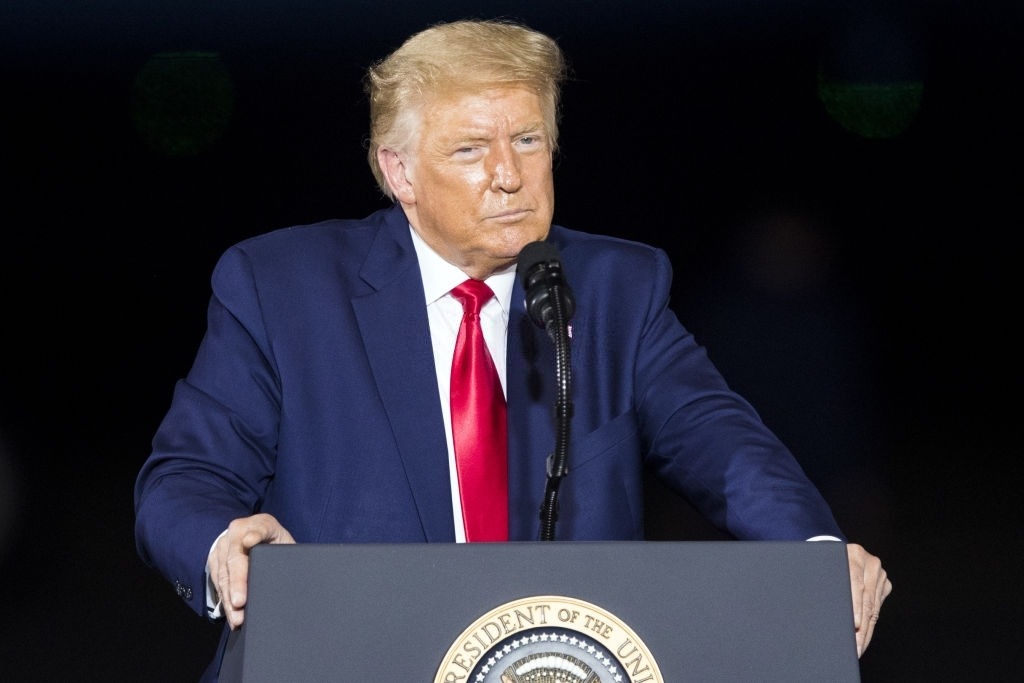 After a 3-day long protest and postponement of the NBA playoffs, the players and the management have finally decided to resume the NBA playoffs. The players who had been counselled by many greats such as Barack Obama and Michael Jordan had finally agreed to play basketball for the love of the game, and it looked like things could go on smoothly now. But the current US President Donald Trump believes that political protests in an organization which is basketball oriented would ‘destroy’ the game of basketball and is also not got for the country.

‘NBA has become like a political organization and that’s not a good thing for sports and the country,’ he added. Players are filled with emotions after the shooting of Jacob Blake in front of his children. Following the Bucks boycott, the players have not taken the floor for three days. In a time of such adversity such comments from the president himself was a trigger point for many NBA players and coaches who have been supporting the ‘Black Lives Matter’ movement.

Asked for his thoughts on NBA players going on strike following yet another police shooting of a black man, Trump says, "I don't know much about the NBA protest. I know their ratings have been very bad." pic.twitter.com/p0OYa1dFrO

Almost mocking the players and their protest while stating that he does not know about it, the US president added that ‘I know their ratings have been very bad. People are tired of the NBA frankly.’

The animosity between the NBA and the president goes back to 2018 when the Golden State Warriors declined the annual white house after becoming the NBA champions. In recent times the NBA president taunted NBA superstar LeBron James saying that ‘Mike is Better’. These comments have only increased these differences even further.

Recently Jared Kushner, who is the son of law of Donald Trump, also commented that the NBA protest is nothing but a way for the NBA players to “take days off from work”. Further adding to his statement, Jared talked about the future of the protest in which he said:

“I think that it’s nice that they’re standing up for the issue, but I’d like to see them start moving into concrete solutions that are productive. And again, president trump in this white house is willing to work with them.” 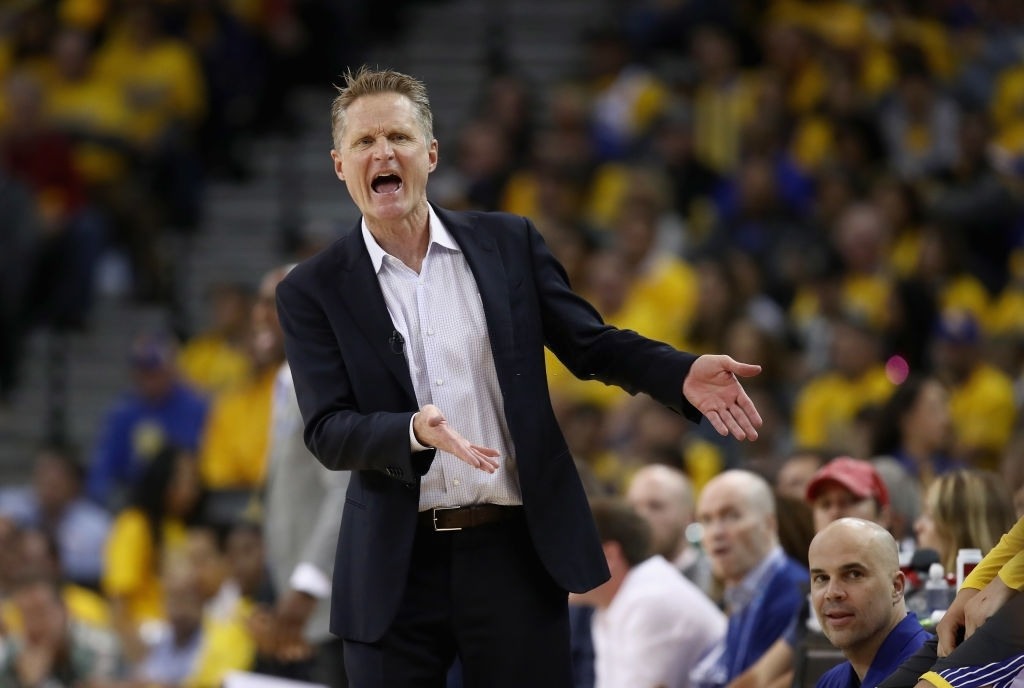 Steve Kerr, who is one of the rather outspoken coaches in the NBA, asked Jared Kushner to “Teach Donald Trump not to be racist “.

It is pretty clear that the government is not really in favor of the protests in the NBA right now. Having said that the resumption of the season on Saturday would probably cool things down a bit. But one thing is for sure that the Black Lives Matter movement is going to continue in the NBA and players are not going to ‘Shut up and Dribble’.