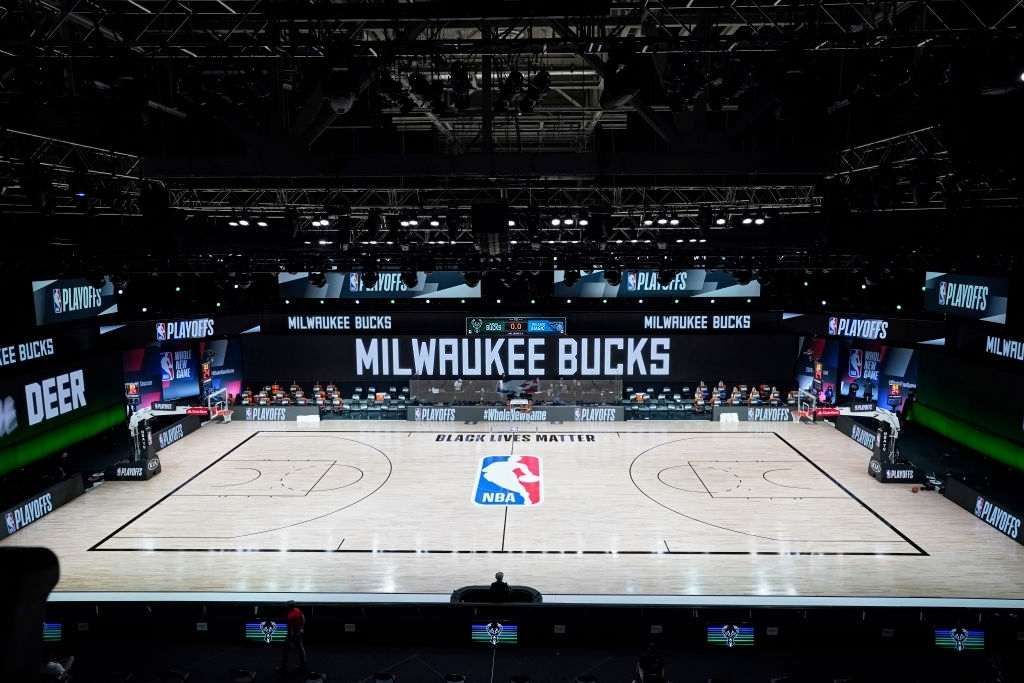 After a meeting early on Thursday morning, the NBA players have reportedly agreed to resume the 2020 playoffs after the initial NBA boycott.

However, the three games originally scheduled for Thursday would be postponed and another meeting is arranged for later between players and NBA owners, with discussions expected to include plans of action moving forward and issues bordering on social justice.

The NBA's players have decided to resume the playoffs, source tells ESPN.

Fans around the world were rocked by the news that the three games scheduled for Wednesday had been postponed after the Milwaukee Bucks staged a walkout ahead of their game 5 clash against the Orlando Magic and the league’s Board of Governors are expected to address the issues raised.

The Lakers and Clippers were among the minority of teams that voted to end the season in a meeting between players and coaches, with Lakers star player LeBron James stating that he wants leaders and team owners to take more decisive action.

Change doesn’t happen with just talk!! It happens with action and needs to happen NOW! For my @IPROMISESchool kids, kids and communities across the country, it’s on US to make a difference. Together. That's why your vote is @morethanavote ✊? #BlackLivesMatter

This latest NBA boycott comes in the wake of the Black Lives Matters movement, which came to the fore during the week when an unarmed black man was shot seven times in the back by the police in broad daylight.

Some owners have wholly supported the decision of their players, with Bucks owners Marc Lasry, Wes Edens, and Jamie Dinan releasing the following statement:

“We fully support our players and the decision they made. Although we did not know beforehand, we would have wholeheartedly agreed with them. The only way to bring about change is to shine a light on the racial injustices that are happening right in front of us. Our players have done that and we will continue to stand alongside them and demand accountability and change.”

The NBA boycott has had a domino effect on other professional sports and several teams across America and Canada in response to the shooting of Jacob Blake.

The New York Jets, Green Bay Packers, Indianapolis Colts, Tennessee Titans, Arizona Cardinals, and Washington Football Team are among the NFL teams who canceled practice on Thursday in response to the latest case of police brutality.

Others like the Jacksonville Jaguars and Chicago Bears have postponed the start of their practices and have instead decided to use the time  to meet and discuss social change.