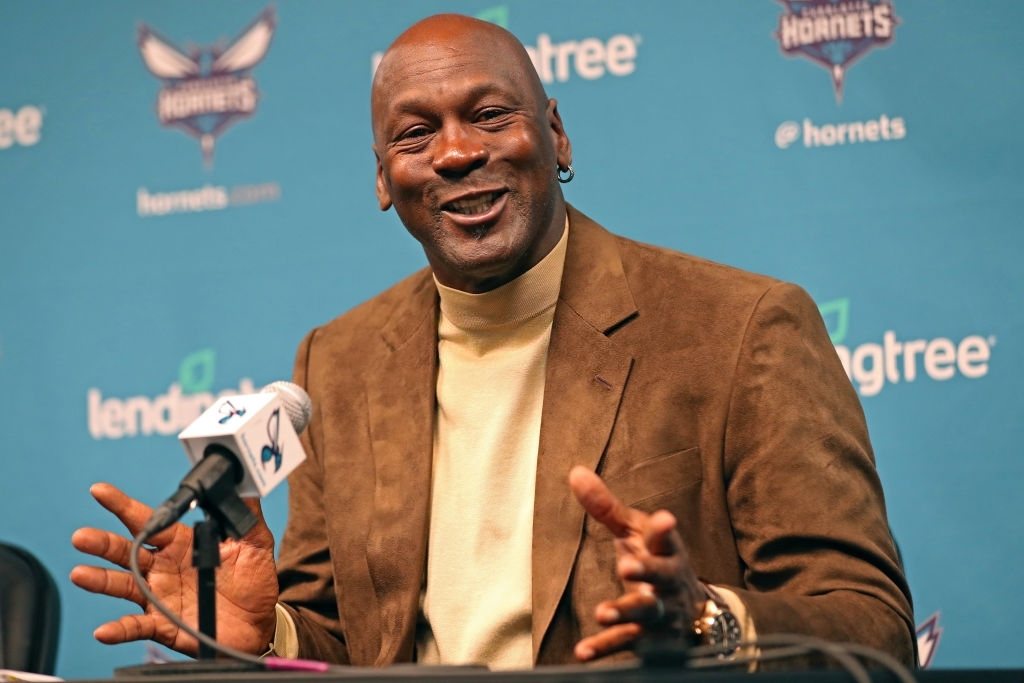 As the fate of the NBA season lies in the dark, there is an increasing anticipation within the fans to know about what is going to happen. A number of meetings were held inside the bubble following the boycott, where Michael Jordan has acted as a ‘voice of reason’ in the team owners meeting. 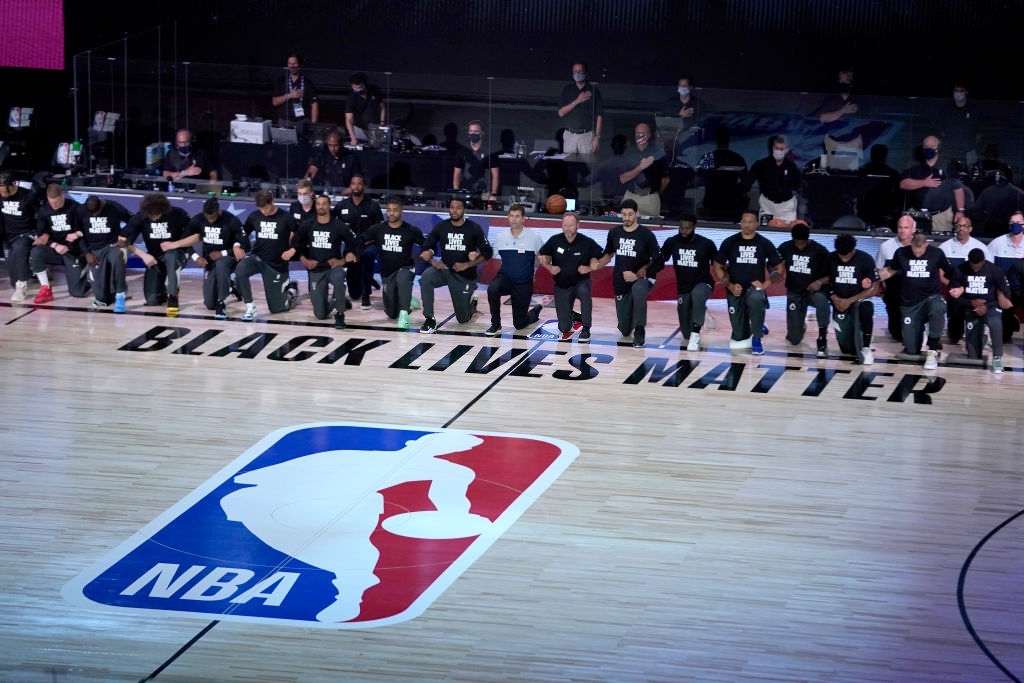 Former NBA player and Hall of Famer legend Michael Jordan is currently holding a major stake in the Charlotte Hornets which is regarded as a small market team. During his glory days, Michael had won many championships. Also, being a businessman, Mike has ample experience in all aspects of the game making him the perfect man for the job. Being respected around the league as an all-time great only adds to his resume.

On Thursday, the owners held a virtual meeting in which Michael, who is the only African American community member, has a majority stake in a team and the NBA Labor Relations Committee chairman was involved. He wanted the league’s team owners to allow the players to express their dissatisfaction and frustration and was the voice of reason.

As the NBA continues to navigate its next steps following the Bucks decision to boycott their playoff game over issues of social justice, a recognizable figure has emerged as a go-between the NBA players and the owners:

Reportedly Michael Jordan did reach out to Russell Westbrook of the Houston Rockets and Chris Paul of the Oklahoma City Thunders (also the president of the NBA players association). Trying to make himself a bridge between the owners and the players, Michael Jordan cleared the air and explicitly tried to understand what the players are trying to achieve and what can be the future of the boycott.

Championship caliber teams such as the LA Clippers and the Los Angeles Lakers had voted against the completion of the season and players are very emotional right now. Whereas many players want to resume the season and voted in favor of it. There is also an increasing frustration in the players who have been supporting the ‘Black Lives Matter’ movement and they want to opt-out.

Michael has admired the current players who have taken a stand against this raging social issue but also advised the players, saying. “Right now, listening is better than talking.”

The NBA season was suspended amid players protesting the shooting of Jacob Blake an African American man who was shot 7 times on his back by police officers. Leading the boycott, the Milwaukee Bucks issued a statement which was soon joined by all teams inside the NBA bubble in Orlando.

By doing this, the players have broken their contracts, which clearly mentions that NBA players cannot protest collectively. Despite that, the NBA administration had decided to suspend the NBA playoff games for now.