Anthonie Hubert to be remembered at Spa Francochamps 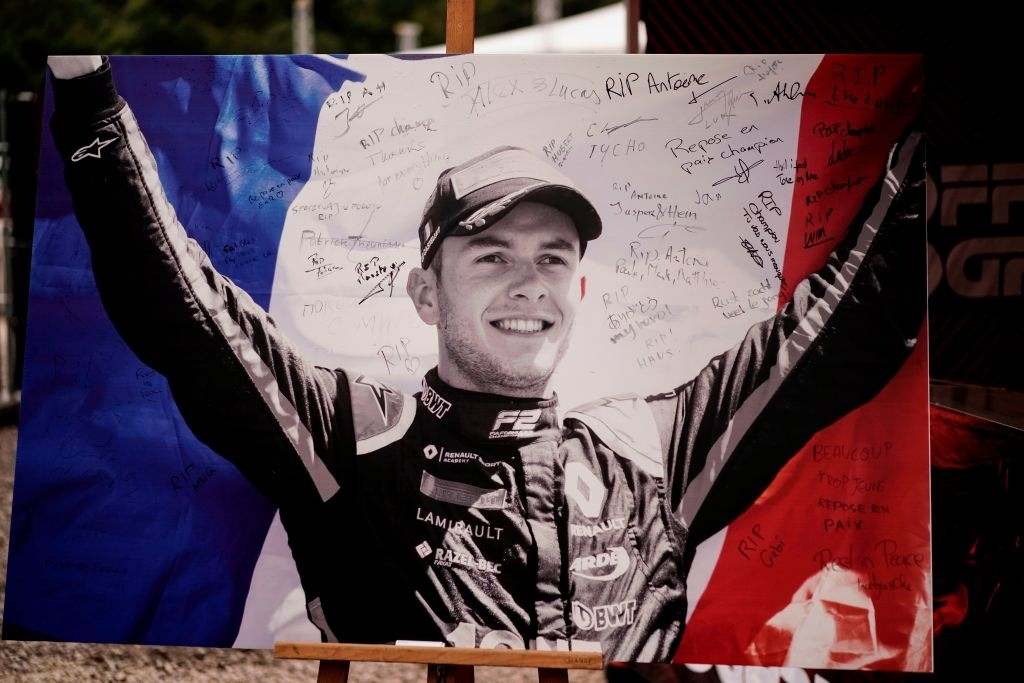 Formula One will stand along with F2 and F3 mourning the one-year demise of Anthoine Hubert (who last drove his car in the F2 race and lost his life in a dreadful accident there) at Spa Francorchamps in this weekend race of Belgian Grand Prix (28-30 August 2020).

The 22-year-old Anthoine Hubert lost his life in a fatal car crash at the F2 feature race last year on 31st August 2019 in the circuits of Belgium, Spa Francorchamps. The disastrous demise of the French motorist had taken everyone by shock. This year the entire crew, members, and paddock will remember him by sporting an emblem of AH19 on every motor car including the Formula One cars; to commemorate Hubert’s accomplishments and express their tribute towards him.

In the upcoming weekend at Spa Francorchamps on Sunday 30 August 2020, Formula One will hold a moment of silence before starting the race, to remember and pay tribute to him. The Mercedes team principal Toto Wolff expressed, “This weekend will also be the first time that we return to Belgium after the tragic loss of Anthoine Hubert last year. It was a dark day for the entire motorsport community and our thoughts will be with his family and friends as we remember him this weekend.”

As we head into the race weekend, I just want to not only wish @MercedesAMGF1 good luck, but also want to wish all the teams a safe one ?#BelgianGP #AH19 pic.twitter.com/czyndmxeYc

F2 has also declared that to pay tribute to the late Anthoine Hubert they will waive the plate number 19 that Hubert had the last year 2019 on his car. Stating, “The F2 promoters would also like to announce that the number 19 will forever be Anthoine’s in the championship. As such, it will no longer be available, with the racing numbers going from 16-17 to 20-21 in the entry list, as per this season.”

Anthoine Hubert’s close mates Pierre Gasly has mentioned earlier, “I think everyone in the paddock will take time to think of him.” Also, Charles Leclerc and the Scuderia Ferrari team tweeted remembering Hubert.