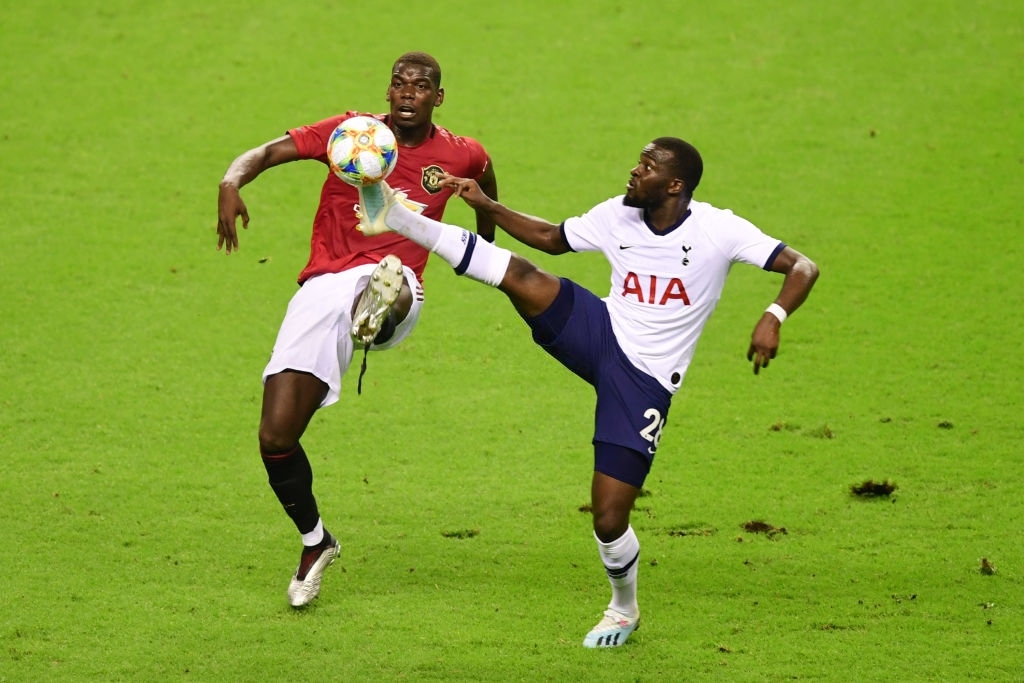 Both players play in the English Premier League. Paul Pogba is a Manchester United midfielder whereas Tanguy Ndombele plays in Tottenham Hotspurs.

“Pogba has been replaced in the squad after testing positive for COVID-19. The midfielder will be unable to add to his 69 caps and 10 goals for his country in the games next month. Everybody at United wishes Paul a speedy recovery ahead of the new season,” said an official statement of Manchester United.

BREAKING: Paul Pogba has tested positive for COVID-19 and has been omitted from the French National Team Squad pic.twitter.com/a59qJcvUtj

Because of their Covid-19 results coming positive, they will not be able to participate against Sweden and Croatia for the Les Blues.

17-year-old Rennes youngster Eduardo Camavinga got the call to replace Pogba in the French squad. On the other hand, the replacement of Ndombele is yet unknown.

In the consequences of the disease, both the players have to maintain a 14-day-isolation period. That means they are going to miss their pre-season campaign before 2020-21 Premier League season starting on August 12.