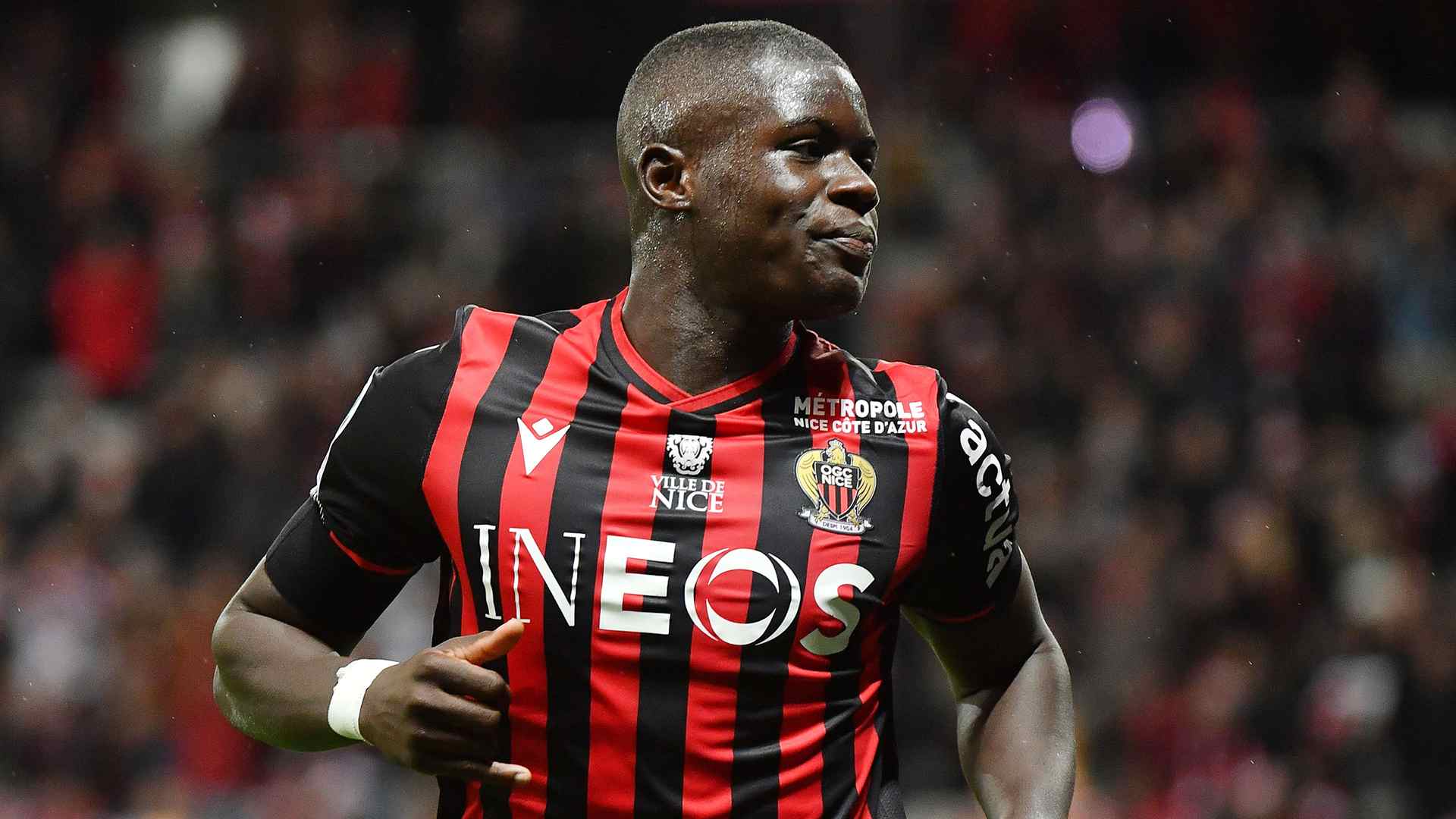 Chelsea have announced the signing of Malang Sarr for free on a five-year deal, officially confirmed by the Chelsea FC website.  The young defender was playing for French club OGC Nice but has become a free agent recently.

The youngster is an OGC Nice graduate who joined the club at the age of only five. He earned his place in the first team when he was 17. Since then, he has been a crucial part of the OGC Nice team making 119 appearances for his club.

With his ability to quickly adapt to any game, he won the club’s young player of the year once. His versatile nature of play in the back makes him one of the top priorities of Chelsea manager Frank Lampard.

However, the director of Chelsea Marina Granovskaia said the 21-year-old will be sent to loan in the 2020-21 season.

Chelsea consider him as a potential candidate to fill the void of their legendary center backs John Terry or Gary Cahill. Hence, they want to make sure the player gets sufficient game time to improve more and return to the Blues squad with more experience.

“The opportunity to sign Malang was one we could not miss.

“He is a tremendous prospect and we will be monitoring him closely during his loan period, hoping he will soon be back at Chelsea. We are very happy to welcome him to the club today.” Marina Granovskaia said.

Malang Sarr is the fourth official signing of Chelsea this season. Hakim Ziyech, Timo Werner, and Ben Chilwell are the other three players who have already become Blues.

In addition, Thiago Silva is close to joining them on free as well. According to multiple reports, Kai Havertz from Bayer Leverkusen is on the verge of moving to Stamford Bridge too.

Chelsea stood 4th in the 2019-20 Premier League campaign with 66 points. They had a two-year-transfer ban which didn’t allow them to improve their squad for a while. Now it seems, the Chelsea board is ready to splash some cash to land potential players to fight for the titles.

Paul Pogba and Tanguy Ndombele test positive for coronavirus
Harry Maguire: I was scared for my life in Greece