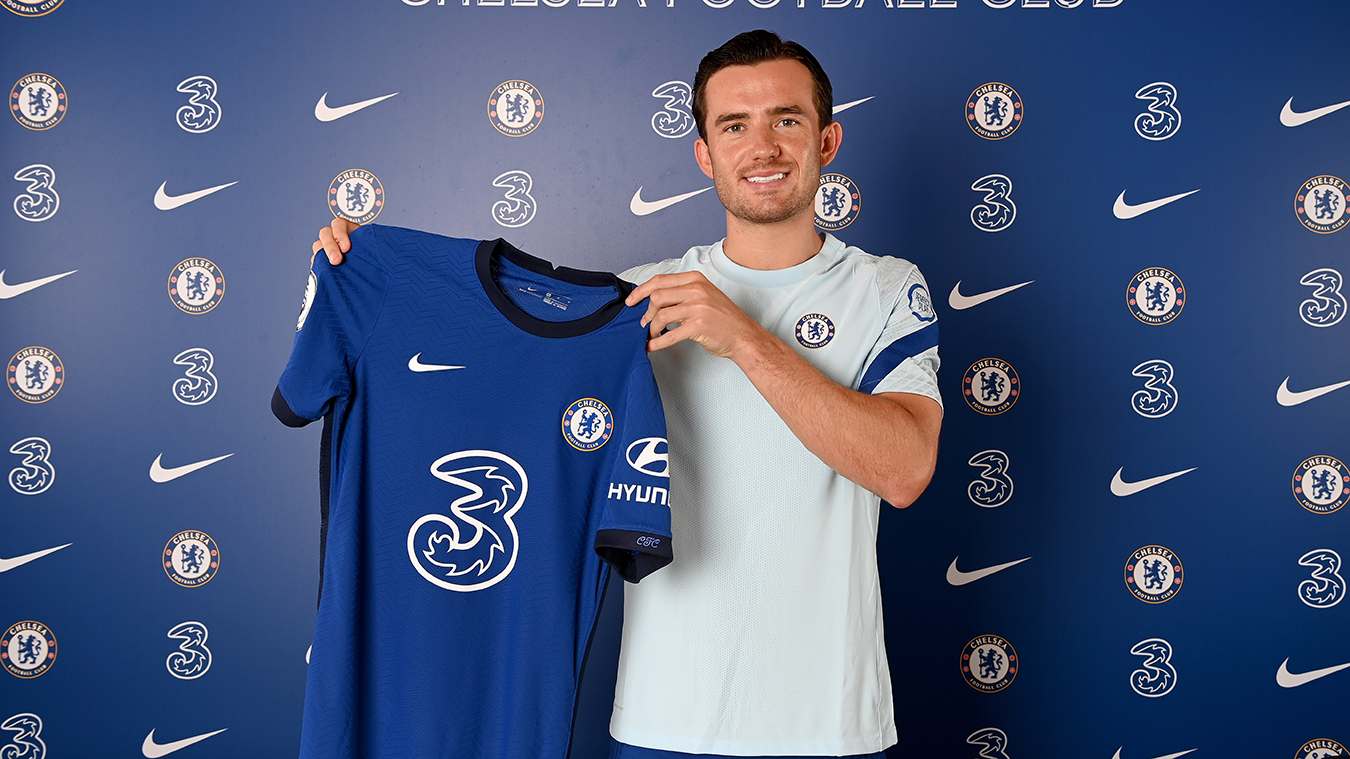 Chelsea have confirmed the signing of Ben Chilwell for reportedly £45m transfer fee on a five-year permanent move.

The former Leicester City left-back is the third signing of Chelsea football club this season after they landed Hakim Ziyech and Timo Werner from Ajax and RB Leipzig respectively.

The English international has been one of the key members of Leicester City since making his debut for the club in 2015. He was also a part of the Leicester City’s remarkable Premier League triumph in the 2015-16 season.

The defender’s current contract with the Foxes was going to run till 2024.

However, Chelsea boss Frank Lampard was very keen to bring a young energetic left-back for his team. Even if he already has Marcos Alonso and Emerson Palmieri in his squad, their defensive fragility made him bound to look for a new left-back.

Previously, Chelsea enquired about the availability of Real Madrid academy graduate Sergio Reguilon. But Ben Chilwell was always the priority of the English coach. They started advance talks with Leicester City to sign Ben Chilwell for the new season.

Meanwhile, Leicester City was asking a much higher price for the player that was out of reach of Chelsea initially. But after some fruitful negotiations, they have come to a conclusion in the end.

Ben Chilwell appeared in 27 Premier League matches for the Foxes last season with 3 goals and 3 assists. But he was out of the squad in the last five matches of the previous season due to his foot injury.

Chelsea booked Champions League spot for the next season by earning the fourth place in the 2019-20 Premier League campaign On the other hand, Leicester City stood 6th in the points table with the confirmation of playing in next season’s Europa League.

“Absolutely buzzing to sign for Chelsea FC. Really exciting time for the club, with such a good squad! Can’t wait to meet all of the lads and everyone around the building. Special thank you to the manager for the faith he has shown in me. A dream come true. Come on you blues.” Chilwell said in a Twitter post.

Chelsea director Marina Granovskaia said: “We are confident Ben will adapt very quickly to being a Chelsea player and with the fixture programme for 2020-21 especially busy, he is a fantastic addition to the squad needed to challenge for honours.”

Chilwell is the third Leicester City player who has joined Chelsea, following the footsteps of Danny Drinkwater and N’Golo Kante.

Drinkwater was on loan last year in Burnley and Aston Villa after coming from Leicester City in 2017. N’Golo Kante is a star of the Blues squad though who is an integral part of the Chelsea midfield.