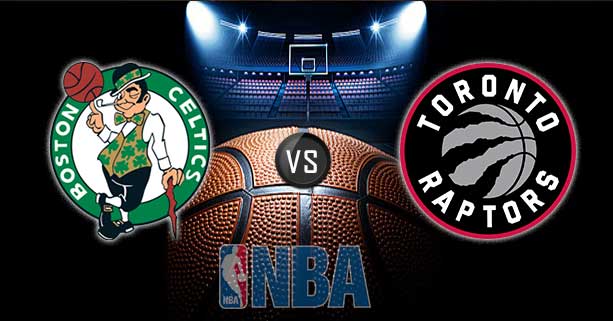 While the wounds of George Floyd murder is still fresh, the Black Community in the States saw another police brutality targetted to them. Jacob Blake, a 29-years old African-American guy, was shot 7-times from behind by a police officer of Wisconsin PD. The effect of this brutal act has reached Orlando as Raptors and Celtics players are considering boycotting their NBA Playoff game.

Team members of both the squad held a joint meet on Tuesday evening to discuss their stance on this horrific situation. The final approach could not be deduced from this meeting. The players will again meet on Wednesday evening to reach a conclusion on whether to play Thursday’s conference semis game 1 or not.

"Do we actually give a f— about what's going on? Or is it just cool to have Black Lives Matter on the backdrop or wear a T-shirt?"

Earlier that day, Raptors players and coaching staff gathered before practice to come up with the right response. “We knew coming here or not coming here was not going to stop anything, but I think ultimately playing or not playing puts pressure on somebody,” Fred VanVleet told after practice season was over.

When the NBA returned after pandemic break, they responded strongly to the George Floyd incident. Every match started with kneeling down in solidarity and players’ jerseys were embedded with slogans supporting the Black Lives Matters movement.

Everyone talking about “how do we fix this?”  They say “go out and vote?”  What about asking if how we vote is also structurally racist? https://t.co/GFtq12eKKt

As of now, dark clouds are roaming over the NBA Playoff. If Raptors and Celtics decide to boycott their game, more teams could follow suit creating an unfillable void to an eventful season of basketball. If the rumors of NBA boycott happens to be true, Wisconsin PD will get lots of hatred from NBA fan all around the world.