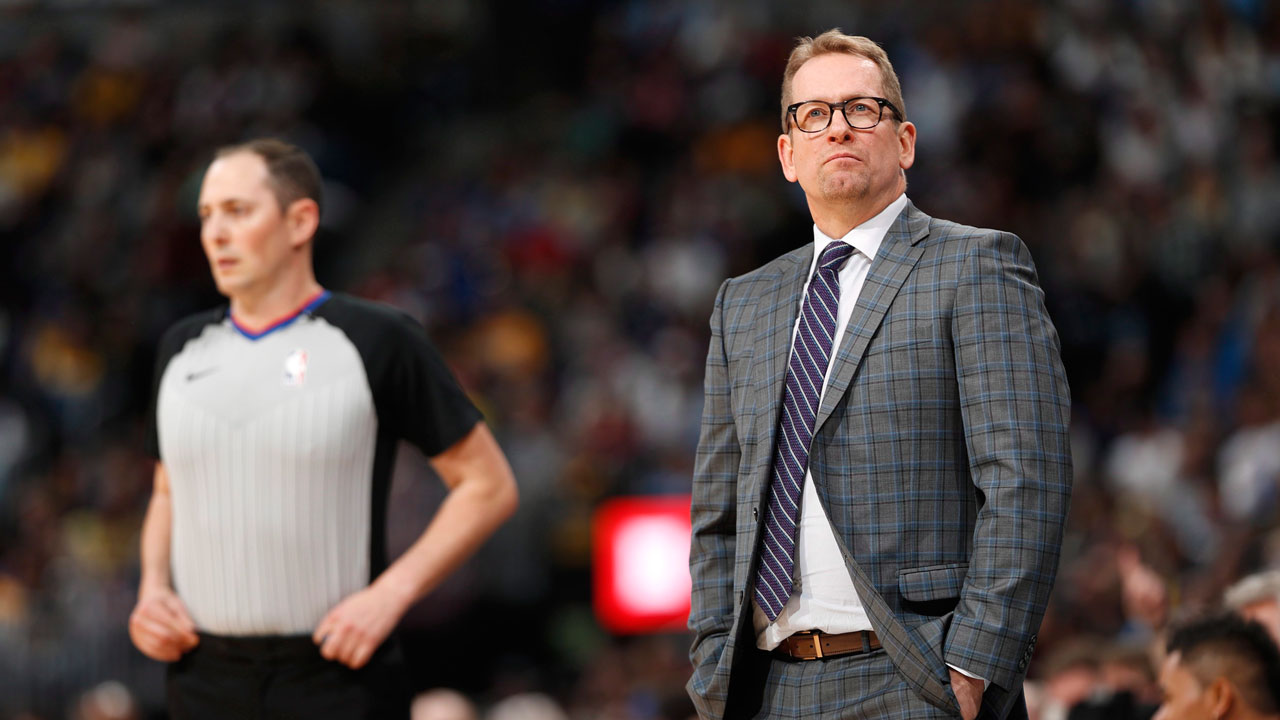 Amidst NBA Playoff first round, an excellent news came for Toronto Raptors as their head coach Nick Nurse wins the NBA Coach of the Year award for the 2019-20 season.

Nurse wins this coveted award in only his second season as a mentor in the NBA. A decade prior, he won the NBA G League Coach of the Year award with Iowa Wolves. Now with this win, Nurse became the first person ever to get both these awards.

“When you see Nick on the sidelines, that’s who he is as a person. Relaxed, but so hard-working. Creative and dynamic. Always setting the tone for our team – attacking our next championship, rather than defending our last,” Masai Ujiri, Raptors president, said after getting the news.

We're proud of you, Nick!

It was a hands down victory of the Raptors’ chief. Out of 100 votes from journalists and sportswriters around the globe, Nurse got 90 first-position votes and earned a total of 470 points. This voting was done on the basis of regular-season matches. The seeding games played after the league’s restart were not considered.

The Iowa native guided the Toronto franchise to a 53-19 win-loss record in the regular season. With a 73.6% win rate, it’s a franchise record for the Raptors. During this time, Raptors was judged as the overall second-best defensive unit.

Upon getting the award, Nurse showed his gratitude toward the Raptors fans through an Instagram post. He also mentioned his job for the season is not finished yet.

This is not the first silverware of this season for the 53-years old. Earlier, he secured the Coach of the Month award twice; once in October and again in January.

The defending champions are on their way to Conference Semifinals with 3-0 lead over Brooklyn Nets in Playoffs first round. Can they repeat their last season’s performance under Nurse’s guidance? Tell us in the comment section.

Carmelo Anthony and Dion Waiters are the first former Syracuse players to meet in NBA playoffs
Bucks vs Magic game 3 report: Antetokounmpo too hot to handle for Magic