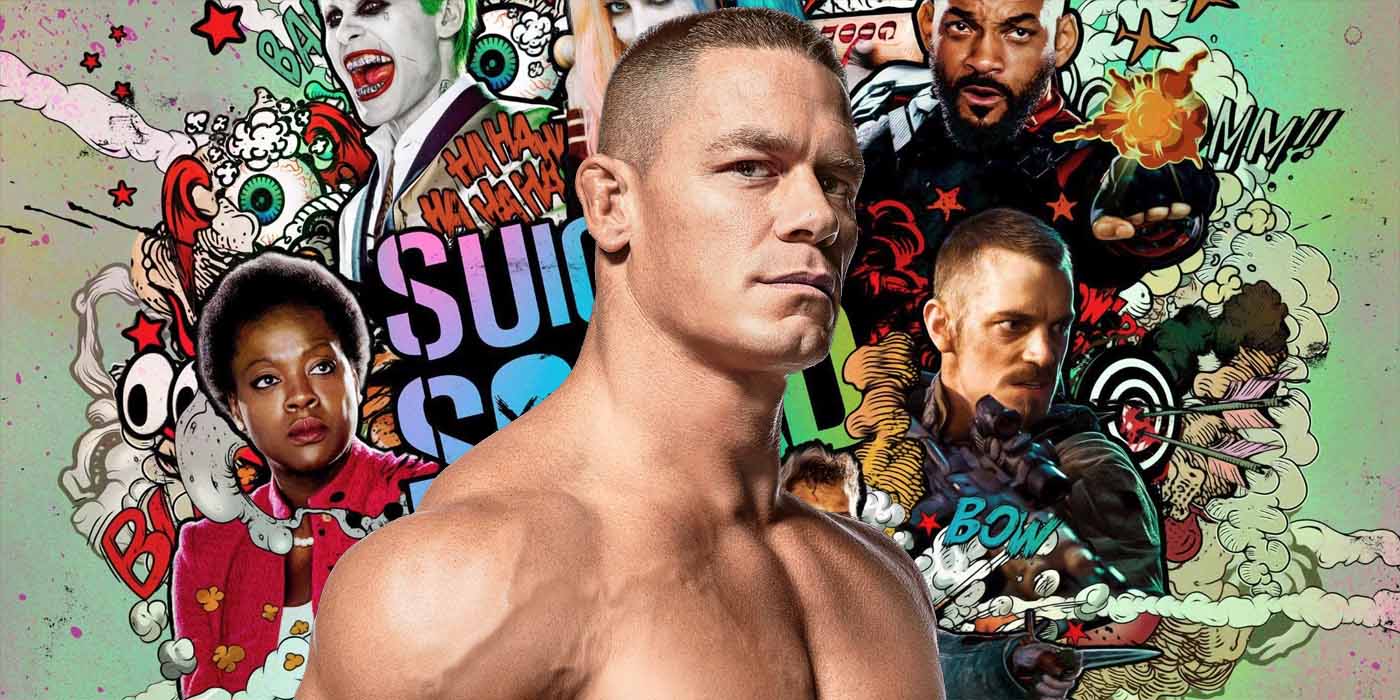 WWE legend John Cena will be playing the role of the Peacemaker on Suicide Squad sequel. It’s a DC universe movie directed by renowned film-maker James Gunn. Today, the Cenation Leader posted a video in his official Twitter handle, expressing his excitement to work in this project.

On Saturday’s DC FanDome, Gunn virtually assembled ‘the squad’ which includes names like Idris Elba, Joel Kinnaman, Viola Davis and Pete Davidson among others. During the event, the Guardians of the Galaxy director revealed Cena will be part of the upcoming DCEU movie. He also released an exclusive sneak peek on the occasion.

When Twitter Movies asked Cena to express his feeling of this new development, Cena replied to them with a short video.

“Thank you very much for your question”, Cena said. “It’s a tremendous honor. This has been an opportunity that words can’t describe.”

“Not only I become part of the DC Universe, but to work with such a versatile and talented cast on such a globally known property and especially with one of the better storytellers I’ve ever been able to be associated with, James Gunn, the whole process has been amazing.”

Extremely proud and excited! Fans across the world will finally get an early sneak peek of the #TheSuicideSquad at #DCFanDome! https://t.co/emjuQCoqUy pic.twitter.com/IfaeJIfQWC

“I know in DC FanDome we’re starting the snowball rolling to get fans across the world excited for Suicide Squad. Rest assure that all of us that were involved in making the movie are extremely proud and extremely excited with what we have. I really think we’re gonna surprise a lot of folks with Suicide Squad”

This is the sequel to the 2016 movie Suicide Squad. After a not so successful outing in the first part, DCEU hired James Gunn to direct the sequel. Suicide Squad 2 is scheduled to hit the theaters on 6th August, 2021.

It will be Cena’s second appearance in superhero movies. Earlier he played the role of Agent James Burns in Bumblebee of Transformers film series.

Meanwhile, there’s a rumor spreading around that Cena might appear in SummerSlam 2020. He has been away from the ring since his battle with Bray Wyatt in WrestleMania 36.

Now with this news, it seems Cena’s hiatus from the company may extend as the superstar is focusing more on his acting career. We, at SportsZion, wish Cena all the very best for his upcoming projects.