Bucks vs Magic game 3 report: Antetokounmpo too hot to handle for Magic 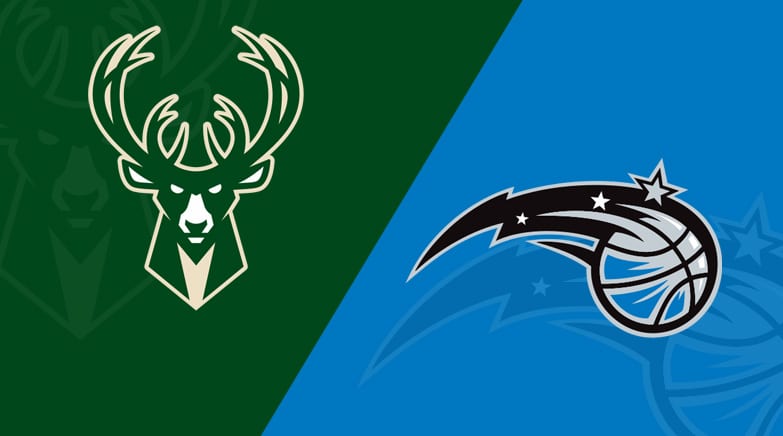 Giannis Antetokounmpo, the Greek God proved to be unattainable yet again for the Orlando Magic as Milwaukee Bucks got an easy victory in Game 3 of NBA Playoffs first round. With this 121-107 win, Bucks now leads 2-1 in Bucks vs Magic contest and are looking favorites to seal their spot in Conference Semis.

Saturday’s game was an Antetokounmpo show as the Greek managed 35 points with 11 rebounds and 7 assists. Others such as Middleton, Brook Lopez and Bledsoe played their part quite decently to ensure Bucks getting better of Magic.

The game started with a well-directed triple from Magic center Nikola Vucevic who hooped the first 7 points for his team. Soon the number one overall seed flexed their muscles and opened up a sizable lead. Reigning league MVP steered the Bucks to finish up the first quarter with 31-23.

The Q2 was waiting with an unwanted incident. A fist fight broke out between Marvin Williams and James Ennis. It resulted in double technicals and both the players were ejected for the altercation.

Marvin Williams and James Ennis get into it. ?? pic.twitter.com/NTXgyp5dtP

However, this episode could not slow down Bucks’ progress. They fired all cylinders to garner a mammoth 27 points lead by the end of the first half. The scoreboard showed 70-43 in Bucks’ favor.

From this point, it was a near-impossible task for the Magic to make a comeback in this game. However, Steve Clifford’s men tried their heart out to minimize the lead, something at which they were successful upto a certain extent.

After the disastrous 2nd quarter, Magic bounced back in the final two quarters scoring 64 points compared to the Bucks’ 51 points in the second half. However, this effort was not enough to stop the Bucks from winning the game. Bucks are now two wins away from making it to the semis two years in a row.