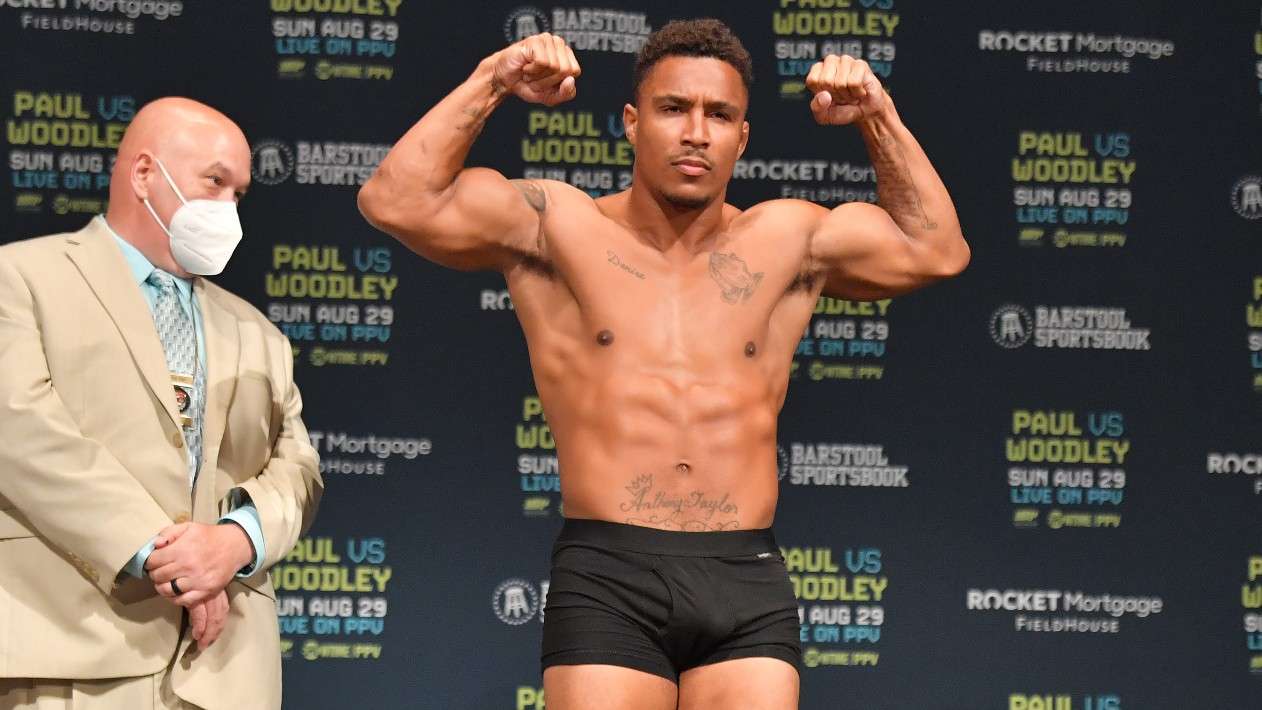 Dillion Danis’ recent altercation with a British YouTuber, KSI, undoubtedly drew the attention of a certain Bellator figure, Anthony Taylor, to the brawl. Although the incident occurred outside of the event, it was more intense than the previous KSI brawl, which occurred only a short time before. The entire event was also captured on video by fans and posted afterwards on social media.

It appears that the Bellator fighter is still finding himself in confrontational circumstances, no matter what. The numbers have recently ramped up even more. As he recently met the British rapper at  the “DAZN X Series 0003: Misfits Boxing” event. Danis began to provoke “JJ” in front of all the media and people.

Although the Youtuber-turned-boxer remained calm for the most part, he lost his temper when the welterweight division player ripped the YouTube star’s hat off and threw a cup of cold coffee in his face.

The entire incident occurred in public, so the video can be found anywhere online. Olatunji was pissed about the incident, so he later posted some tweets tagging Dillion Danis on his profile. Where he said, “I’m the wrong guy to fuck with @dillondanis.”

There was another incident just after the case, as Danis was escorted outside, he was dragged into another heated situation. Former Bellator fighter turned boxer Anthony Taylor started to badmouth the 29-year-old and then repeatedly attempted to strike him.

I’m the wrong guy to fuck with @dillondanis

Even though, it seems the British 29-year-old boxer held back and didn’t went after the welterweight fighter but Taylor didn’t stayed quite. He made the day worse for the MMA fighter. However, it’s still not clear the exact reason for the outside altercation between Dillion and Anthony but the rumors indicate that it was a payback for KSI.

On and off the screen, they are good friends. Nevertheless, it’s really rare for something like that to happen once in one particular event, but for it to happen a second time in a short span of time is nearly unheard of.