Can Nico and Sergio fit the bill as potential drivers for Haas F1 next season? 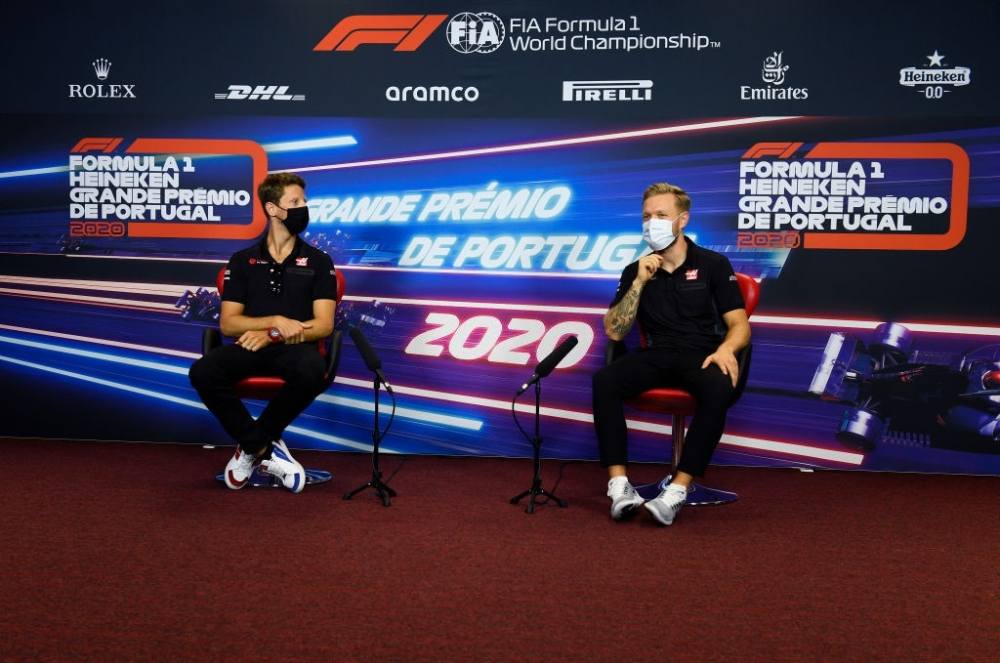 After struggling with their performance during the entire season, Haas F1 drivers Romain Grosjean and Kevin Magnussen have decided to part ways with the American F1 team by the end of the season.

As per the official statement released by the American F1 team on Tuesday, both the drivers will bid adieu after the Abu Dhabi Grand Prix in December.

Well, the exit was quite on the cards after both the drivers scored only 3 points between them during the past 11 races this season. While 34-year-old Grosjean is associated with the team since 2016, Magnussen joined them a year later.

According to an official press release by Haas F1 team principal Guenther Steiner, “I want to extend my thanks to both Romain and Kevin for their hard work and commitment to Haas F1 Team over the past few seasons. Romain was a fundamental part of our establishment as we sought to get a driver on board with both speed and experience.”

It must be mentioned that both Romain Grosjean and Kevin Magnussen have a promising start to their careers at the American F1 team. It was in the year 2018 when both of them led their team to the fifth spot in the Constructor’s championship with some prolific performances.

Still, it was all down to their critical mistakes over the past few seasons, that have brought some unwanted troubles to their team’s performances. Both Romain Grosjean and Kevin Magnussen have informed about their exit on their respective social media accounts.

What’s the way forward for the American F1 team?

F1 fans still need to wait and watch for a potential replacement at the American F1 team until next year. Although several high profile names like Sergio Perez, Nico Huklken Berg, and Mick Schumacher( Ferrari academy) are getting linked for the same role, the news can be deemed as a ‘sheer rumor’ until an official confirmation from the team’s end.

Still, there are statements and suggestions coming from some renowned names in the F1 circuit that has given more air to all such rumors. Perez is bidding adieu to Racing Point after the conclusion of the current season and he will be making way to the Legendary driver and four-time F1 champion Sebastian Vettel.

Hulkenberg is available after losing a place at the Renault and performed well after driving as an emergency replacement for Perez and Lance Stroll at Racing point ( after the duo was diagnosed with coronavirus infection earlier.

Surprisingly, he claimed the eighth spot at the Eifel GP in Germany while impressing everyone with his speed and agility on the track. So, he can come over as a perfect replacement for Magnussen and  Grosjean at Haas F1 next season.

Still, the question is- are Perez and Nico the best choice for HAAS f1? Well, looking at their current form and run in F1, they certainly sound like a great choice.

Both Perez and Hulkenberg got some serious chance of ending up at the American F1 team. Still, the rumors cannot be termed as ‘facts’ until an official confirmation comes over from the F1 team. No matter what happens in the same respect, we will keep you updated with all the developments right here.

Lance Stroll vs Covid-19: Can he deal through the after-effects at Portuguese grand prix ?
Is HAAS going to be the final stop for Romain Grosjean’s F1 career ?