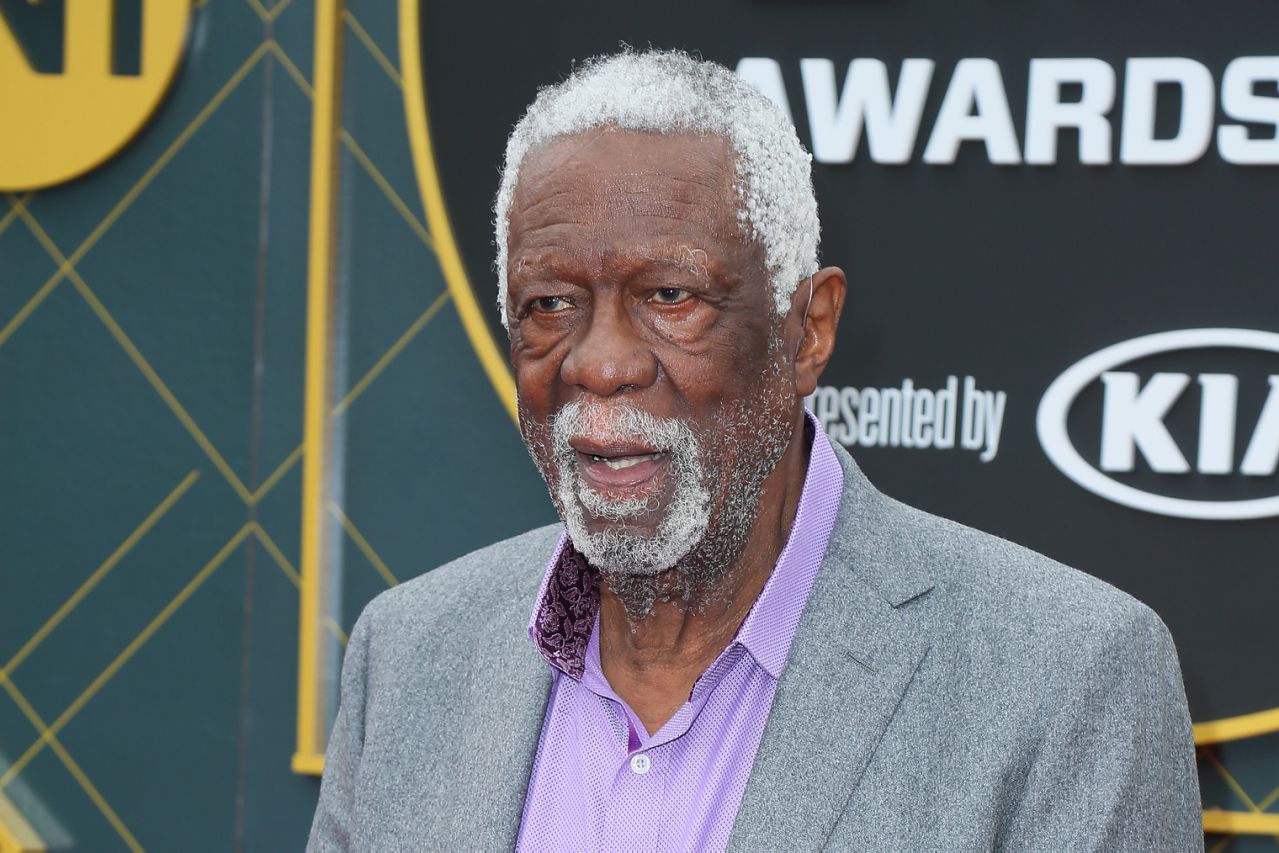 When the racism-induced incidents are on the rise in the land of opportunity, Bill Russell, the legendary center of the unstoppable Boston Celtics team, broke his silence. In an article published in The Players Tribune, the man with eleven championship rings explained how personal and institutional racism shaped his career. When the NBA community is showing its solidarity with BLM movement, a full-length article on Racism from the big man is highly welcomed.

If we are going to eradicate #racism, we have to begin with education that teaches about ALL American history and how our country is shaped by that history. @PlayersTribune @NBA @BostonGlobe #BLM @SLAMonline @espn @BleacherReport @celtics https://t.co/ujs3y29N4G

Russell and his Celtics squad of the late 50’s and 60’s was one of the most fearsome teams the NBA has ever witnessed. During his 14 season long career, Bill missed out on the NBA trophy in only three occasions. His record 11 triumph is still far from being broken anytime soon. This is what places the 86-years old on the top bracket of the GOAT debate.

Despite of his on-court talents, Russell, back in his days, has faced several counts of xenophobic comments from the white majority of USA. One such incident happened when the five-time league MVP interviewed southern segregationist Lester Maddox in a TV show.

Talking about this interview Bill said, “Why would I give a platform to an individual who held such racist beliefs? First, part of freedom is allowing everyone — even the most hateful people — to speak. And second, doing so also exposes how a person comes to hold such beliefs.” 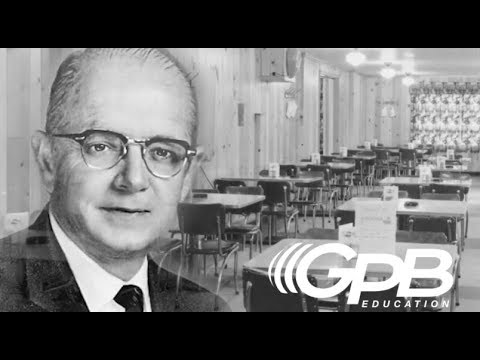 However, this wasn’t the point of Russell’s long draft. What he meant to share is how white community is still ignorant about acknowledging the presence of Racism. “when I say Black and Brown people are still fighting for justice 50 years after I interviewed a prominent segregationist, I don’t mean to sound surprised. I’m not.” Russell wrote.

The Louisiana native also shared some horrific stories from his childhood. Bill’s grandpa was a brave man who stood up with his shotgun against a mob from a Klan intending for a killing spree. This is where Russell learnt his first lesson of equality.

There won’t be a better time to publish such an insightful article on a social injustice which is taking a heavy toll recently on American society’s well being. Bill Russell has drafted a masterpiece which is equally thrilling like his running jumpshots in the green and white jersey. If you have some spare time, take a look at this highly recommendable piece.