The NFL-NFLPA authority actively deals with everyone’s safety, sends memos to the clubs 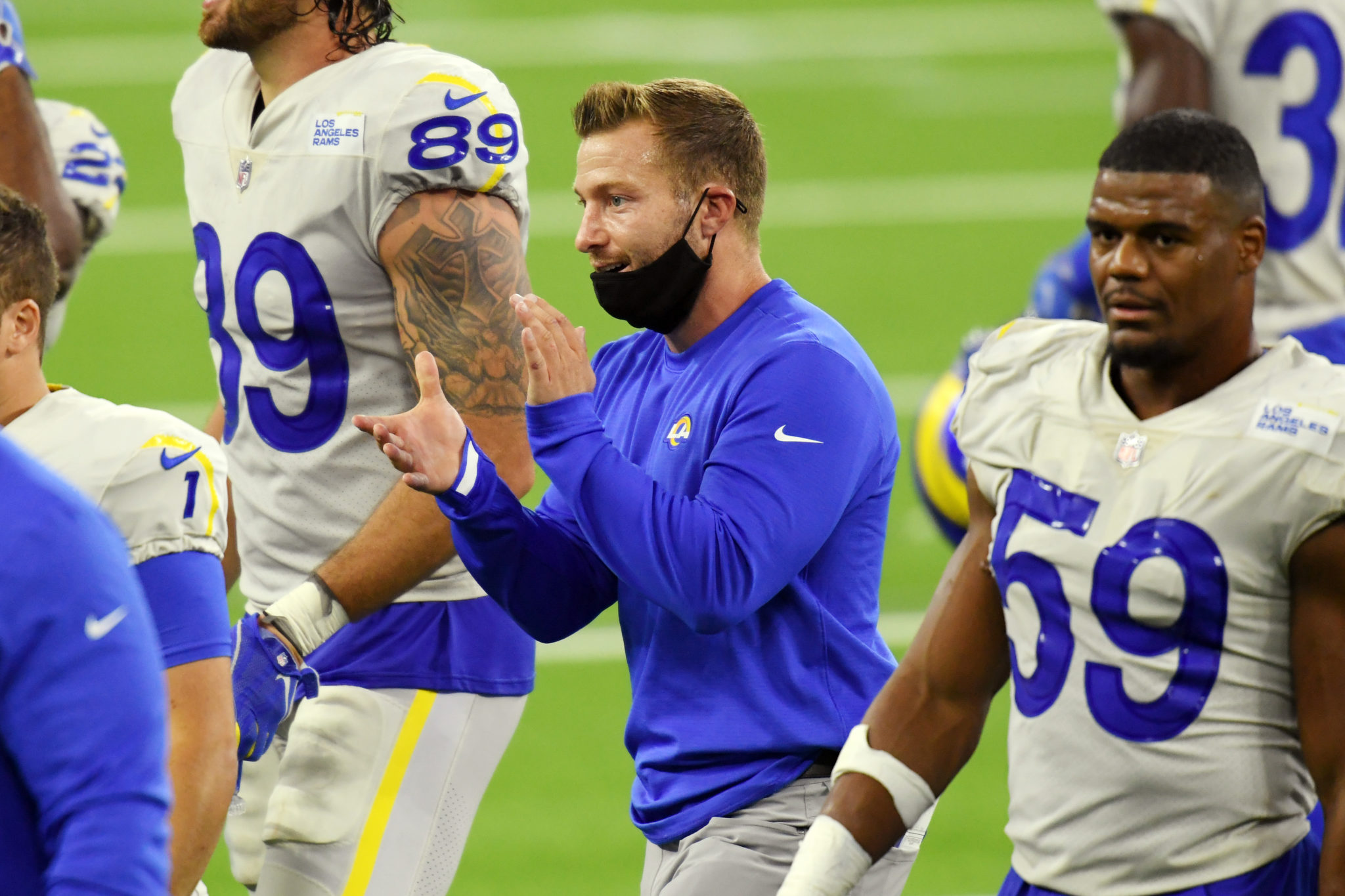 The wait is over finally. The NFL 2020 draft has already raised the mysterious curtain with some sensational matches. Due to the COVID-19 situation, the game was on a long break since the beginning of the year. But the NFL-NFLPA authority decided to kick off the season after much trial-error discussion. And to our utmost surprise, it’s on-air!

As per the prediction, the first week went well with some heated results. But that did not stop the authority to be more cautious about the safety of the players and game officials. The league has already issued a reminder to teams on its face-mask policy following Sunday’s slate of games.

The first match was between the Kansas City and Houston Texans following by Tom Brady’s first loss with Tampa Bay and a somewhat controversial Rams’ victory over the Cowboys.

In the meantime, the authority was equally active on the safety protocols to stop the spread of the novel virus. The executive VP of football operations Troy Vincent sent a memo to all 32 clubs Monday morning saying, “what many of them thought was impossible” is happening now. But they have to be very careful about properly covering their faces at all times in accordance with league protocol.

Summary of the NFL-NFLPA authority memo

During the playtime, Kansas City Chiefs head coach Andy Reid struggled with his face shield with the equipment fogging up during his team’s win over the Houston Texans but he said it is the new normal for the time being.

This 2020 draft is different from the other seasons from a lot of perspectives. Hope the authority and the players will be successful to pull off a glorious season!