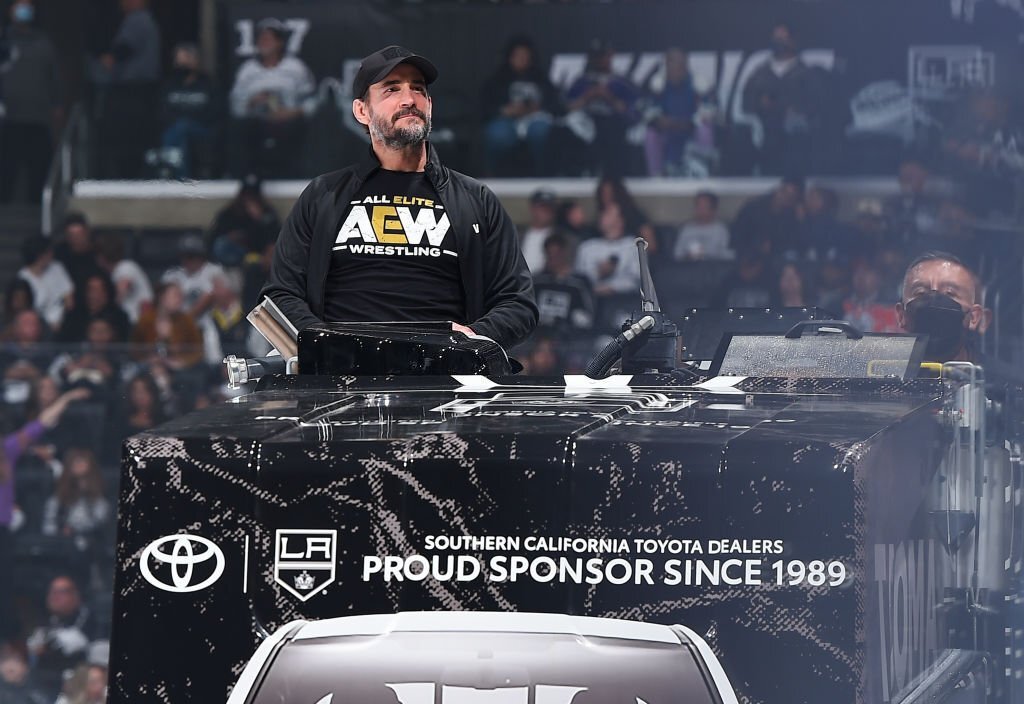 At All Out 2022 on Sunday, CM Punk defeated Jon Moxley to earn the title of two-time AEW World Champion. His triumph was unfortunately short-lived because MJF revealed that he was the masked devil who had won the Casino Ladder Match earlier in the evening. Soon after Punk’s victory, the arena’s lights went down, and everyone could hear Tony Khan’s voicemail.

It was revealed that Khan had said he would pardon Friedman for everything he had done and enter him into the ladder match, but only if Friedman attended All Out. Tony Khan, the president of AEW, was present when CM Punk lost his cool after last night’s pay-per-view on Sunday.

The Best-in-the-world pursued journalists, Colt Cabana, The Elite (Matt Jackson, Nick Jackson, and Kenny Omega), and Hangman Adam Page for contributing to the drama that has recently dominated the press. He spared no one and was open about how he feels about each and every one of them, stating categorically that he works for children and that anyone who has an issue with it is welcome to contact him.

The Elite did approach Punk after he finished presenting and left the stage, according to reports that spread swiftly, and a “melee” broke out. The Wrestling Observer and Fightful have now reported on further information regarding what transpired during that brawl.

According to The Observer, there was a physical altercation, with Punk “starting things by swinging fists at The Bucks’ Matt Jackson.” Ace Steel, Punk’s trainer, was also involved and is said to have thrown a chair that struck Nick Jackson in the eye. Steel allegedly bit Kenny Omega and grabbed his hair as they were allegedly engaged.

They claim that probable legal problems are one of the reasons no one has publicly commented on all of this. Given that Eddie Kingston was recently temporarily benched following an altercation with Sammy Guevara backstage, there is precedent for some sort of sanction in this case. Considering the standing of those implicated within the corporation, we’ll need to keep an eye on this to see what happens.