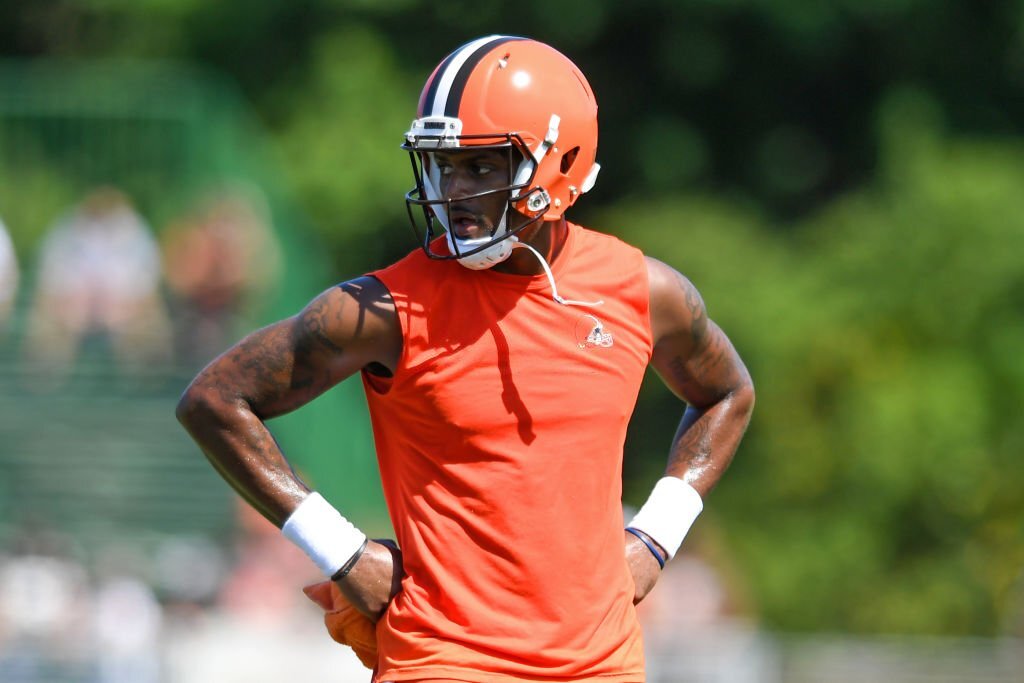 Deshaun Watson, the quarterback for the Cleveland Browns, has been suspended by the NFL for six games for breaching the personal conduct rules. Commissioner Roger Goodell or a representative of his choosing has the right to impose a harsher punishment because the NFL is appealing the decision. After Watson was accused by two dozen Texas women of sexual assault during massage treatments while he was a player for the Houston Texans.

The former federal judge Sue L. Robinson rendered her decision on Monday. Goodell has the power to preside over the appeal in accordance with the collective bargaining agreement, or he can nominate a designee to do so. The NFL had until 9 a.m. ET on Thursday to decide whether to appeal. According to the league’s personal conduct guideline, the appeal will be heard quickly, and “the decision of the Commissioner or his designee, which may overturn, reduce, modify or increase the discipline previously issued, will be final and binding on all parties.”

On Monday, retired judge Sue L. Robinson wrote in her briefing that she determined Watson had “engaged in sexual assault (as defined by the NFL) against the four therapists identified in the Report.” The NFL, Watson, and the NFL Players Association presented their cases to Robinson, who is now the NFL’s disciplinary officer, at hearings at the end of June at an undisclosed location. Before deciding on Watson’s punishment, Robinson considered the outcomes of the inquiry that the NFL conducted over the course of the majority of the previous year. She listened to arguments on both sides, in accordance with the terms of the collective bargaining agreement. The NFL’s justification for an extended punishment was intended to provide room for maneuver if new allegations emerge.

Robinson stated in her conclusion that the NFL was “attempting to impose a more dramatic shift in its culture without the benefit of fair notice” to athletes, which is why she decided against imposing a longer penalty. The league had asked for a ban that would last for at least a year.

Dolphins tampering scandal: things involved in it that could surprise you
Marquise Brown charged with criminal speeding after reportedly driving 126 mph on highway