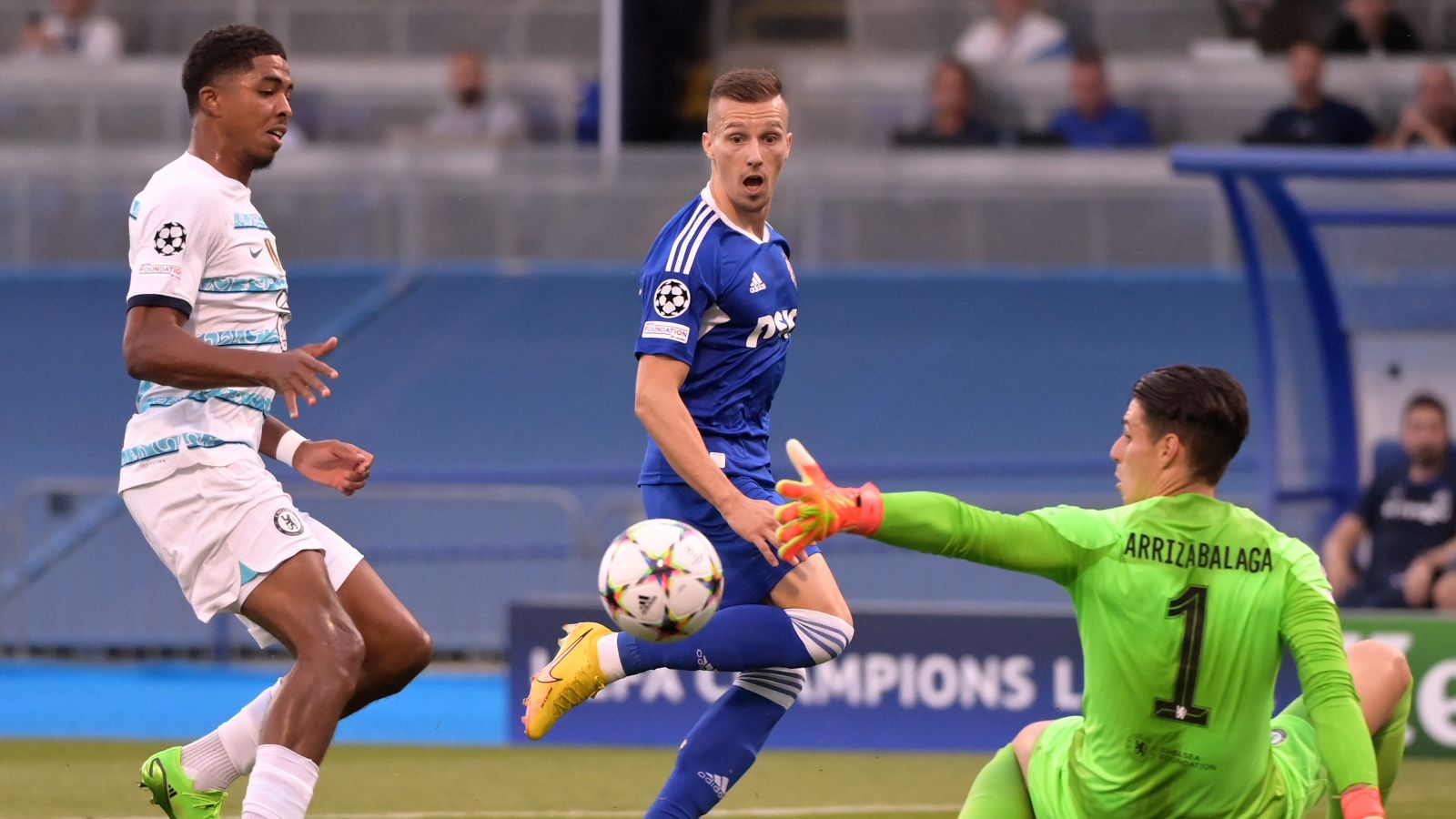 Despite spending a fortune in the latest transfer window, Chelsea FC seemed to have lost the track of winning since the beginning of their Premier League campaign, which could also be seen in their first match of the UCL group stage, where they lost to Dinamo Zagreb.

This humiliating defeat dropped them to the bottom of their group, where they will face Italian champions AC Milan and Austrian champions RB Salzburg in their next matches.

How did Chelsea get embarrassment from the Croatian team?

Unfocused on the first night of their Champions League campaign, Chelsea lost shockingly to Croatian team Dinamo Zagreb as Mislav Orsic’s first-half goal was enough to earn a 1-0 victory against Tuchel’s team.

Thomas Tuchel’s team was caught off guard in the 13th minute as Orsic outran £70 million newcomer Wesley Fofana and beat him to the ball before putting it beyond Kepa Arrizabalaga after latching onto a pass from striking partner Bruno Petkovic.

Aubameyang, a recent addition from FC Barcelona, came the closest when he attempted to score on his team’s opening day, but the goal was disallowed, which made the away fans run riot against their own team. 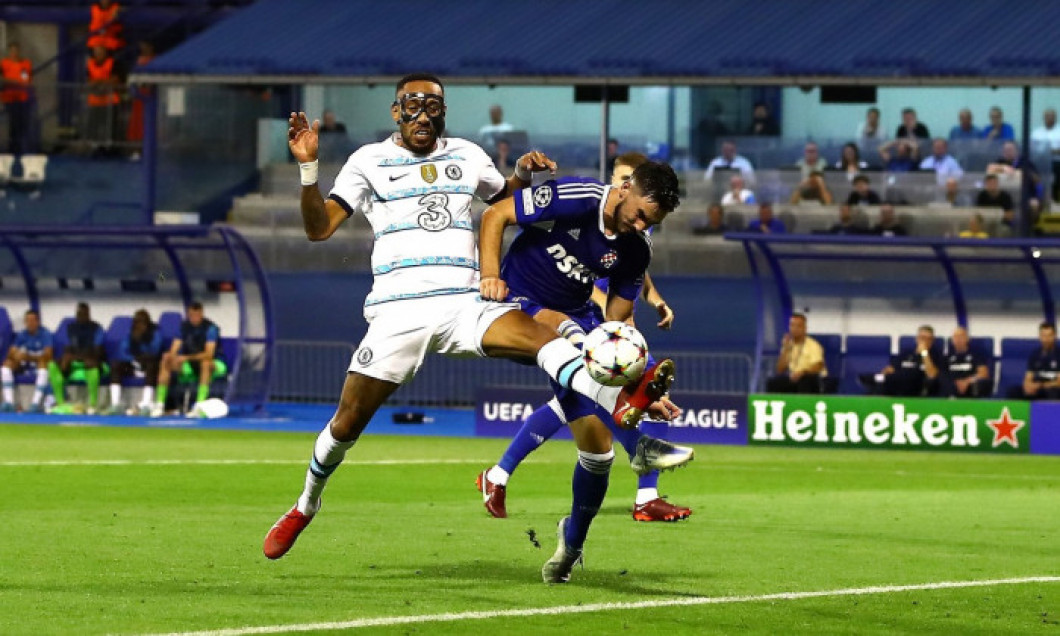 Ben Chilwell had just barely veered offside, rendering useless his low ball across for Aubameyang’s tap-in, but all those efforts provided zero result for the London club in the end.

Before taking the lead, the hosts withstood tremendous pressure from Chelsea, however, they held onto their lead superbly, fending off a late onslaught as chances for Kai Havertz and Hakim Ziyech went begging.

Thomas Tuchel acknowledged that he was “upset” and “surprised” that Chelsea lost their inaugural Champions League group game 1-0 on the road to Dinamo Zagreb.

The Croatian champions, who had won just five of their previous 43 games in the campaign, scored in the 13th minute to secure the victory.

Orsic, who always seemed dangerous, broke through from close to the halfway line and slid the ball past goalkeeper Kepa Arrizabalaga, who wonderfully deflected Stefan Ristovski’s potent long-range shot onto the crossbar to stop a second goal.