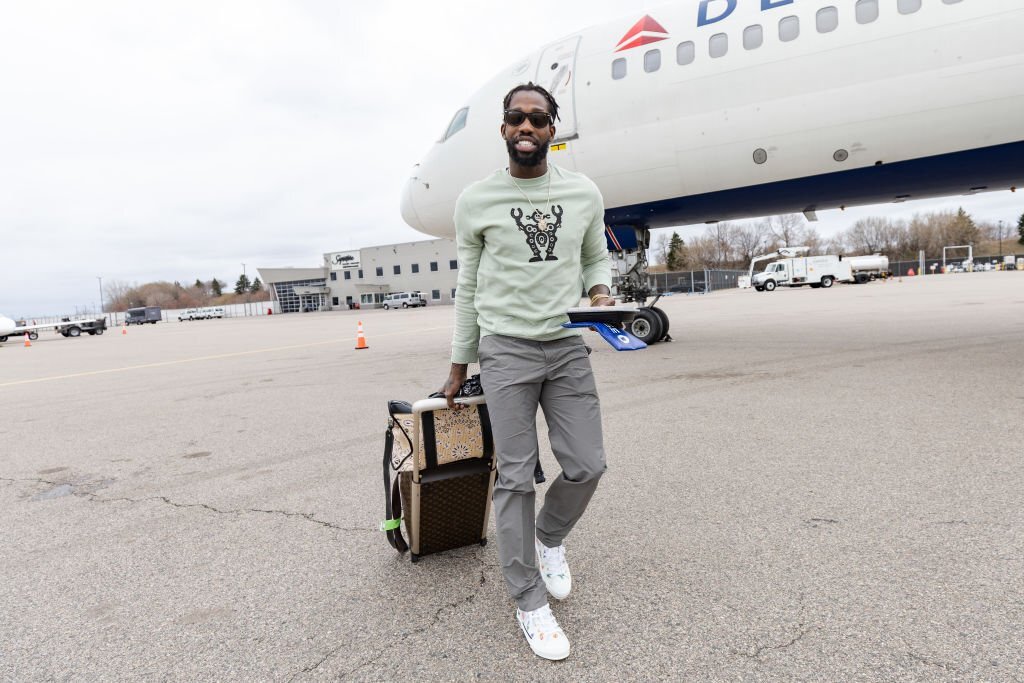 Patrick Beverley is looking forward to playing with LeBron James and Russell Westbrook in the Los Angeles Lakers’ backcourt. He understands they might be deadly when they click, after all. After practice on Tuesday, he spoke with the media and described how he sees himself prospering with his former rival Westbrook.

Beverley’s initial press conference was stopped by Westbrook, who threw him a towel and made sure his new backcourt teammate looked good. “Love that brother,” an appreciative Beverley said. “First dime of the year.” He is certain that they are the “perfect” partners given the various things they perform on the floor, and Darvin Ham already has a plan for the two of them.

The only Lakers player to attend Beverley’s first official game with the franchise was Westbrook, who set aside any rivalry with Beverley. While it is yet unclear how this point guard combination will complement LeBron James and Anthony Davis, Westbrook and Beverley gave off the impression on Tuesday that they are prepared to work together by hugging one another after Beverley finished speaking. “Super excited,” Beverley replied when questioned about his connection to and compatibility with Westbrook.

Pat Beverley and Russell Westbrook greeting each other after Pat’s press conference pic.twitter.com/p02AC9O1kh

“I shoot a ton out of the right-corner wing,” Beverley explained, via ESPN. “He posts on the left wing out of [timeouts], he likes to post on the right wing. I shoot 50% from the left-corner 3. It works. To have another ball handler out there with me, obviously with LeBron also, the more ball handlers the better you are as a team.”

In addition, Patrick Beverley was open about how excited he was to play with LeBron James, who is vying for the GOAT title. The seasoned guard believes that Anthony Davis and Russell Westbrook together would be a terrible duo, particularly in the postseason.