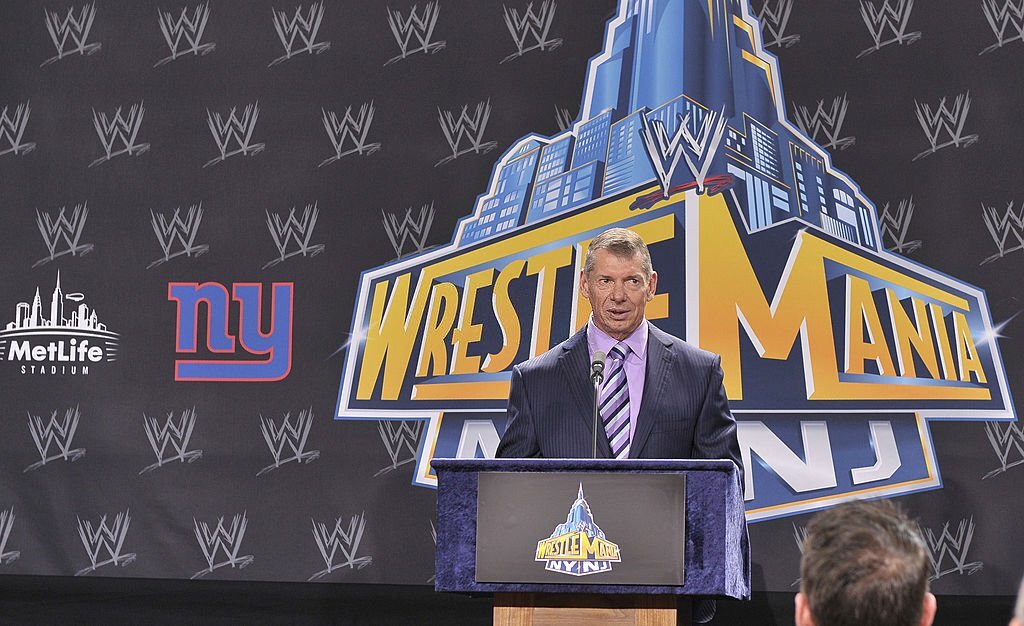 In the midst of an inquiry into allegations of wrongdoing, WWE chairman and CEO, Vince McMahon has announced his retirement. With McMahon having been in command of the organization since inheriting it from his father in 1982, his retirement signifies the end of an era for the world of professional wrestling. His daughter, Stephanie McMahon, and Nick Khan, will now serve as co-CEOs.

At 77, time for me to retire.
Thank you, WWE Universe.
Then. Now. Forever. Together. #WWE #thankful

In a statement issued by WWE, McMahon thanked his family, fans, and coworkers. “As I approach 77 years old, I feel it’s time for me to retire as Chairman and CEO of WWE,” he said. “Throughout the years, it’s been a privilege to help WWE bring you joy, inspire you, thrill you, surprise you, and always entertain you.”

As the WWE board of directors investigates additional charges of sexual misbehavior and claims of a hush-money payment to a former employee, McMahon announced his retirement. In order to conceal their “consensual” relationship, McMahon is said to have paid an anonymous female employee who works as a WWE paralegal a secret $3 million, as first reported by The Wall Street Journal.

Additional older nondisclosure agreements regarding allegations of wrongdoing made against McMahon and the head of talent relations, John Laurinaitis, were uncovered as a result of that probe.

“I have pledged my complete cooperation to the investigation by the Special Committee, and I will do everything possible to support the investigation. I have also pledged to accept the findings and outcome of the investigation, whatever they are,” McMahon explicated at the time.

Nonetheless, McMahon was a one-of-a-kind chairman for the company, and how smoothly he carried the whole company on his back over the years is unfathomable. Vince is the reason fans all over the world have been able to get the most out of entertainment and enjoy the stupendous shows over the years.

Ivana Trump funeral: WWE Hall of Famer Donald Trump along with his entire family pays tribute
Who is WWE’s new Co-CEO Nick Khan? Know all about him