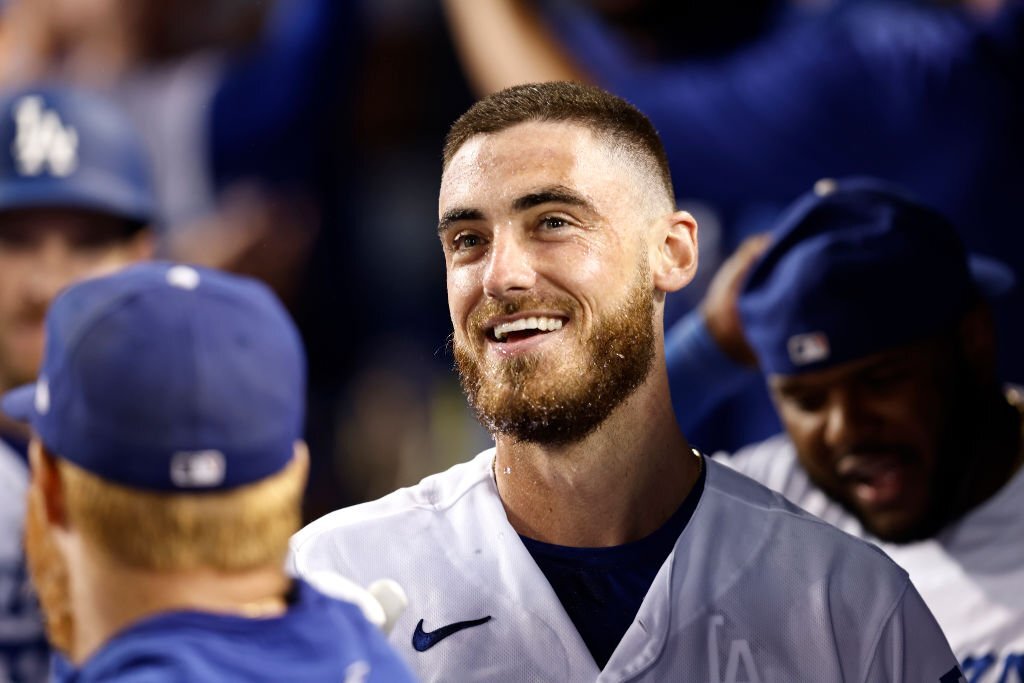 The audience erupted in joy over the enchanting scenes and heroic plays from their favorite superstars of the MLB. In a dramatic moment in the bottom of the eighth inning on Friday at Dodger Stadium, one of the Dodgers’ most struggling hitters provided a cathartic release.

The former MVP and once-feared slugger launched a huge and momentous grand slam on a curveball over the plate with two outs and an 0-2 count, giving the Dodgers a 5-1 victory over the San Francisco Giants. Bellinger entered the at-bat in the midst of yet another awful night in what has become yet another bad season. The franchise continued its six-game winning streak and maintained a 10.5-game lead over the San Diego Padres.

In the first inning, Logan Webb battled with control and intentionally walked three batters in a row to score a run. In the second inning of the game, Webb gave up four walks, which was more than any other start this season.

Bellinger blasted the eighth grand slam of his career by connecting on a curveball over the left field wall off Sam Long with two outs and an 0-2 count (1-3). Mookie Betts and Freddie Freeman each had two singles for the Dodgers, who have an NL-best 32-13 record at home so far this season.

Despite Thairo Estrada’s two hits, the Giants, who had won five of their previous six games prior to the All-Star break, dropped two straight games. Jake Lamb was struck by a pitch after Gavin Lux struck out, loading the bases for Bellinger’s 12th home run of the season, which landed in the right-field bleachers.