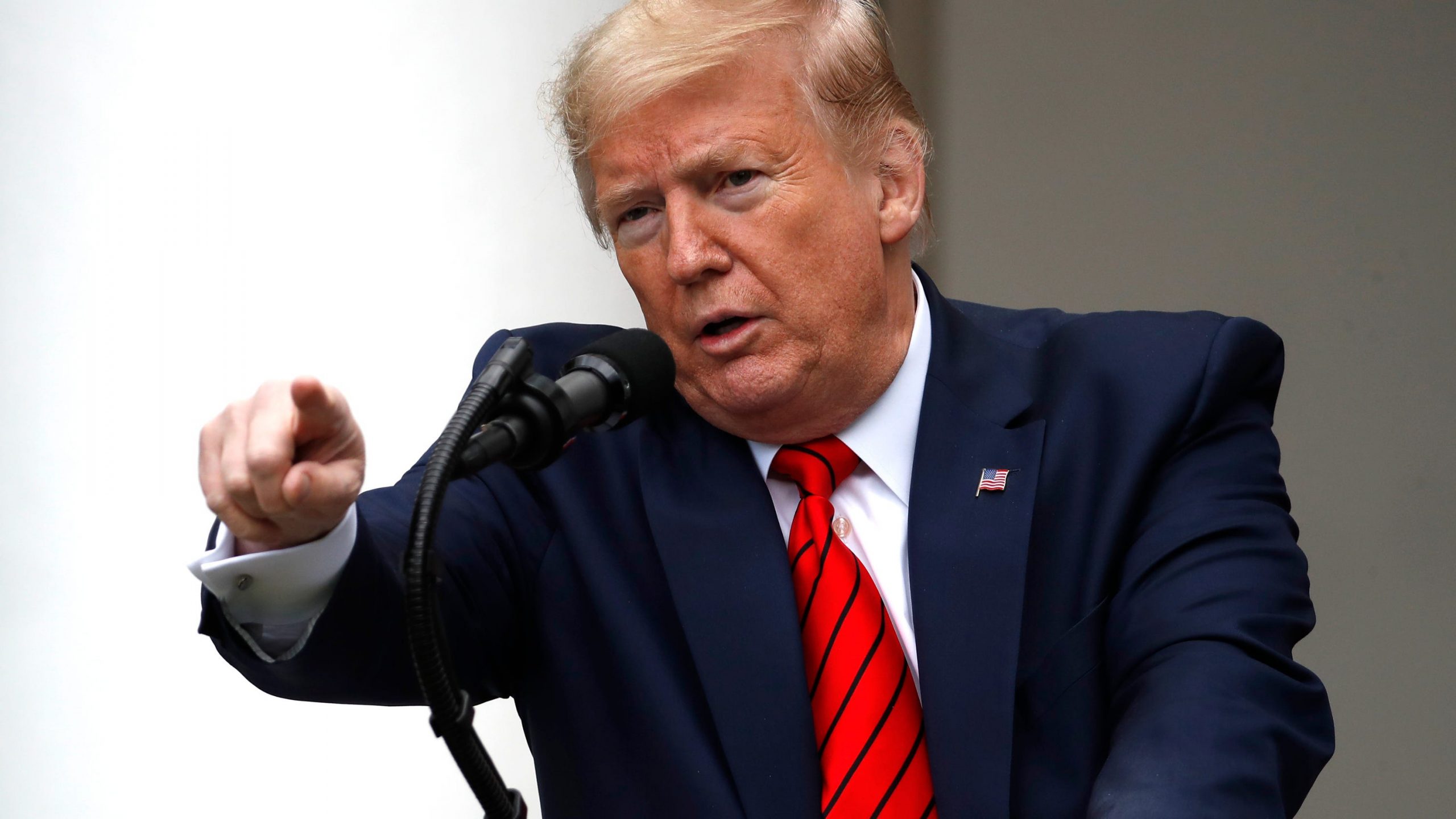 USA president Donald Trump again showed his aversion to the kneeling athletes during the national anthem in the NBA.

Trump had been showing his critical opinion of the BLM movement for a long time. This time, he had a press conference in White House with Spanish Prime Minister Mariano Rajoy where he spoke about the movement. He told that the authority should take steps to ban the players who kneel.

“It’s called respect for our country,” Trump said to reporters.

“I think it’s disgraceful,” Trump said. “We work with (the NBA), we worked with them very hard trying to get open. I was pushing for them to get open. Then I see everybody kneeling during the anthem. That’s not acceptable to me. When I see them kneeling during the game, I just turn off the game. I have no interest in the game. Let me tell you this, plenty of other people out there, too.”

Trump considers the kneeling movement nothing but showing disrespect to the American flag and also the military.

“For people to disrespect that by kneeling during the playing of our national anthem, I think, is disgraceful.”

Last Friday, the president attended a rally in Alabama where he said that players failing to stand when the national anthem is played should either be fired or suspended.

The movement was actually started by the 49ers quarterback, Colin Kaepernick in 2016. Nate Boyer, the former NFL long snapper worked with Kaepernick to develop the method of protest. Earlier in June, he disclosed that stance:

However, Trump falsely blamed the players’ decision of kneeling saying the movement was the main reason for NBA television rating dropped significantly.

On the other hand, according to the Sports Media Watch report, NBA television climbed up 14 percent since the restart of the league at the Disney World Complex.

Since the restart of the NBA amidst the Covid-19 pandemic, players have worn shirts supporting the Black Lives Matter movement. They have also taken a stance by kneeling during the national anthem as a part of the protest.