Kubica to race for Alfa Romeo at Silverstone FP1 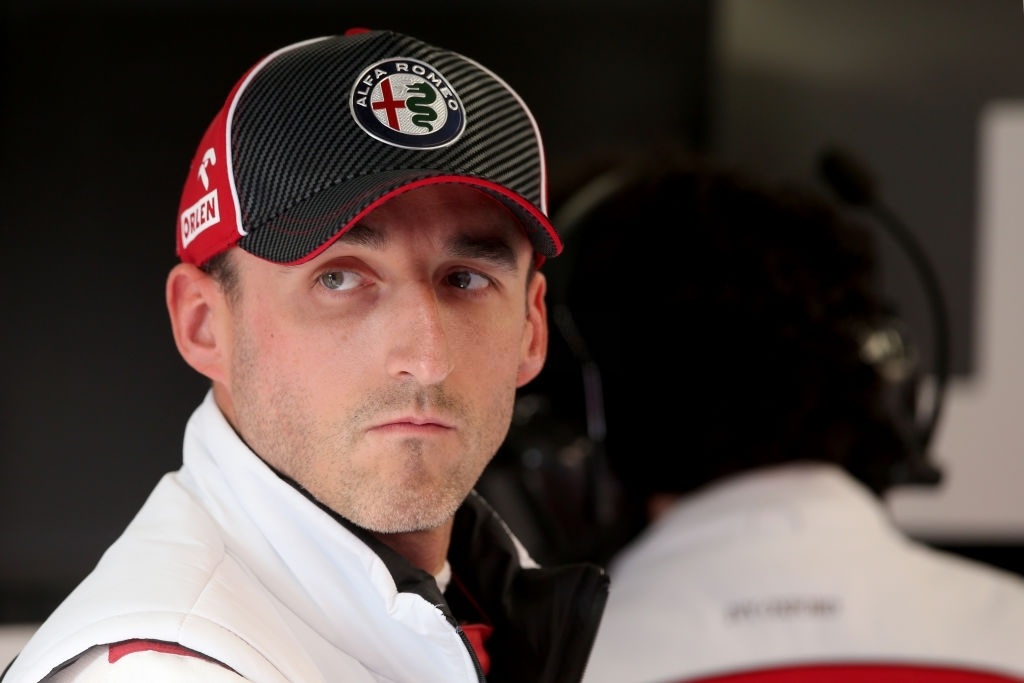 Robert Kubica who was fortunate enough to secure the Grand Prix prize once has joined Alfa Romeo and would appear to run for the weekend at Silverstone for 70th Anniversary Grand Prix.

Alfa Romeo has declared that after the practice races in Styrian and Hungarian Grand Prix as mentioned in his contract with the team last month, Kubica will be getting a raise in the cockpit time at Silverstone this weekend.

The weekend marks the 70th Anniversary of the Grand Prix and is definitely an opportunity for Kubica who will be replacing the driver Antonio Giovinazzi for the first practice sessions.

Kubica remarks praise about the Silverstone Circuit and its remarkable quality of testing the driver as well as the machine. He says that though the fans aren’t there to arouse the atmosphere of the circuit, it is still very enriching to drive down the track.

He further remarks, “I am happy to get back behind the wheel in this busy early part of the season; Driving an F1 car is always special, but even more so in a place like Silverstone.”

He also stated, “My main focus, however, remains towards helping the team develop the car.”

Alfa Romeo boss Frederic Vasseur is all praises about his driver. He says that he is extremely happy to see Kubica in the cockpit and that his presence is definitely making an impact on the team.

He further remarks,” Robert knows Silverstone inside out and I am sure he will help us make a step forward as the season progresses.”

One week after Kubica’s DTM debut with BMW at the Spa finishing at a no pointer 14, his FP1 outing arrives.

Kubica was forced to move in with the DTM after he couldn’t bag a full-timer at F1 and was pursuing a year at Stint racing for Williams reaching the scoreboard the only time in the entire season for the team.

Vasseur further states that” Robert knows Silverstone inside out and I am sure he will help us make a step forward as the season progresses.”

F1 return has set a ‘global example’ for other sports