Calvin challenges Zabit for another encounter 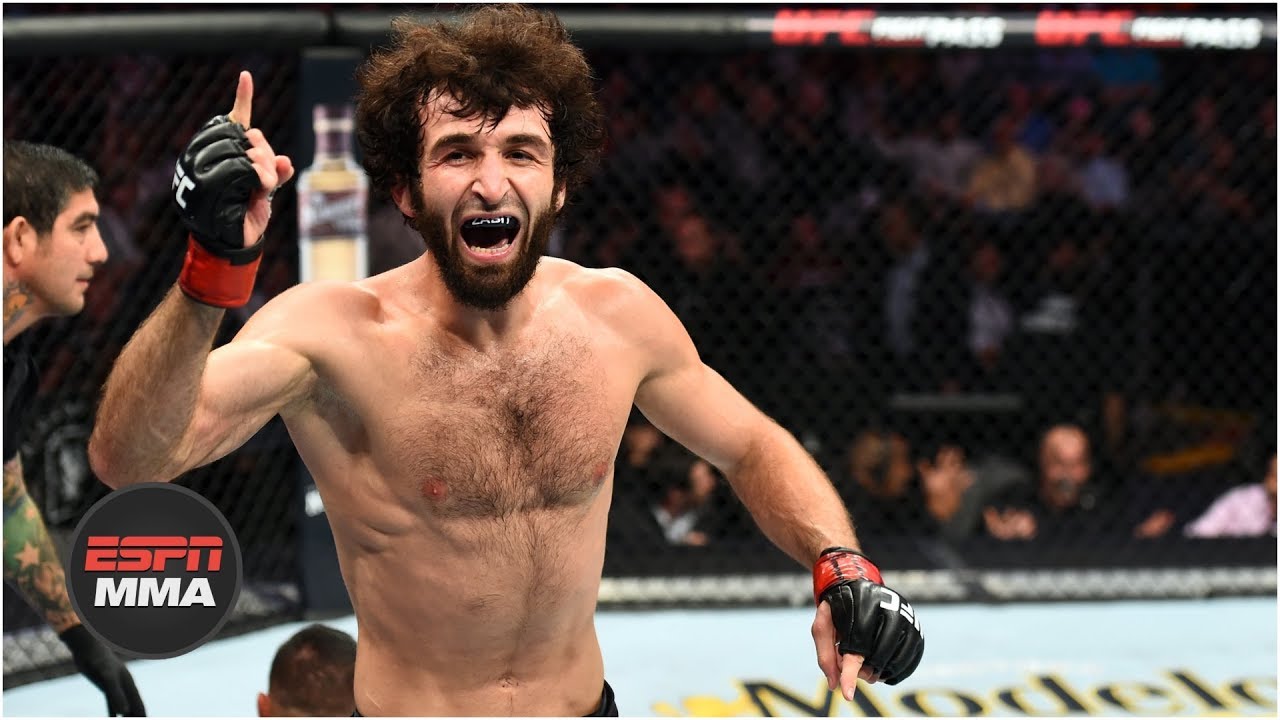 As Zabit Magomedsharipov vs Yair Rodriguez is off the cards yet again, Calvin Kuttar stepped up and Challenged Zabit for a match on August 29 at UFC fight night.

After UFC president Dana White on Tuesday said that Yair Rodriguez can’t compete and is injured, there was a lot of speculation about Zabit’s match. Now, it’s safe to say that Zabit Magomedsharipov is not having a day off as UFC featherweight contender Calvin Kuttar has stepped up and offered to fight Zabit.

According to reports, UFC wants to keep Zabit occupied & thus wants him to compete on a match on 29th. It’ll be very interesting to see if UFC accepts Calvin Kuttar’s offer or they’ll look for someone else.

We have already seen Calvin taking on Zabit last November. It was the main event of the night and also won the “Fight of the night” title. Zabit won that match by unanimous decision but didn’t enter in the octagon ever since. On the other hand Calvin Kuttar is fresh and is in touch as well as he defeated Dan Ige and Jeremy Stephens after that.

Well, only time will tell whether Dana agrees for a rematch between Zabit Magomedsharipov and Calvin Kuttar or they look for a new opponent for Zabit.

Whatever it is, we look forward for “another match of the night” kind of fight from Zabit Magomedsharipov.