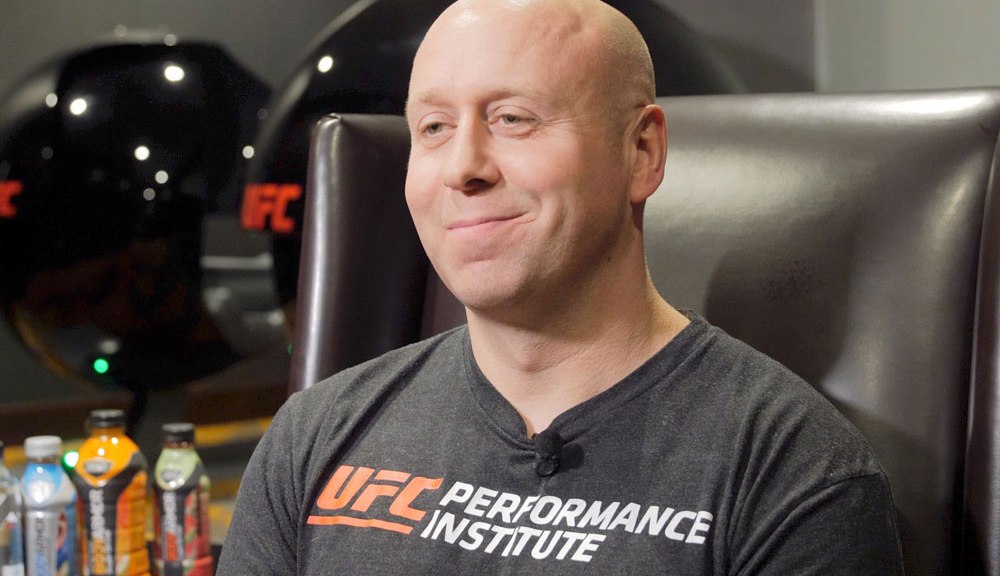 Duncan French is with UFC for 3 years now and has done tremendous job with the talent. Thus, when Mr. James Kimball left the business, Duncan seemed to an automatic choice and now he’ll take over both the performance institute in Las Vegas and the one in Shanghai. Duncan was previously in charge of a lot of things in the performance institute. He looked after the nutrition, strengthening and conditioning of all the athletes. He also took and organised physical therapy programs and was also in charge of the sports science department.

The COO of UFC, Mr. Lawrence Epstein said, “Duncan was always a part of the leadership team over at the Performance Institute, and he’s just going to be taking on a larger role in light of James Kimball leaving the company”. He also added, “Duncan was intimately involved in all aspects of the operation of the UFC Performance Institute here in Las Vegas, but also in Shanghai, China, and so Duncan is just going to be taking over James’ responsibilities, and right now, getting ready to re-open in Shanghai, so that’s certainly going to be one of the major tasks in the short-term that Duncan is going to be tasked with implementing”.

Since the pandemic, the UFC institute in Shanghai is closed. It’ll be very interesting to see how Duncan manages everything and runs the Shanghai facility as China was the epicentre of the pandemic.