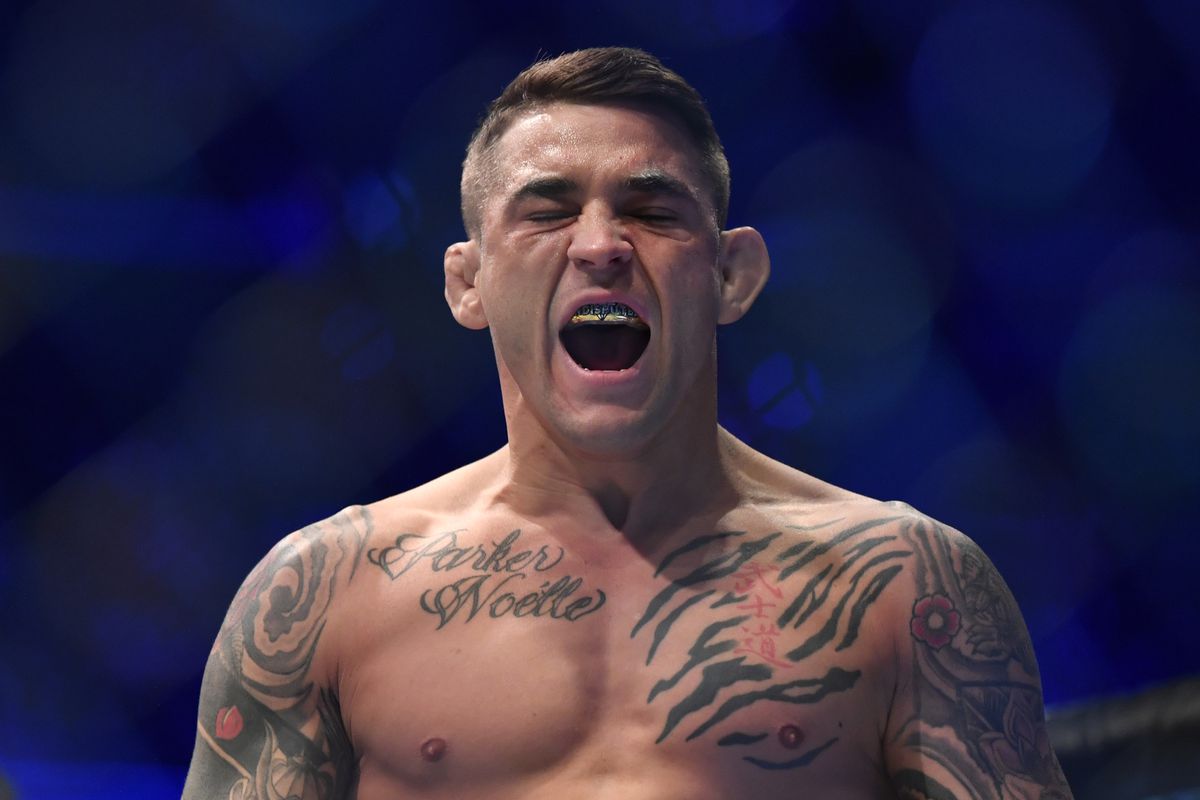 On Saturday, at UFC 281, the fight between two lightweight fighters gained more attention than any other fighter due to all the drama surrounding this battle. Even though the 33-year-old won the lightweight fight, the guilt about the match still stays with him. During the match, American professional MMA fighter alleged that Chandler intentionally bled into his mouth and also fish-hooked him in an attempt to gain leverage for a choke. However, the UFC lightweight fighter felt guilty about the whole incident.

Later, after the bout, Poirier cleared the whole matter with the media. As he stated, the timing of the incident was so wrong that it made the matter even worse. Likewise, he didn’t intend to bleed the 36-year-old; rather, he was trying to keep his mouth away from his hand. But “Iron” didn’t stay quite as long, as he later fought with his bleeding fingers and tried to fish-hook again but later failed. And that cost him the match. 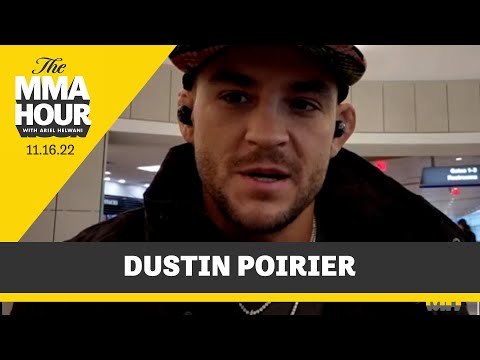 Also in the midst of the fight no. 5 UFC lightweight fighter blew his nose and matter of fact he later threw the blood all over the octagon and to the 33-year-old’s face during the fight. For that reason, later The Diamond stated on the media,

“I can hear him blow his nose. He did it hard. Let me tell you this: if you go back and watch the replay of the blood falling out of his nose, yeah, it was leaking; it might be broken or whatever. But when he got it lined up where he wanted it, those huge globs that came out, they didn’t fall out; he forced them out. And it’s fighting. It’s war. Just like the hat said, it’s war,”

Despite the three-time Bellator Lightweight Champion’s foul attempts, he lost the match. However, the winner of UFC 281’s lightweight battle is disappointed with his performance in the octagon. Even though his multiple attempts at trash talking and bleeding his opponent in the ring were not intentional, he still feels “sh**” about it.