Everton vs Liverpool: An edge-of-your-seat thriller on the cards ? 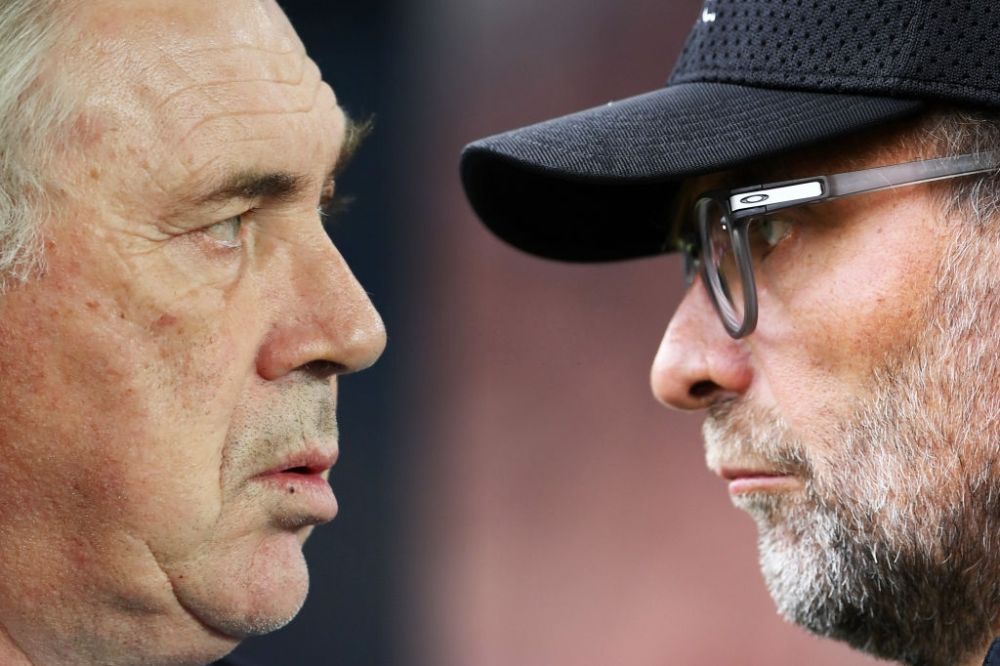 There’s a lot to be discussed and debated regarding this Everton vs. Liverpool clash at the Goodison Park on Saturday, which also happens to be the 288th Merseyside derby.

While the table-toppers Everton will be looking forward to carrying on the winning momentum, defending champions Liverpool will be itching to get out of the nightmare faced at Aston villa, a few weeks back.

Saturday marks as a key day for both the teams on two major aspects. Exactly 5 years back, Klopp took the charge in his first match as a Liverpool manager. On the other side, Everton secured their last victory against the reds exactly 10 years backs.

So, the day seems historical for both sides, and this is where we can expect some edge of the seat entertainment for all the soccer fans around.

It’s not that you often get to see a team like Everton sitting on top of the table. Neither it is usual to see a team like Liverpool getting demolished so badly ( 7-2 vs Aston villa) in a football game. But yes, football is a game of uncertainties, and you cannot call it over until it’s over.

Despite his surging success in recent years, Klopp appears to struggle against Ancelotti. While Everton is well aware of the same fact, they are surely going to push the reds to their limits.

The only point of concern for both the teams is their defense. Still, Everton has largely kept that covered due to their free-scoring forward strength.

So, the question here goes to the defending champions- can they put up some serious challenge to the saints after that dreadful performance against Villa? Or, will the Merseyside derby history repeat itself 10 years on?

Thiago Alcantara and Sadio Mane are back for the Reds after successfully recovering from coronavirus. Still, it’s up to their fitness and Klopp’s decision whether or not we can see them featuring reds on the pitch. 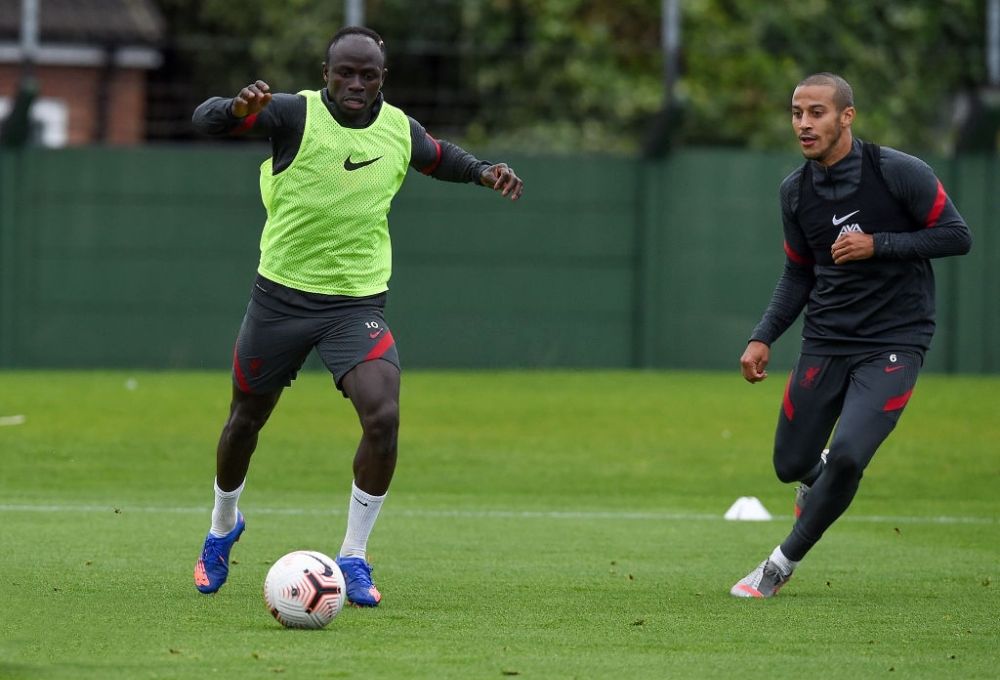 Shaqiri and Keita are also available, along with Joel Matip. Still, the biggest issue here for the Reds is the absence of their star keeper Alisson Becker, who hasn’t yet recovered from the shoulder injury. So, Klopp has to go with either Adrian or a new face Kelleher.

Talking about the saints, Gomes, Allan, and Coleman are all set to join back the squad after missing out on Everton’s clash against Brighton and hove Albion. Their only concern is regarding the thigh injury to their center-back Yerry Mina that might expose them a bit towards their defense line.

Still, the arrival of former Norwich player Ben Godfrey can act as a perfect cover-up for the situation, and Carlos Ancelotti may hand him his debut for saints within this match.

Our prediction on Everton vs Liverpool clash

Everton may go all guns blazing at their backyard, but we cannot still write off the quality and skill possesses by Klopp’s men on the pitch. One has to ride on the momentum coming from the past 4 victories while the other has to lift their spirits after a poor show in their last outing.

Hence, given to the strengthened Liverpool squad, especially the arrival of Sadio mane and thrashing performance of Diogo Jota against Sweden, we can hereby predict a perfect comeback victory for Liverpool.