Frank Lampard: What Chelsea boss needs to do to get underperforming team back on track 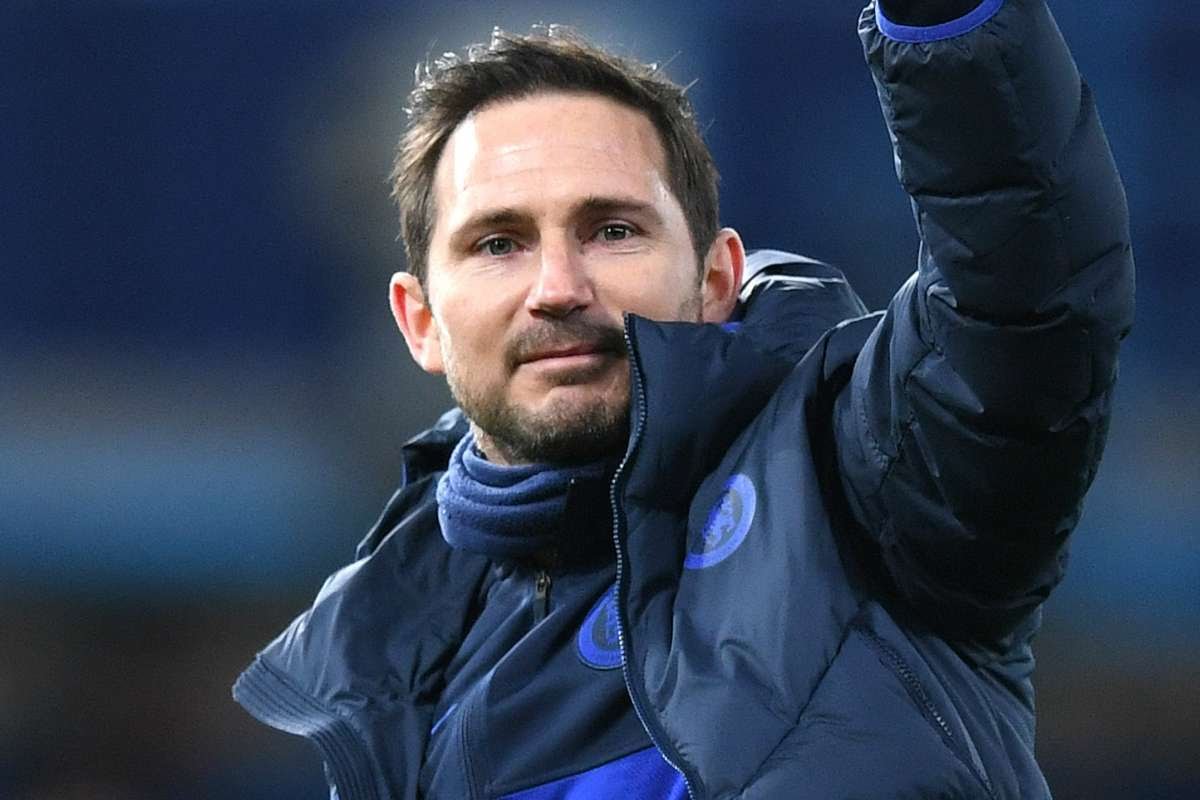 When Chelsea ended the 2019/20 season in 4th place and made it to the semifinal of the FA Cup, it was seen by many fans as a sign of progress by Frank Lampard, seeing as the club played for most of the season on a handicap owing to their transfer ban.

There were several notable results during the season, including qualifying from a tough Champions League group and getting victories over seasoned managers like Jurgen Klopp, Pep Guardiola, and Jose Mourinho.

In response, the club board backed Frank Lampard this season and Chelsea have been by far the biggest spenders in the market, spending in excess of £250m to bring in seven new signings to the club.

The likes of Kai Havertz and Timo Werner were highly sought-after and the fact that Chelsea were able to pip rivals to their signatures was seen as a sign of the club’s intent to reclaim their pride of place at the top.

Heading into the new season, optimism was at his highest among fans of the London side and there was belief that the Blues could mount a title challenge, having fallen some way off in recent years.

However, just five matches into the new campaign, and projections have begun to change, as the club have struggled to match expectations at this early stage of the season.

Chelsea currently find themselves in 8th spot on the table, having picked up four points from  possible nine, while they were also knocked out by Tottenham in the Third Round of the League Cup.

The 2-0 loss to Liverpool on their own turf was an indicator that talks of a title challenge are largely way off the mark, while they also played out a 3-3 draw with West Brom after going 3-0 down at half-time in a match that was supposed to be a mere formality.

Knowing the fickle nature of football fans, it would come as no surprise that supporters of the club are already calling for the head of Frank Lampard, amidst claims that he is not the right man to lead the side moving forward.

Of course, talks of a crisis are grossly exaggerated and with just three matches played in a 38-game season, there still is a lot of time for Chelsea to turn things around.

However, it is pertinent to note that Frank Lampard has to take some drastic actions to start getting positive results and here, we shall be highlighting things that must be done to get Chelsea back on the right track. 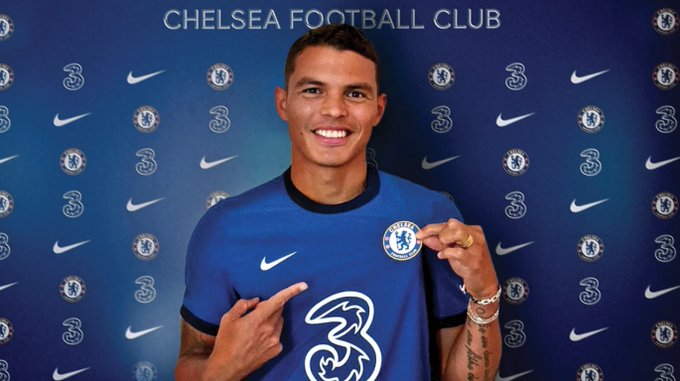 Thiago Silva was signed to bring experience to the Chelsea defense

Sort out his defensive frailty

Last season, Chelsea were largely undermined by a woeful defense that saw them concede 54 goals (the worst in the top half of the table) and keep just nine clean sheets.

By contrast, they had the third-best attack in the league (behind City and Liverpool) and many pointed to the gung-ho approach adopted by Frank Lampard as a reason for their porosity at the back.

Great defenses win titles and moving ahead, Chelsea needed to tighten things at the back, which is why they sanctioned the purchase of Thiago Silva and Ben Chilwell from PSG and Leicester City respectively.

However, little has changed and the club has been plagued by defensive instability in each of their five matches so far this season.

It does not help that Lampard is continuously chopping and changing his backline and goalkeepers, although the signing of Edouard Mendy from Rennes should ostensibly tighten things at the back.

Moving forward, if Chelsea are to achieve their ambitions for the season, it is imperative that Frank Lampard finds a tactical solution to tighten his defense. 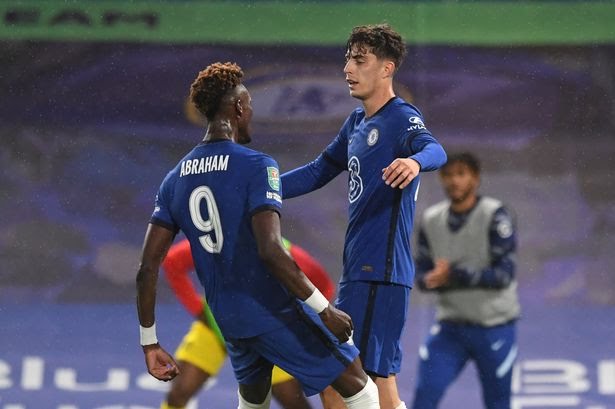 Kai Havertz has been played out of position by Lampard

Work out a functional system for his best players

In his short managerial career to date, there are many who opine that Frank Lampard is not tactically astute and while this might not entirely be the case, the Englishman has done his tactical acumen no favors by his hassled and haphazard formations this season.

The 42-year-old seems overwhelmed by the prospect of playing with so much attacking talent at his disposal and has failed to find a functional system to utilize them properly.

Club-record buy Kai Havertz has been deployed in three different positions, while Timo Werner has played as a central striker, out wide, and even as a left-winger.

Bearing in mind that Hakim Ziyech is yet to make his debut, while Christian Pulisic is still out injured and Lampard has to start working out a way to get the best out of his expensively assembled forward line.

Of course, it would take time to find out the best system to accommodate everybody’s best abilities but the hallmarks of great managers is creating systems that all their players can comfortably adapt to and unless he can do that, Frank Lampard runs the risk of failing to get the best out of his players. 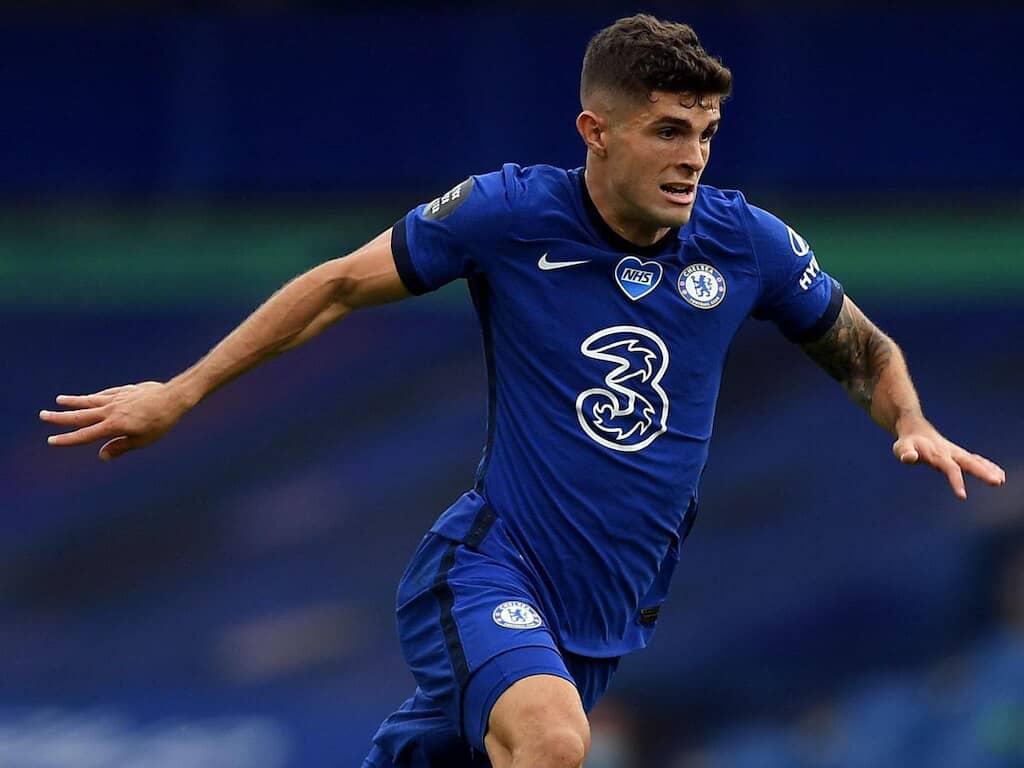 Christian Pulisic is still out injured

Get lucky with injuries

Football’s status as a contact sport means that no matter how careful a player is or how up-to-date their training facilities are, injuries will always be a part of the game.

While less stringent training regimes and different body structures and physique also play a role in limiting injuries, the bottomline is that a lot of luck is required in having a fully fit squad.

This is where Frank Lampard seems to be struggling and the stars have not aligned for him when it comes to injuries.

Some of his new signings reported for the new season injured, including Hakim Ziyech, Thiago Silva, and Ben Chilwell, which robbed them off useful bonding time on the training field with their new teammates.

Added to other injury concerns like Christian Pulisic and Billy Gimour and you see that Frank Lampard has been severely hampered by injury troubles so far this season.

While this has not been any fault of his, the Chelsea manager will need the complement of a fully fit squad to get the Stamford Bridge side back on the right track. 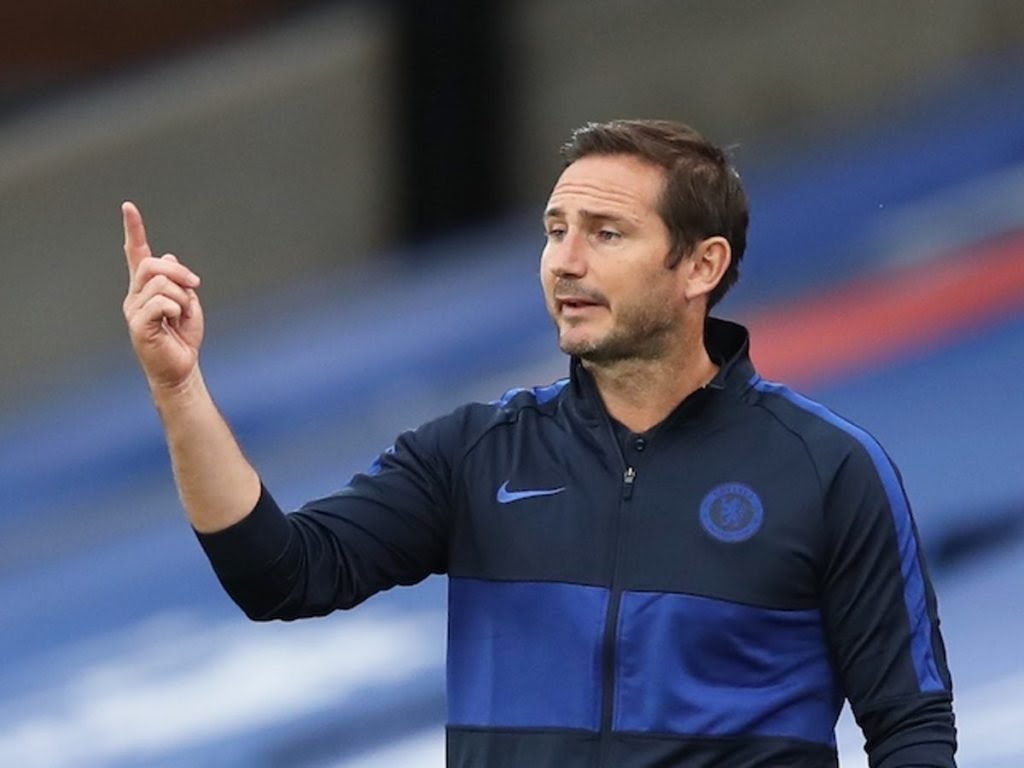 Settle on a winning team and stick to it

One of the most frequent criticisms leveled at Frank Lampard has been his tendency to constantly chop and change his team and while this might have its merits, it is largely counterproductive to the success of a football team.

Many followers of the game are proponents of rotation but a cursory look at the most successful managers reveals that they have a core group of players who are non-negotiable starters once they are fully fit.

Jose Mourinho infamously said that he had ‘nine untouchables’ during his first stint as Chelsea manager and the current Blues boss was one of the nine men with guaranteed starting shirts in 2006.

Even today, such tenets still holds true. Jurgen Klopp has an untouchable spine of players at Liverpool, same with Guardiola at City and Hansi Flick at Bayern Munich.

The familiarity of playing together alongside the same players every week creates an automatic bond that ultimately helps the side in the long run but this is something that Lampard has clearly struggled with.

In his 41 Premier League matches to date, the former Derby manager has named 20 different defensive lineups, while he has also rotated between Tammy Abraham and Olivier Giroud as the focal point of his attack.

This season he has already had three different midfield partnerships and all three goalkeepers in the squad have kept goal in just five matches.

Of course, there will always be room for rotation to avoid risk of burnout in what will be a compacted season but Frank Lampard must work out what his best starting XI is and work on getting them to work in sync with one another.