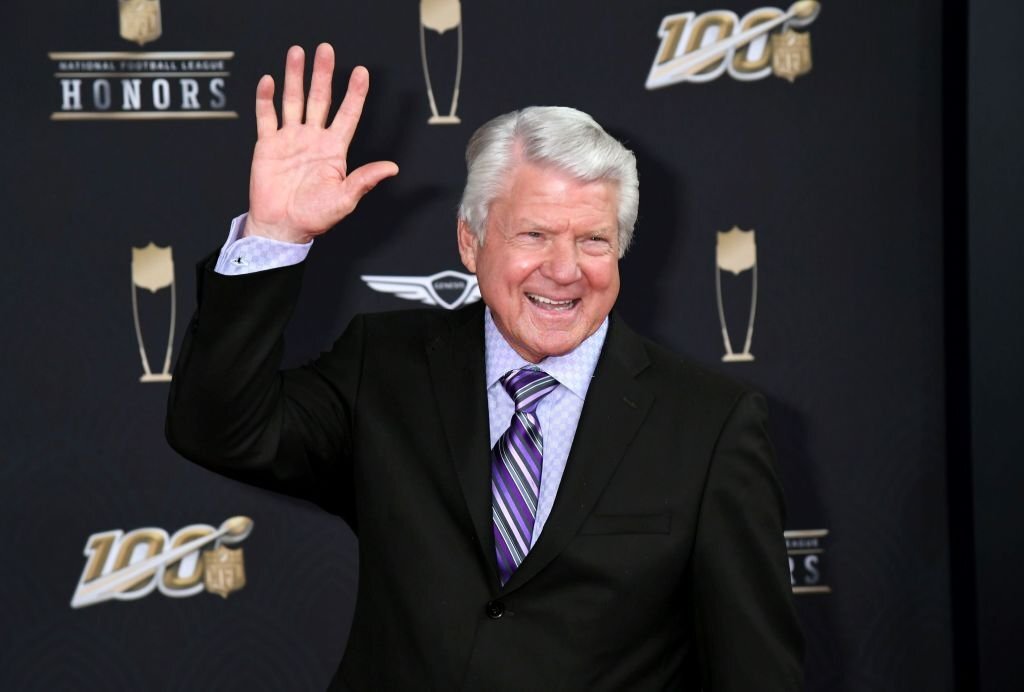 The life of an athlete is not simple. They constantly fantasize about their performance and progress toward their goal. The same goes for the NFL coaches. Recently, the former NFL coach, Jimmy Johnson, revealed a surprising secret about the life of an NFL coach.

To him, Johnson’s greatest achievement had nothing to do with football.

The 79-year-old Johnson wrote in his new book, “Swagger,” which was published on Tuesday, that he has never had a family meal since he is so focused on football and winning. Brent and Chad were both football players, but their father never got to see them play a whole game. He was too busy leading his teams to victory to worry about it.

Today, Johnson believes his decision to leave coaching and devote more time to his family was his greatest accomplishment.

“I’ve had a lot of success in football, but I’ve really been shortchanged as far as my family, and that’s when I decided to retire,” Johnson stated on a podcast. “My son Chad was an alcoholic for years. He’s in recovery now, and he went through it, and we spent all kinds of time trying to get him on track. He’s been sober for about 15 years now and he started an alcohol and drug abuse center. It’s so rewarding to see him now.”

I am living this mantra the rest of my coaching career/life. Thank you @JimmyJohnson. https://t.co/vkkVZTvfV9

Johnson described attending a client reunion gathering at Tranquil Shores, his son’s rehabilitation institution in Florida, and listening to parents exchange anecdotes about their experiences with the facility.

“Mothers and dads went up to the podium and said: ‘Chad, thanks for saving my son’s life.’ One woman stated: ‘Chad, you picked up my daughter at 3 in the morning and drove her around for four hours and talked to her and then took her to detox. Thanks for saving her life.’ I was in tears,” Johnson said.

“And so they finish the program and I go up to the podium and I said: ’Nothing that I ever accomplished comes anywhere close to what you are doing at Tranquil Shores. You’re saving lives. And so it puts it all in perspective. Yes, I’m proud of my career, but I’m more proud that I was able to pull back away from football and re-establish my family.”

After departing from the Cowboys, Johnson joined Fox NFL Sunday as an analyst for the first time; he then returned after quitting the Dolphins. Even now, 20 years later, he and fellow Pro Football Hall of Famers Terry Bradshaw and Howie Long are regulars on the network’s program.