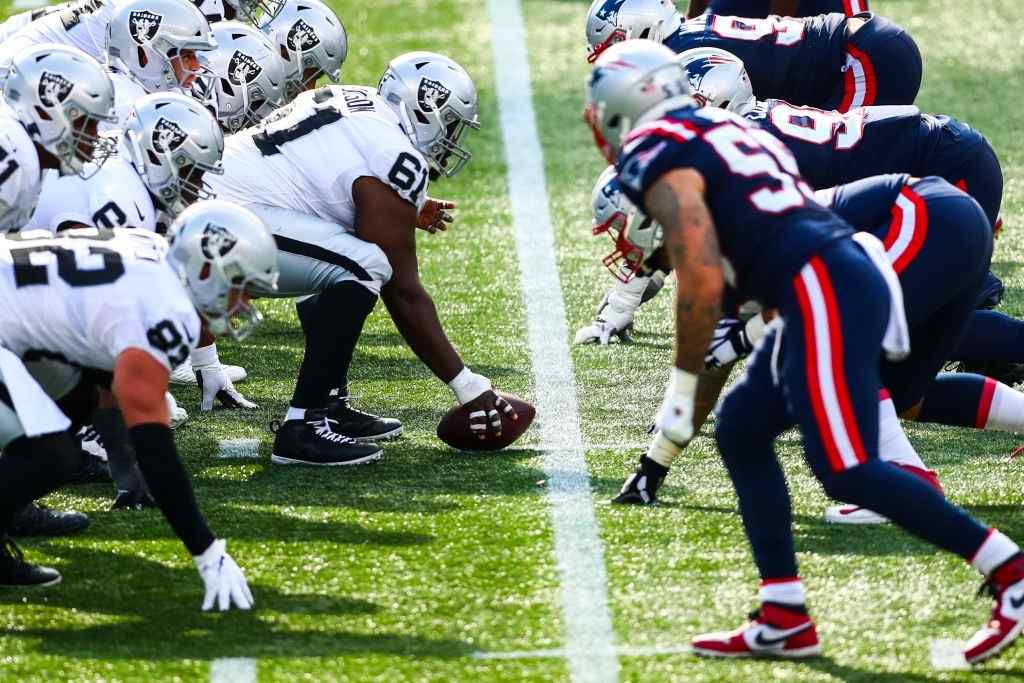 How Americans came down in favor of football as their favorite pastime is a long tale to tell. Professional football has now become the most popular sport to watch on their television. And it’s not something that happened overnight. It all started in the 1960s when in the college sports list, football earned a place. Since then, as time went by, baseball slowly had to make way for football. Besides baseball, other pro games in America started losing their appeal because football set the bar of expectation relatively high. From the 1970s, the number of football fan base almost burst out. Understanding people’s sentiment, investment in football marketing saw a significant increase. Here is the short story of how the NFL surpassed MLB and became America’s most popular sports league. 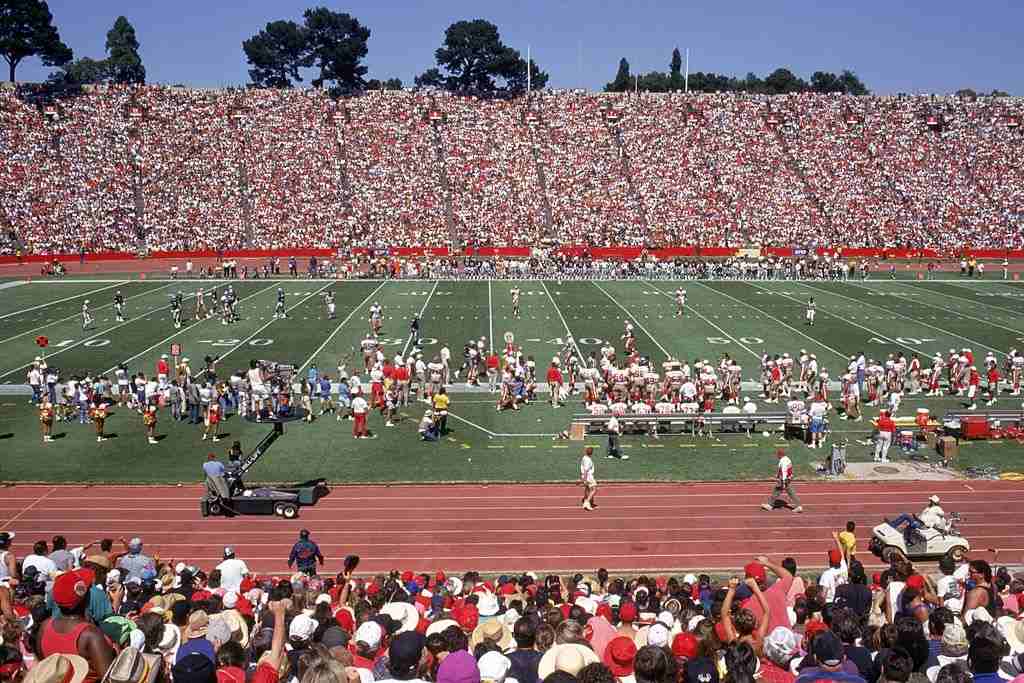 In 1962, the then NFL commissioner played a significant role in bringing TV rights under a single contract. It gave NFL power to bargain and pushed towards the unending domination in American sports.

But how the NFL surpassed MLB?

As I mentioned earlier that between the 60s-70s, the NFL started replacing American pro games, but it could not have happened overnight, right? So, let’s go into detail to unravel the behind story. 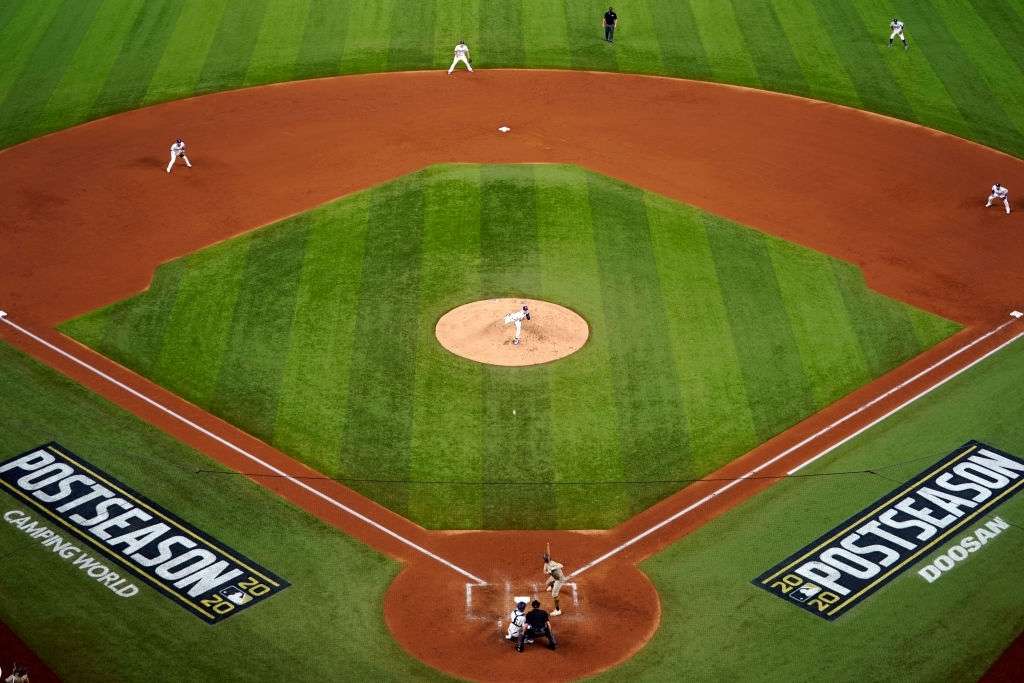 MLB was at the top of the list until the 1970s. It is still America’s one of the most popular sports. But when it comes to the question of the most favorite one, then the answer is quite simple, it is football.

Here are the reasons why-

In comparison with MLB, the NFL obviously has a better structure. And this helps the audiences to follow up on the sport regularly.

NFL broadcasts only one game in a week, either on Sunday or on Monday. Therefore, it becomes easier for people to enjoy this during their weekends. 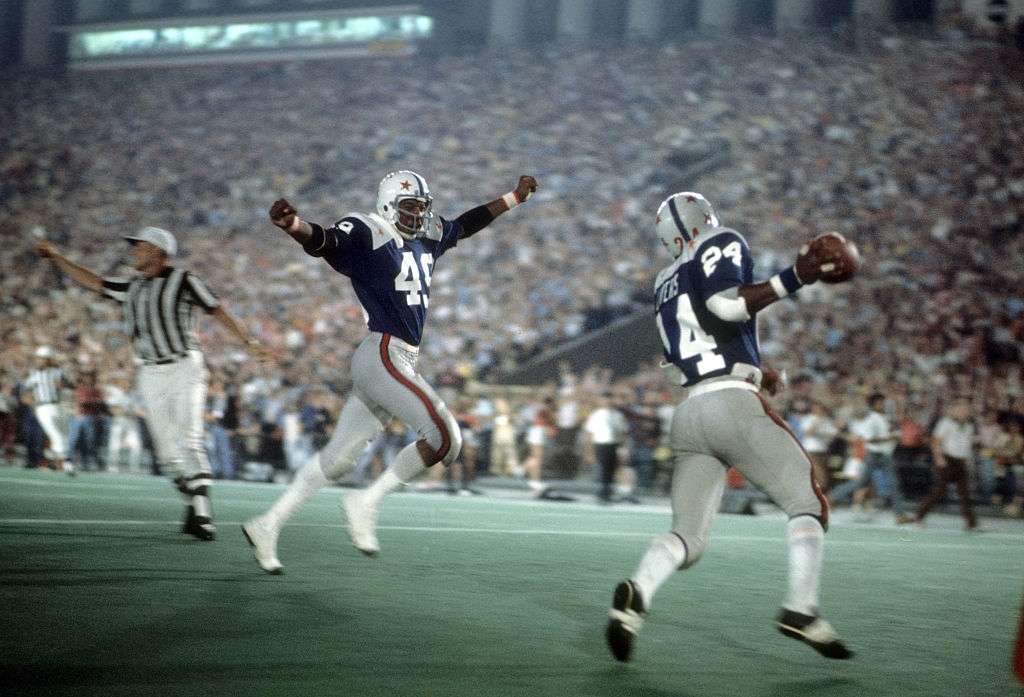 But the case of MLB is different as each team plays at least 4-5 To To games in a week. So, the math is very clear here. People enjoy the only game that takes place once a week.

NFL gives the opportunity to the college-goers to become young NFL players at a very early age. Nowadays, more and more college teens are either joining the NFL or falling in love as fans. Almost each of them has one favorite team that they follow very closely. Also, the College going teens have iconic football players who they cherish to be in the future. Thus, they get fascinated by football. 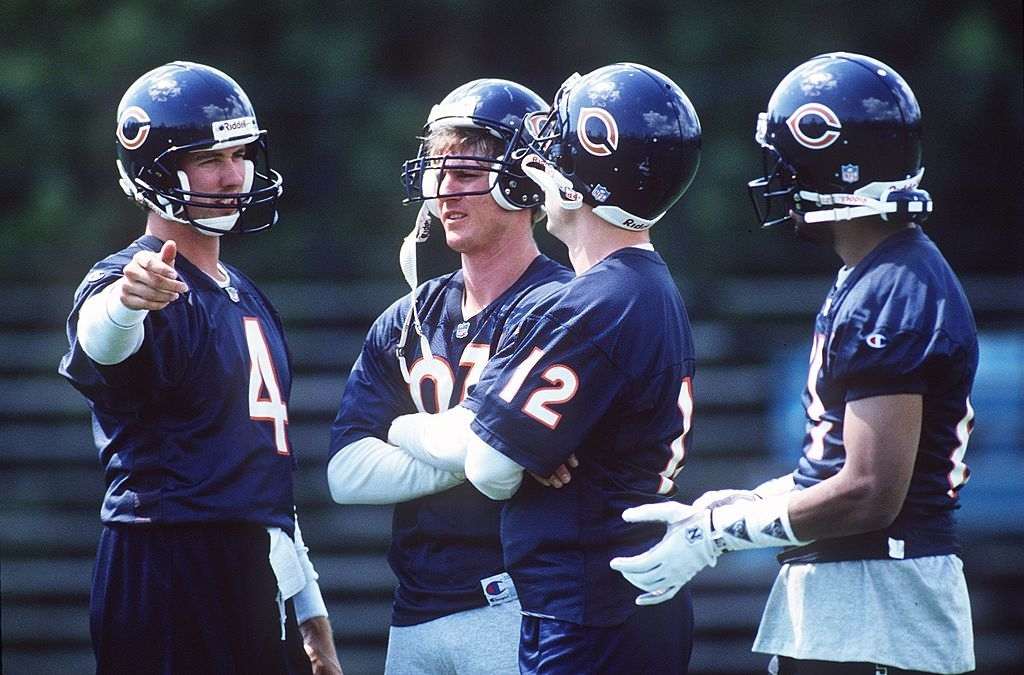 Lots of criticisms and controversies have been raised against the NFL in the course of time. But they have successfully faced them. No matter whatever happened, they played it maturely. They never let it ruin their performance and moved on. The recent criticisms against the NFL on the kneeling incident during the national anthem drew so much attention that President Donald Trump even criticized this action. However, like Teflon, NFL’s sky-high popularity did not let any criticism harm it. It was Roger Goodell who faced criticism from Trump. But very soon he announced his plans to combat the president’s criticism and defend the football community during the Covid pandemic.

Very recently, in May, they have updated their policies to bring diversity in their community. They have declared opportunities for minorities and women in the league. This makes the NFL different from leagues. These policies definitely crossed over the people’s minds. They have announced to bring changes in their Rooney Rule as well. 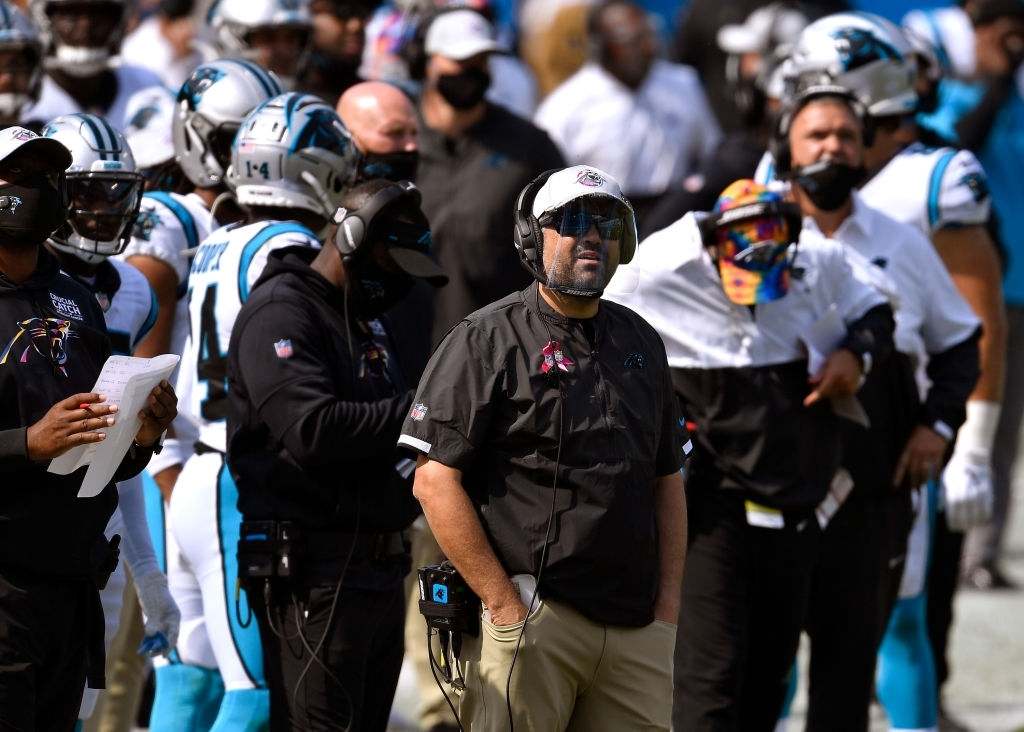 Before a game starts, the whole management body starts working to make the match best and fair. All the staffs, executives, league representatives are determined to enforce all the newly designed policies and initiatives to make the games more professional. When they write new policies, they think it strategically and practically. They also ensure the player’s appearance if they have all the equipment necessary.

NFL really won over the common Americans’ minds with its thrill and charm. We experienced lots of NFL vibes on media, even making headlines all day long. Tom Brady, Redskins to change their names, Joe Montana, and many other names and reports that stole the attention of all Americans. Naturally, all are not in their favor. But NFL’s well-organized league governance, performance, and support of people always held their heads high.

So, this was the tale of how the NFL surpassed MLB in the US.