“If I had to pick somebody, it’s Sean O’Malley” Aljamain Sterling reasons why he wants ‘Sugar’ bout 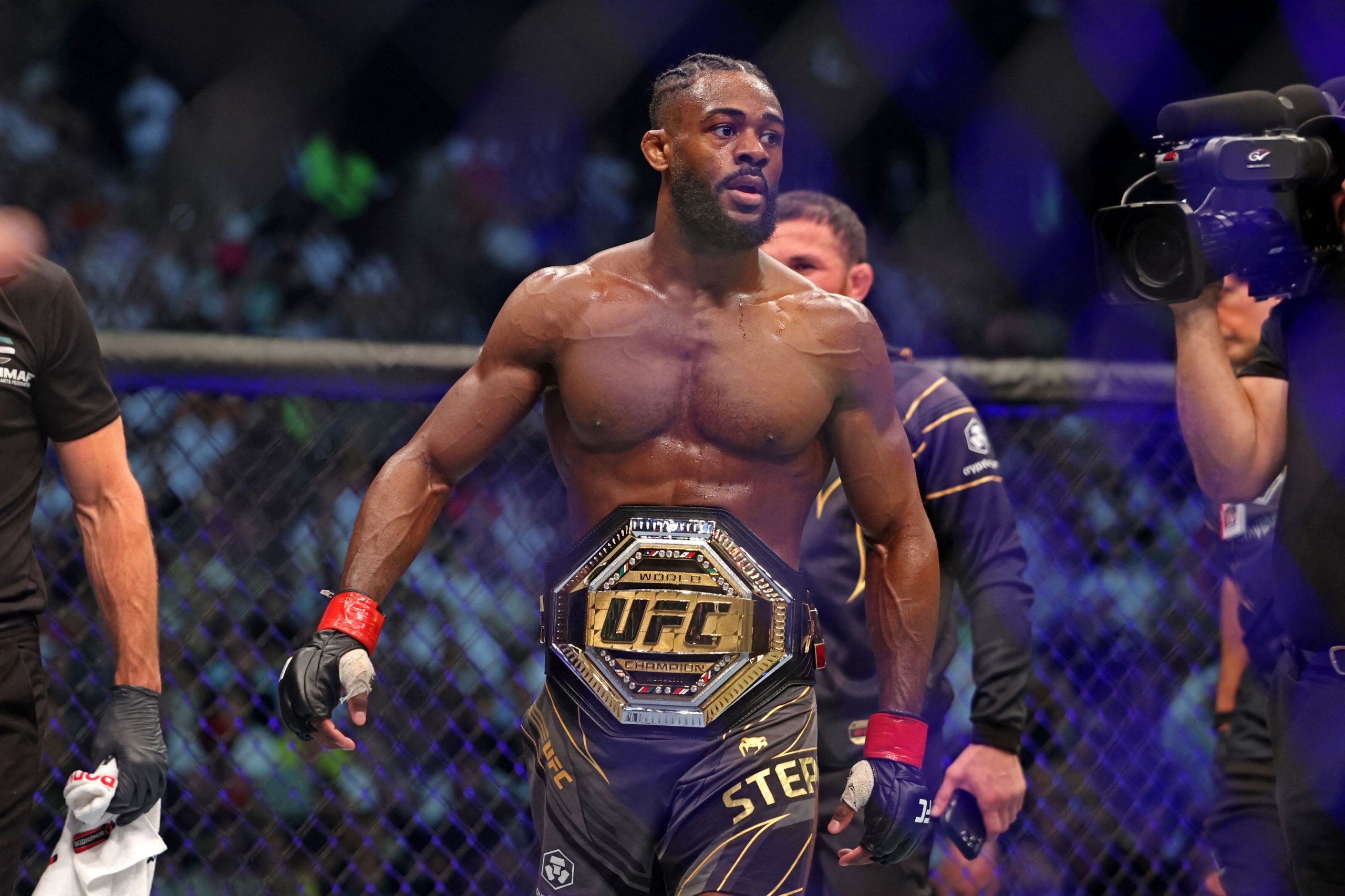 The UFC bantamweight champion Aljamain Sterling just picked his opponents for his big-money fight. Sean O’Malley, in his opinion, is the ideal contender for the role. The Jamaican-American MMA fighter subsequently claimed that it could have been anyone because no one was capable of beating him in the octagon right now.

"No one told you to retire, bro… The division has passed you by." pic.twitter.com/eWtz4hXyJI

Going further, the Funk Master said, “Even when I had a No. 1 contender fight, I think you guys could remember that the UFC wasn’t so keen on giving me that shot that I earned, and who knows why? I guess, maybe my style. It seems to be OK when Dagestanis do it, but it’s weird when I do it; I don’t know. It’s like this weird disconnect that I’m trying to figure out. Maybe it’s because I’m not Dagestani. I got to shave my mustache, and I think things would be OK.”

The 33-year-old still has a long way to go, but he considers himself an unbeaten fighter in the ring. He currently ranks eighth in the UFC men’s pound-for-pound rankings. Aljamain is also a former Bantamweight Champion of the Cage Fury Fighting Championship who later explained why he chose O’Malley as his money-fight opponent.

“If I had to pick somebody, give me the money fight,” Sterling said. “Whichever one that is – I think it’s personally O’Malley. And people may think, ‘Oh, you’re just going to take him down and steamroll him.’ I think I would do that to anybody.”

Nonetheless, fans have been waiting for these two to square off for quite some time; and it appears that the dream bout is finally coming true. Even though no official date has been announced, rumors suggest that it will be in the early to mid-next year.

UFC 281: Carlos Ulberg kicks off with a bang, demolishes Nicolae Negumereanu with devastating KO
“Australia needs a big fight. Me just defending would be great” Alexander Volkanovski promises his bout with Islam Makhachev