Is Everton the next big thing in the Premier League? 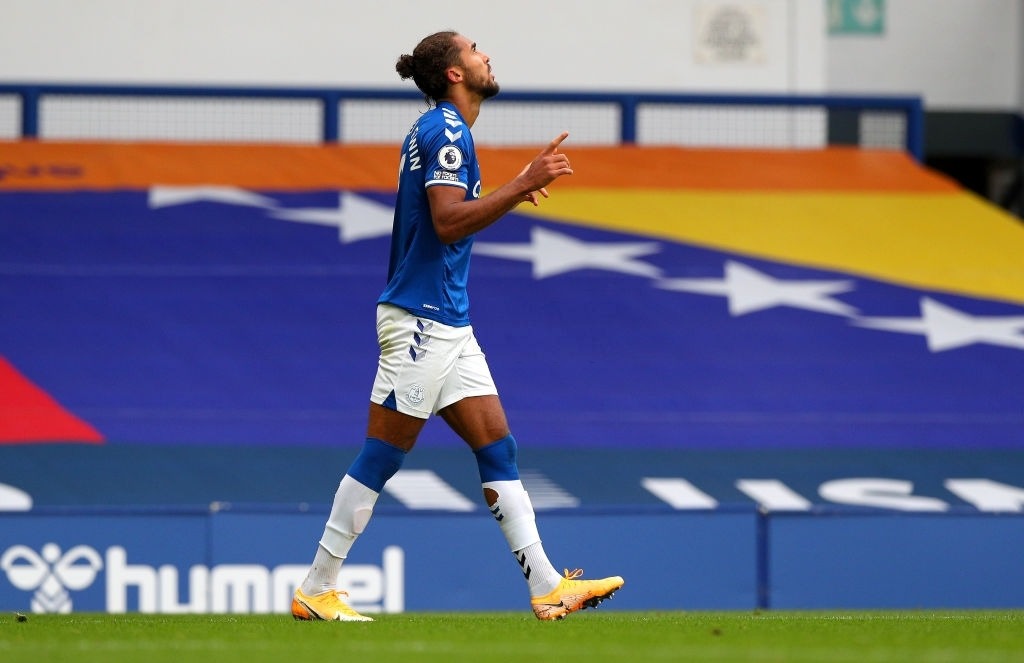 It is rare to see a team outside the ‘Big Five’ winning the Premier League. That isn’t to say it doesn’t happen at all. Leicester City stunned the world and made history when they claimed the iconic title under the management of Claudio Ranieri in 2016. This season, we could be in line to witness another of such rare miracles as Everton is thriving as the next big thing in the Premier League.

One thing that has been in the talks since the Premier League returned this season is Everton’s impressive run. The Toffees have come out with a huge force this term, making a strong statement as they dispatch opposition teams in the English top-flight.

Sitting at the top of the league table with 13 points after five games, Carlo Ancelotti’s men have been a better side than most of the EPL elites this season; including the likes of Liverpool, Manchester City, Manchester United, Chelsea, and Arsenal.

Everton began their league campaign with a 1-0 victory over Tottenham Hotspur away from home. They beat West Bromwich Albion with an incredible 5-2 scoreline at Goodison Park and also nailed Crystal Palace 2-1 in front of their own fans. Ancelotti’s men defeated Brighton & Hove Albion 4-2 before facing their biggest test of the season so far – Liverpool.

The Merseyside derby lived up to its expectations as Jurgen Klopp’s side came out really hard. It first appeared The Reds would put their local rivals in their place when they drew first blood through Sadio Mane in the third minute but Michael Keane leveled the score just 16 minutes later.

The Toffees did well to contain their rampant opponents. Although they fell behind when Mohamed Salah found the back of the net in the 72nd minute, Dominic Calvert-Lewin restored parity with a beautiful effort just nine minutes later to ensure the spoils were shared between the two rivals. With that performance, Everton sent a message across to naysayers and proved that they’re truly here for business.

Everton has an impressive 100% record away from home; beating Crystal Palace and Tottenham Hotspur at their respective stadiums. They are also one of two clubs who are yet to taste defeat in the league so far this season. The other club, Aston Villa, is also doing a fantastic job in the English top-flight. They occupy the second spot on the table, directly next to Everton, with 12 points from four games.

While it may be too early to make predictions at this stage of the campaign, there’s no denying the fact that these two teams are on course to achieve big things in the Premier League this term. This could be the season for us to witness another odds-defying triumph in the league.

With an elite manager like Ancelotti in their ranks, Everton surely has a decent chance to go all the way and make history. The last time they tasted league glory was in 1987. Finally, there could be light at the end of the tunnel for the Blues faithful this season.

Five things we have learned from this week’s Champions League matches
Can Real Madrid snatch Kylian Mbappe from Paris Saint-Germain?