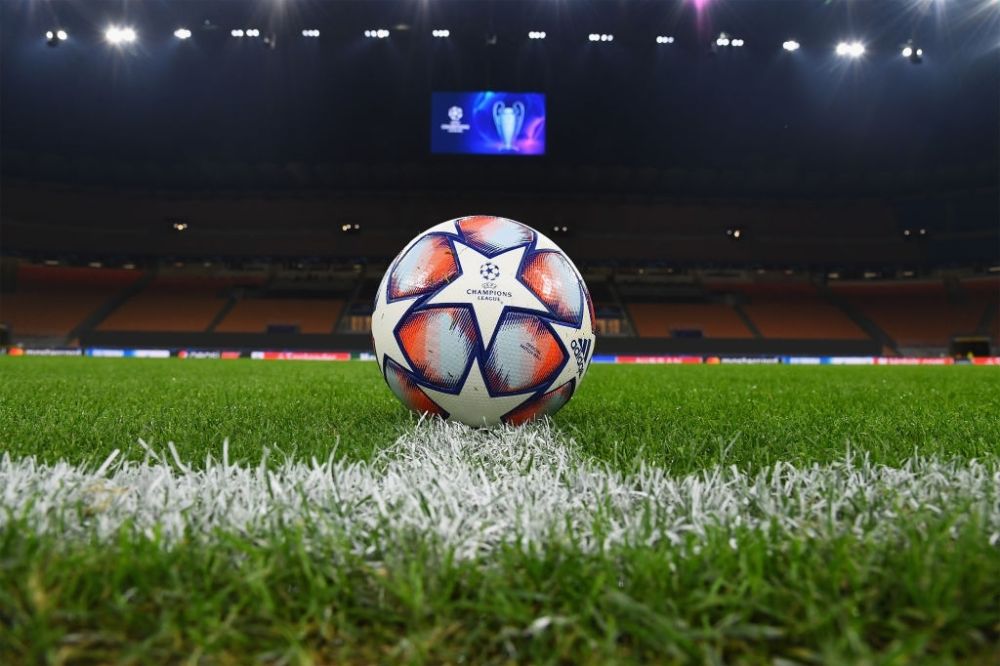 The Champions League returned this week as European heavyweights clashed with one another to begin the battle for the continental crown once again.

The tournament never fails to deliver incredible entertainment. A total of eight games were played on Tuesday and Wednesday nights, with a massive 49 goals recorded from them.

Besides giving us something to cheer about, the Champions League also gave us a few lessons to hold on to this week. Below, we take a look at five of them:

The kings of the Champions League appear to have lost their crown and remain far from finding it. Los Blancos have been on a ridiculous run since they claimed their last UCL triumph in 2018.  They were humiliated by both Ajax and Olympique Lyon in their last two campaigns respectively. 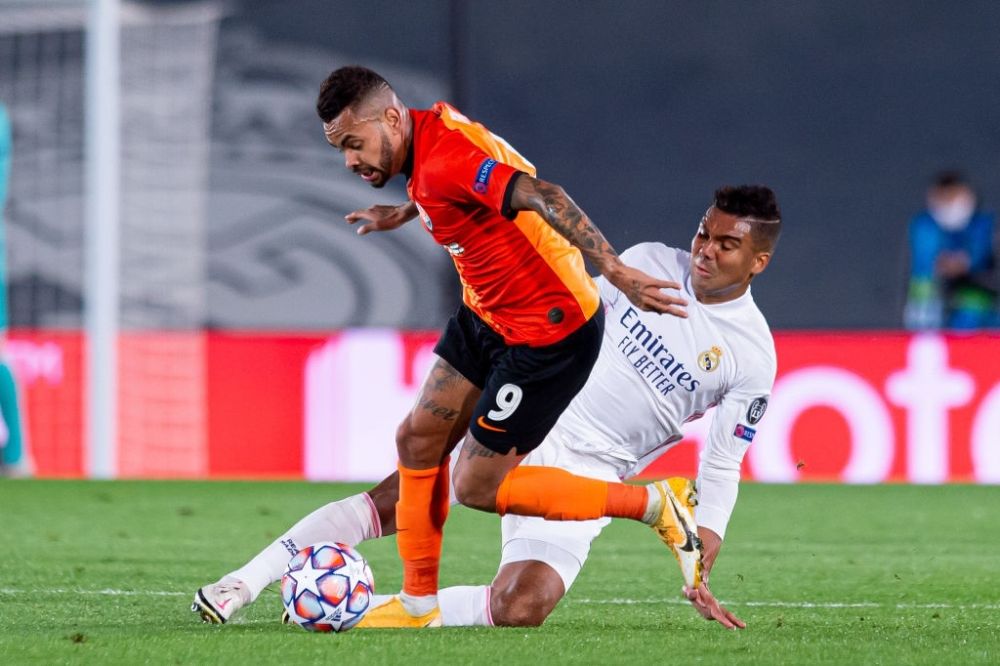 They don’t look any better this season. Zinedine Zidane’s men opened their European outing with a 3-2 defeat to Shakhtar Donetsk in front of their own fans. Their defence conceded three goals in their first encounter which is a huge signal they have a serious work to do at the back.

#4. Bayern Munich remain a huge force to reckon with

The Bundesliga giants ran everyone ragged on their way to claiming the continental crown last season. If there’s any conclusion we can draw from their first game this season, it is simply that they are not done yet. 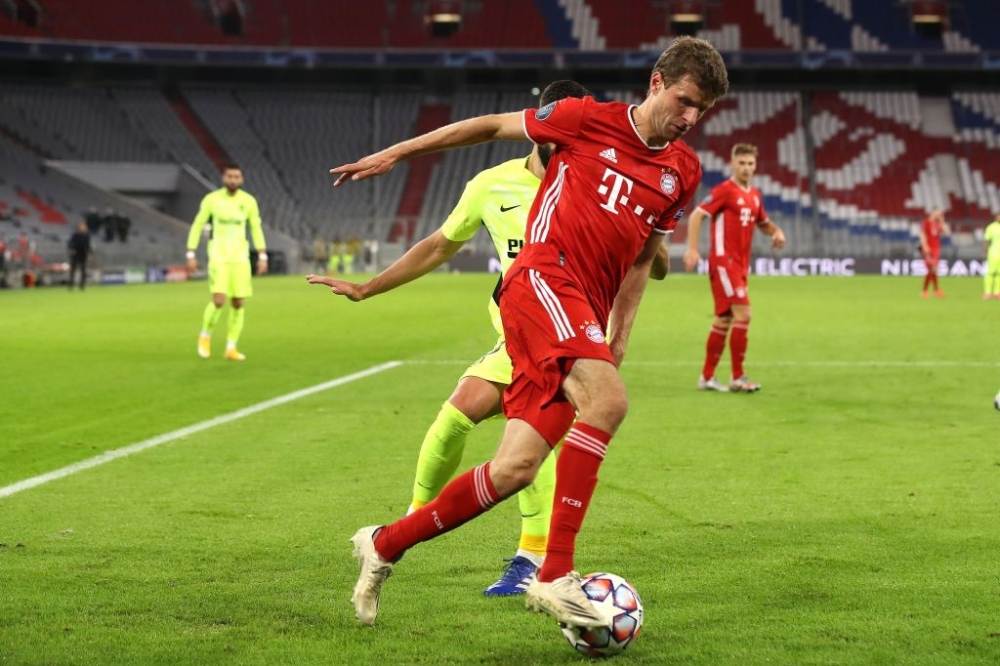 Hans-Dieter Flick’s men opened their European campaign in style this season, defeating the ‘Almighty’ Atletico Madrid by a whopping 4-0 scoreline. With the way they’re going, there’s simply no ruling them out.

#3. Manchester United a nemesis to PSG?

Paris Saint-Germain got the opportunity to slay Manchester United as revenge for knocking them out of the Champions League in 2018 but failed to capitalise on it. Instead, they suffered another humiliation at their home ground as the Red Devils came out with the bragging rights courtesy of a 2-1 victory. 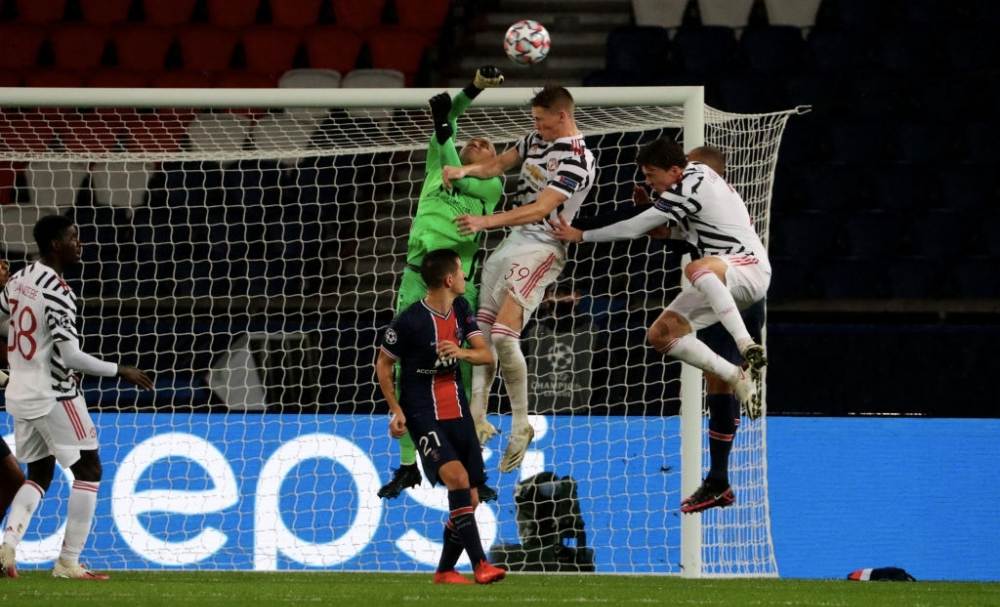 With that result, Solksjaer’s men sent a huge message across to rivals that they still have what it takes to win on the big stages. Once again, Marcus Rashford proved to be the decisive factor with his 87th-minute strike.

#2. No Cristiano Ronaldo, no problem for Juventus

Juventus couldn’t count on their talisman Cristiano Ronaldo when they took to the pitch to face Dynamo Kyiv on Tuesday night after the Portuguese tested positive to the coronavirus and went into isolation. 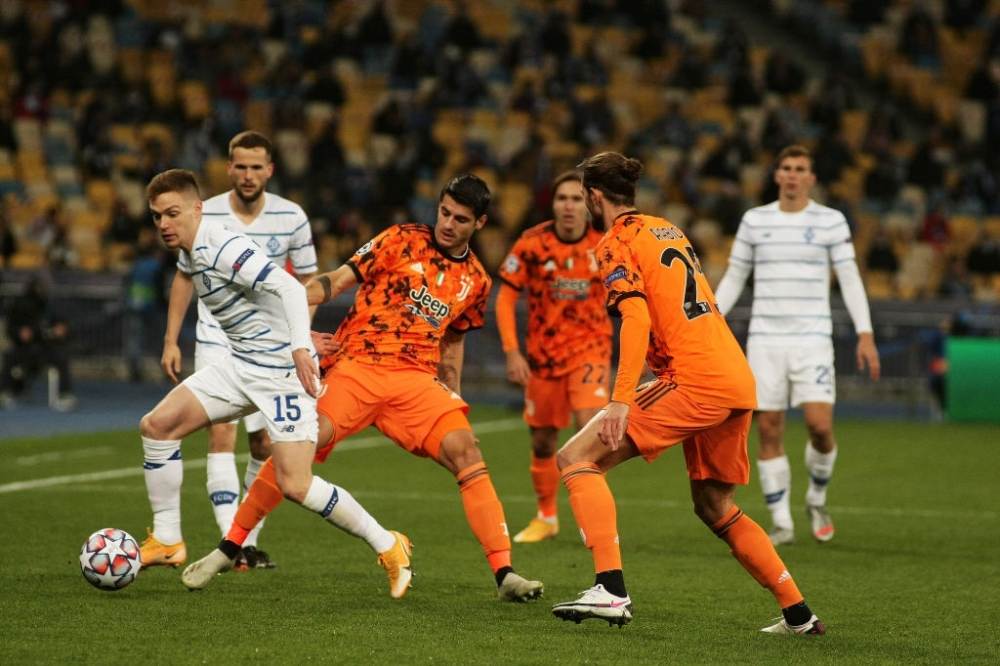 Nevertheless, the Bianconeri were still able to get the job done in the absence of the Portuguese. They secured a vital 2-0 victory away from home, with Alvaro Morata scoring both goals to earn them a perfect start in the tournament.

Barcelona got off to a perfect start in Europe under their new manager Ronald Koeman. The Dutchman was signed to replace Quique Setien recently and he’s wasted no time in making his impact felt. 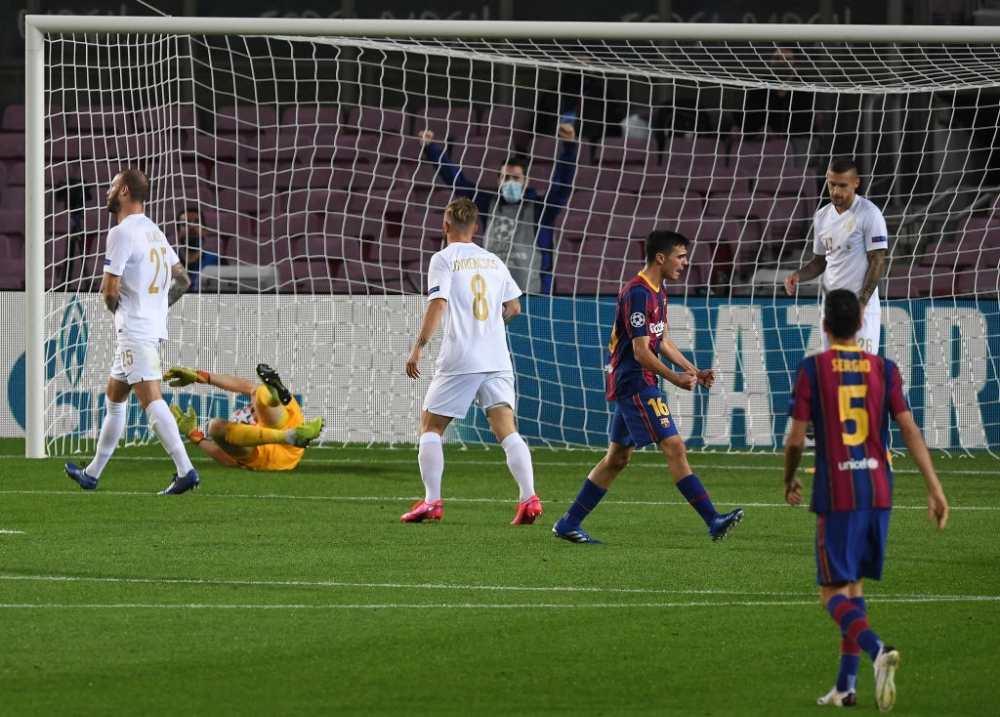 The Blaugrana cruised to a 5-1 victory against Ferencvaros on Tuesday night and climbed to the top of Group G. Lionel Messi, Ansu Fati, Philippe Coutinho, Pedri and Ousmane Dembele all found the back of the net as they outclassed their rivals in the Catalan capital.

#ENDSARS Protest: Footballing world speaks out in condemnation of police brutality in Nigeria
Is Everton the next big thing in the Premier League?