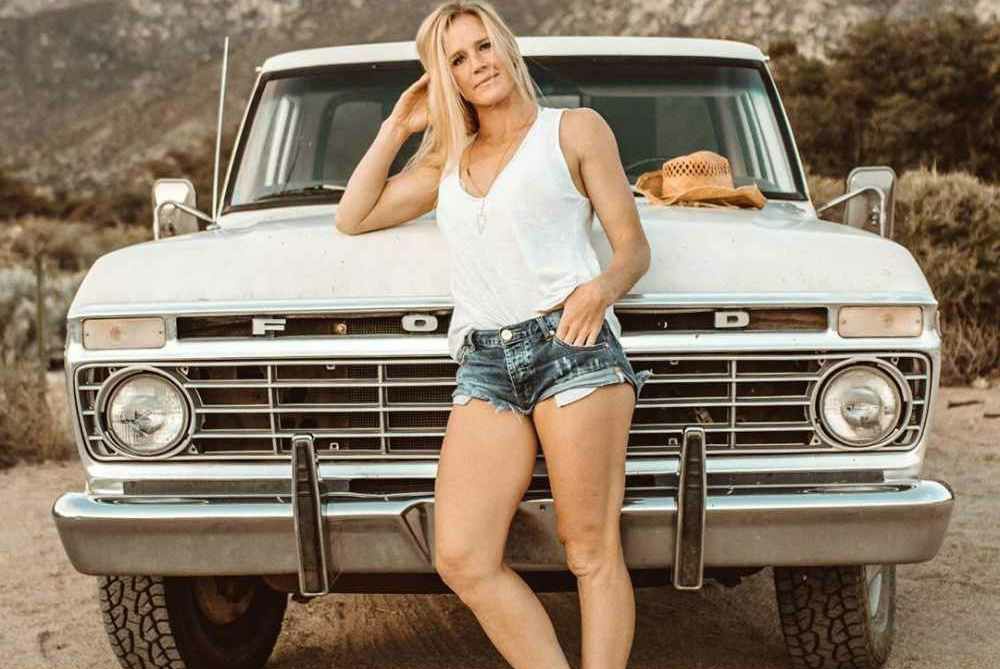 UFC female fighters don’t have a long history since it started widely in 2013. Although there were few MMA fights that took place earlier, UFC 157 fights between Rousey and Carmouche in 2013 was the first women’s fight in UFC history.

Today we are going to take a look at the top 10 beautiful female fighters. Although there are not many fighters to choose from, we bring out the best ones. Let’s dive into the list.

Not all the female fighters were consistent, and we have selected them based on their performance during their era. 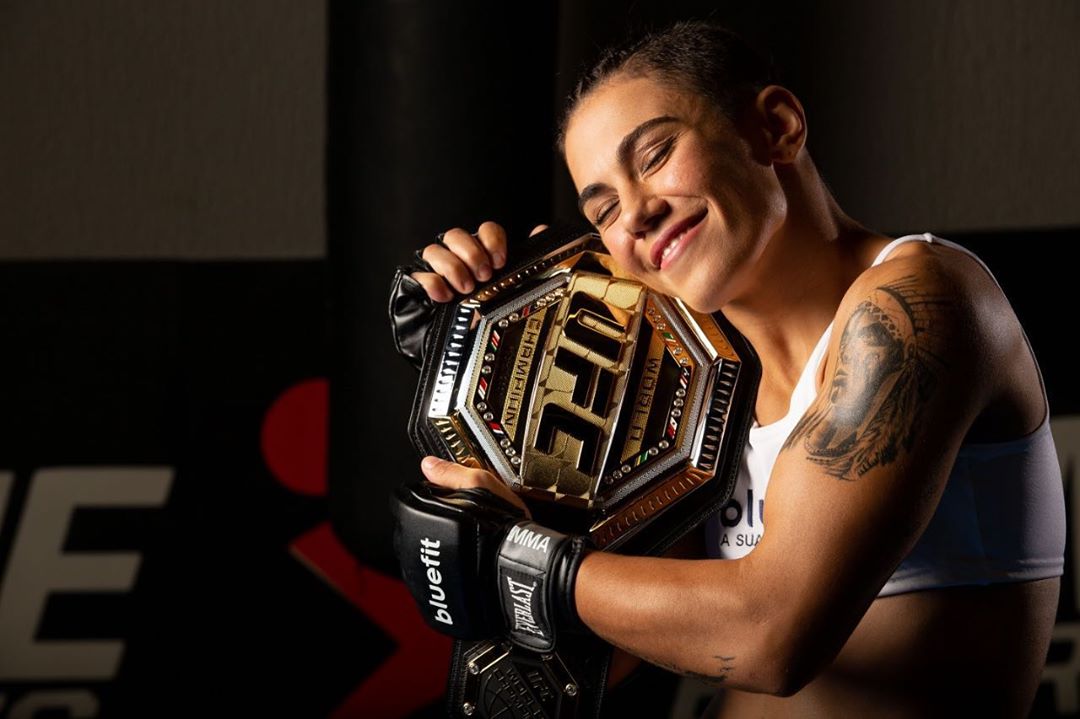 Although she is young, she already achieved a satisfactory track record of 21-8-0.

Besides, Andrade has achieved some records that might put her ahead of the list in the future. Some notable achievements are Performance of the Night for four times and Fight of the Night four times. After competing in 17 bouts in total, Andrade has named in the history UFC female fighters as Most fights in the UFC women’s history. 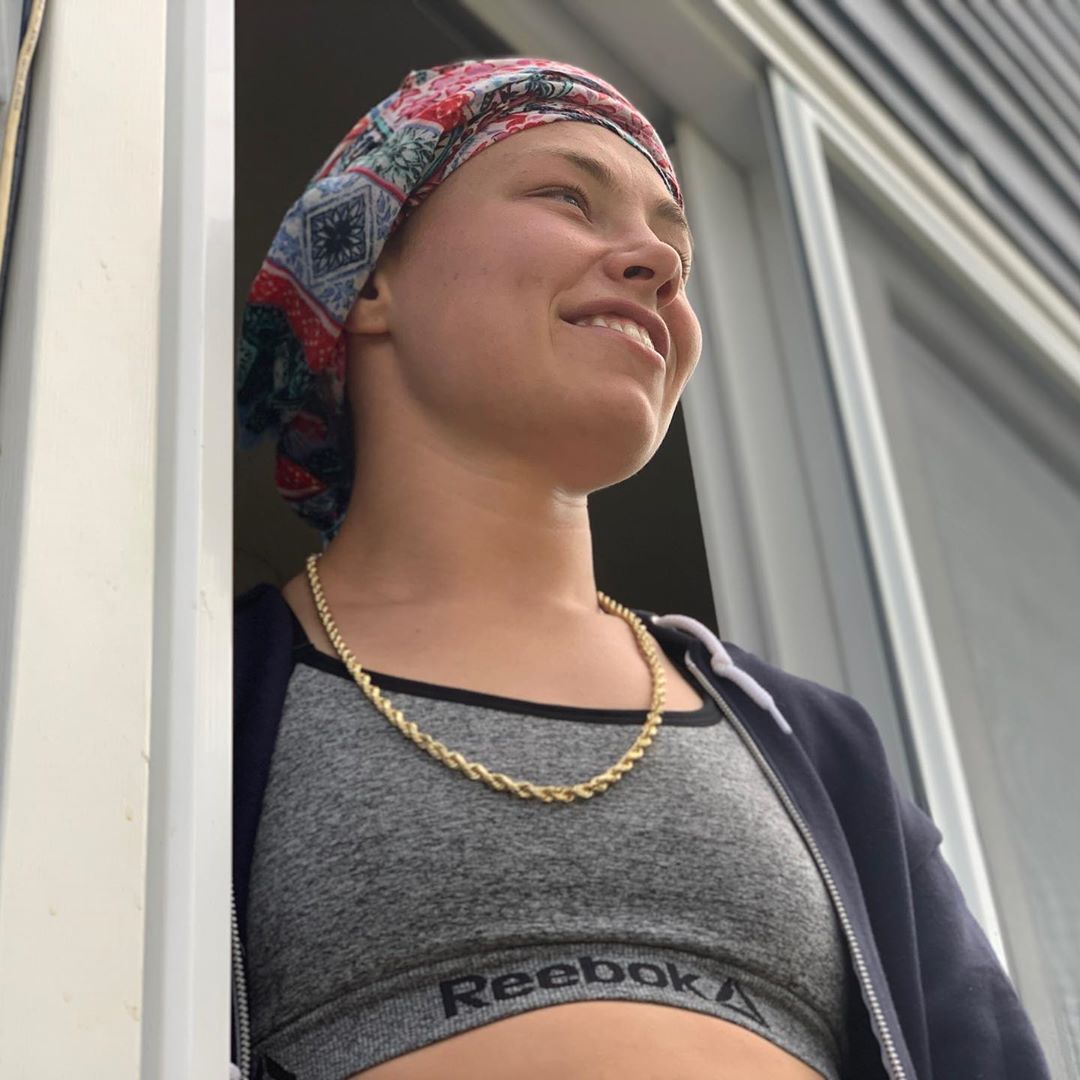 Rose signed with the UFC in 2013 for the women’s strawweight division, and she won the title once.

She is considered an all-rounder in UFC. And, became more popular when she beat Joanna Jedzrejczyk twice. Her current stat is 10-4-0, though this not up to the mark, according to Rose.

However, Rose is ranked as number one in the UFC Women’s Strawweight Rankings. Her unique fighting style always gave her apace. Usually, she utilizes forward movement and pressures the opponents through jabs and high kicks. Besides, she also contains advanced technical footwork along with a variety of angels. 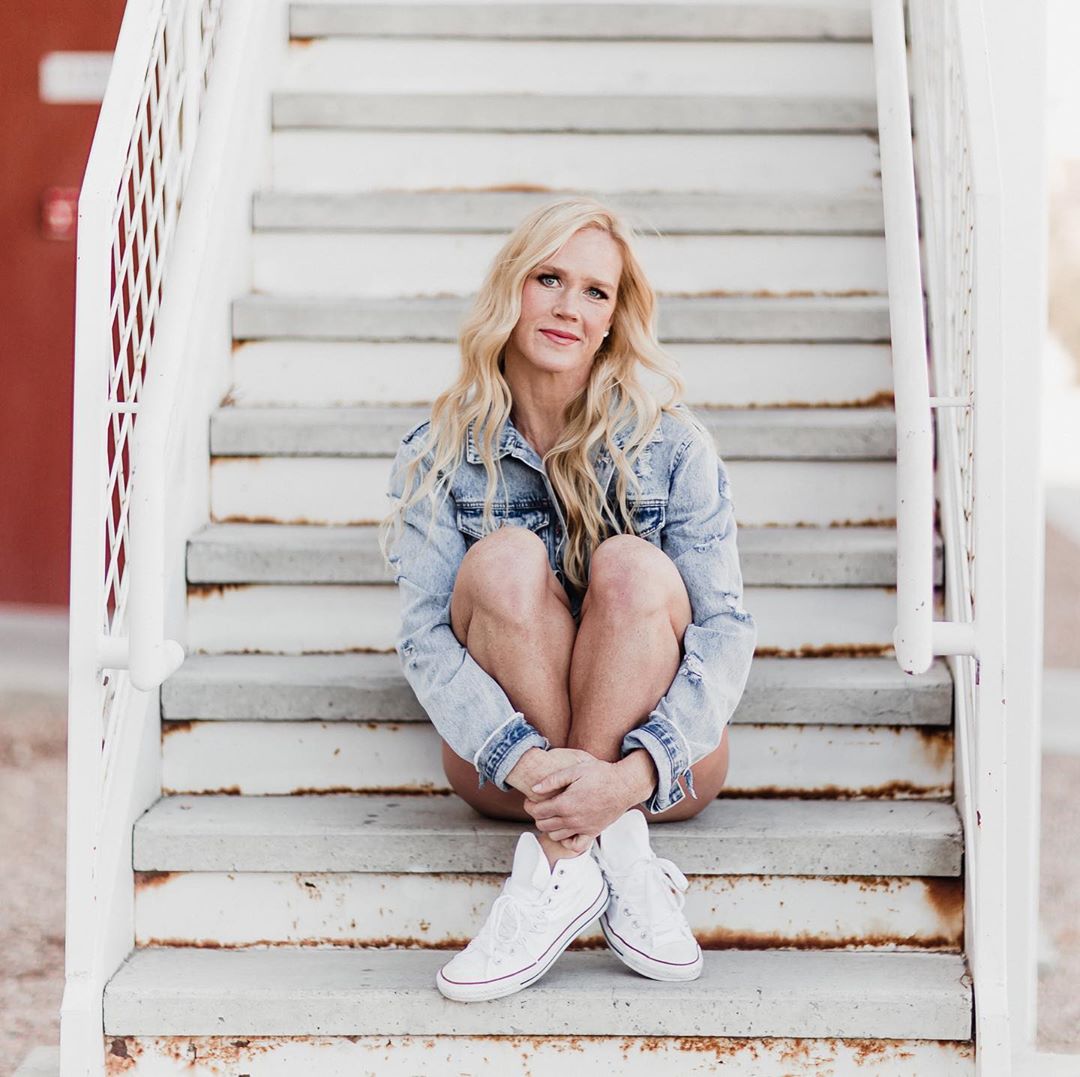 Holm had her best fight against Ronda in UFC 193, which got her bantamweight title. Right now, she is ranked at number 2 in the UFC women’s bantamweight rankings. However, Holm signed with UFC for five fights, but she fought 19 bouts, and her present stat is 14-5-0.

Later in 2017, Holm participated in the Women’s featherweight championship, which was a loss for her. After that, Holm signed another contract with UFC, and she is still fighting.

However, Holm had a successful career in boxing. So, she adopted styles from boxing, and she uses excellent punching combinations along with counter strikes. 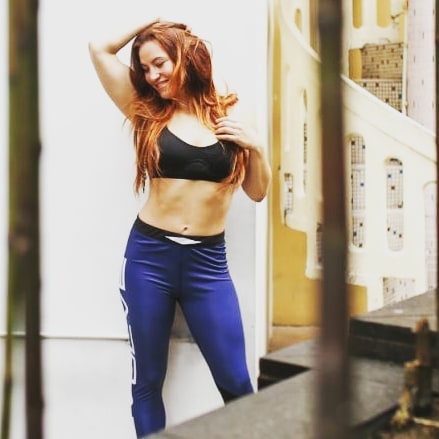 Tate is a former UFC Women’s Bantamweight Champion who is widely known for her extraordinary grappling ability. Her first UFC fight was against Ronda, and she lost it, though she lasted 3 rounds.

Tate ended her UFC career with an 18-7-0 record (we considered strikeforce records too). However, she won against Holly Holm in UFC Bantamweight Championship, and she defeated Holm through a technical submission.

Tate had a great ground-based, which also includes wrestling and jiu-jitsu as well as submission defense. All these styles nicknamed her “Takedown”. 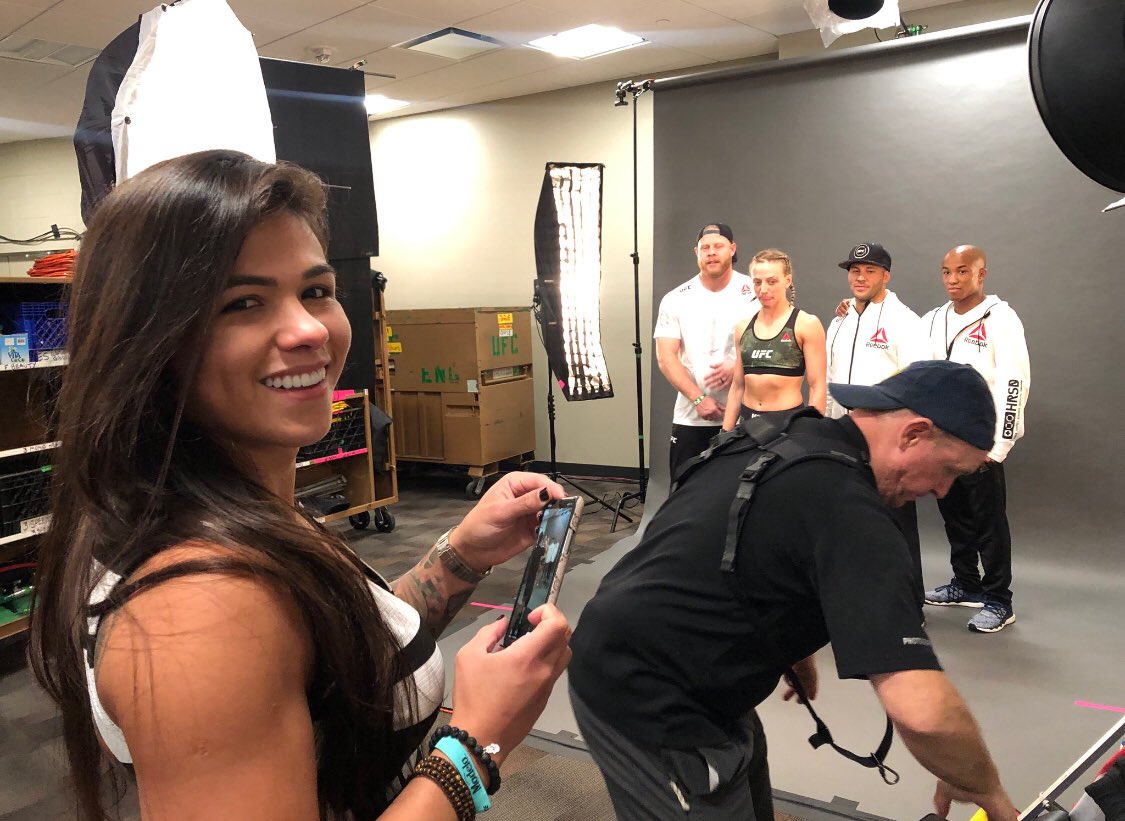 This Brazilian hotness joined UFC in 2013 and fights in the Women’s Strawweight category but participated in her first fight in 2014 against Tina Lähdemäki. She won her first-ever UFC fight in a unanimous decision.

So far, she approached 11 bouts and won 7 of those. Although she did not compete in any significant matchups, she ranked at 5 in she is UFC women’s strawweight rankings. Her fighting style is comprised of Brazilian Jiu-Jitsu and Muay Thai. 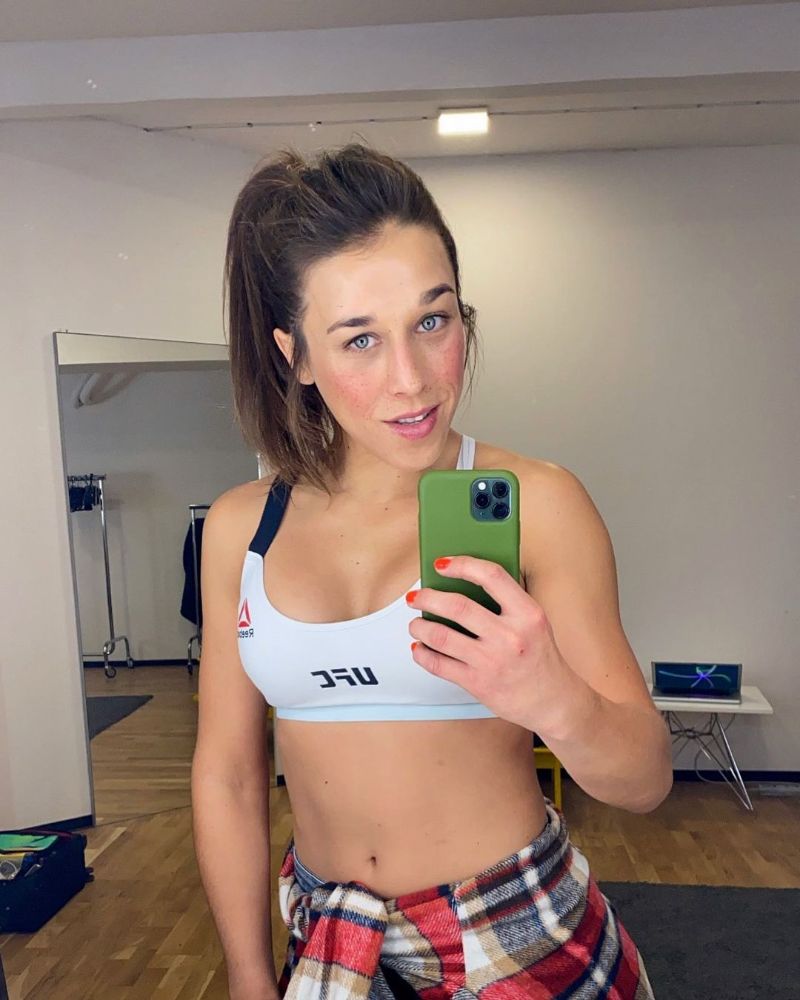 Joanna, the Polish queen of violence, signed her UFC contract in 2014 and fought against Juliana Lima, which was a win for her. Next, she competed in women’s strawweight and flyweight. However, she was UFC Women’s Strawweight Champion titleholder and currently ranked as second in this category.

Since her debut, Joanna has fought 20 bouts and won 16. She is a master of different fighting styles in which she uses knees, punches, elbows, and legs for high front kicks. According to the experts, Joanna had fought the greatest UFC women’s fight of all time in UFC 248. The fight against Zhang Weili was so brutal that Joanna was sent to the hospital though she won the fight. 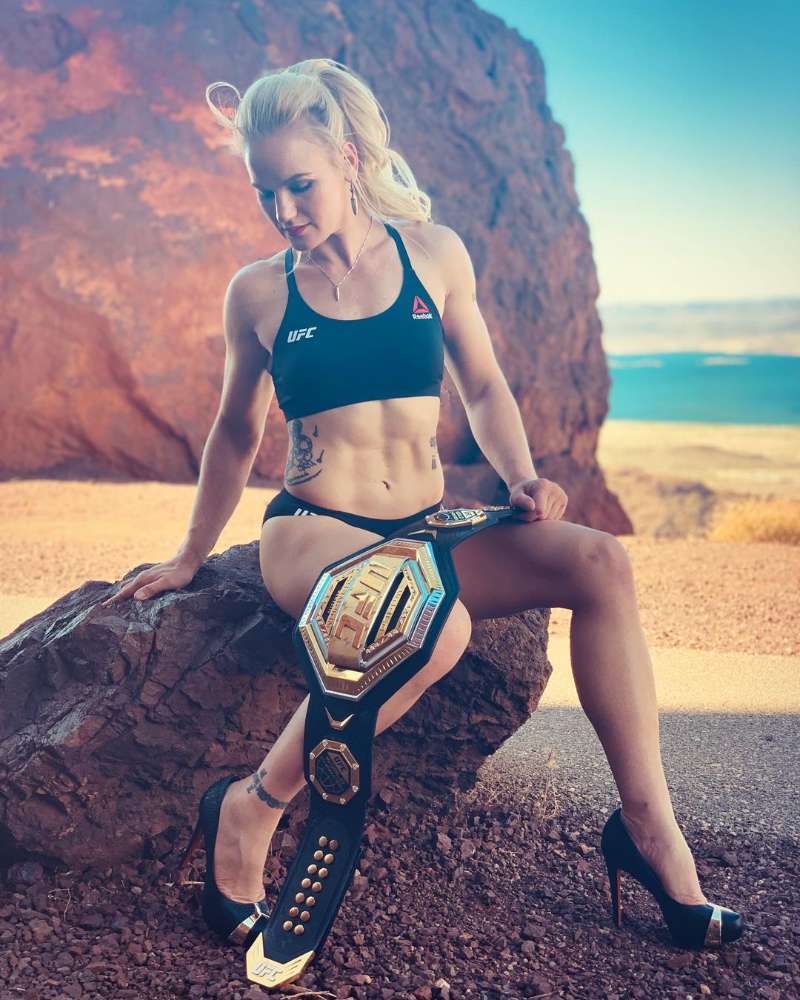 This Russian beauty holds 19-3-0 stats, who started her UFC career in 2015. She played for the flyweight, and she is the current champion in this category. Besides, she is considered as one of the best UFC female fighters of the recent era.

Shevchenko is acquainted with ground fighting style along with Muay Thai and Brazilian Jiu-Jitsu. The combination of these made her one of the most skilled UFC fighters. 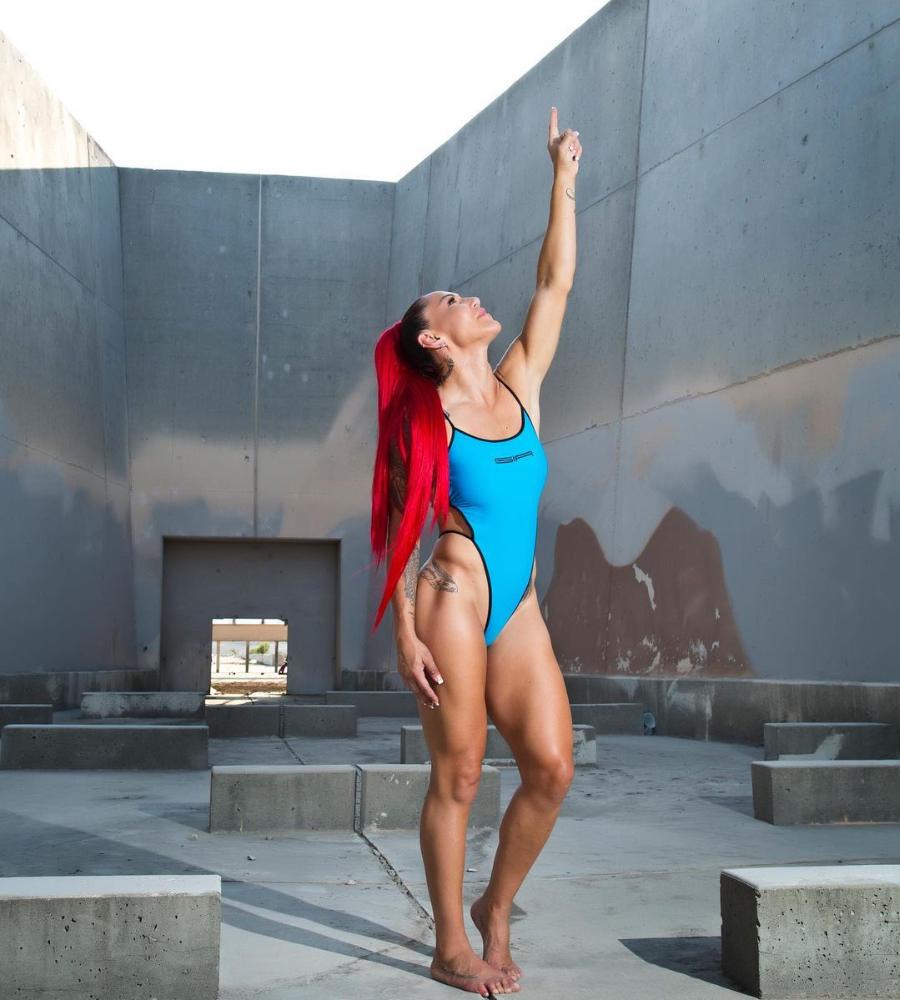 After Amanda Nunes, Cyborg is the ridiculously muscular and powerful UFC female fighter. She is a Brazilian MMA fighter who started with UFC 198 in 2016. Since then, he fought 6 UFCs and won 5 of the bouts. However, she lost the fight in UFC 232 against Amanda Nunes. She is orthodox with Muay Thai, Brazilian Jiu-Jitsu fighting styles.

Although, her contract with UFC ended recently, and she will not be seen in any UFC bouts unless UFC signed a new contract. 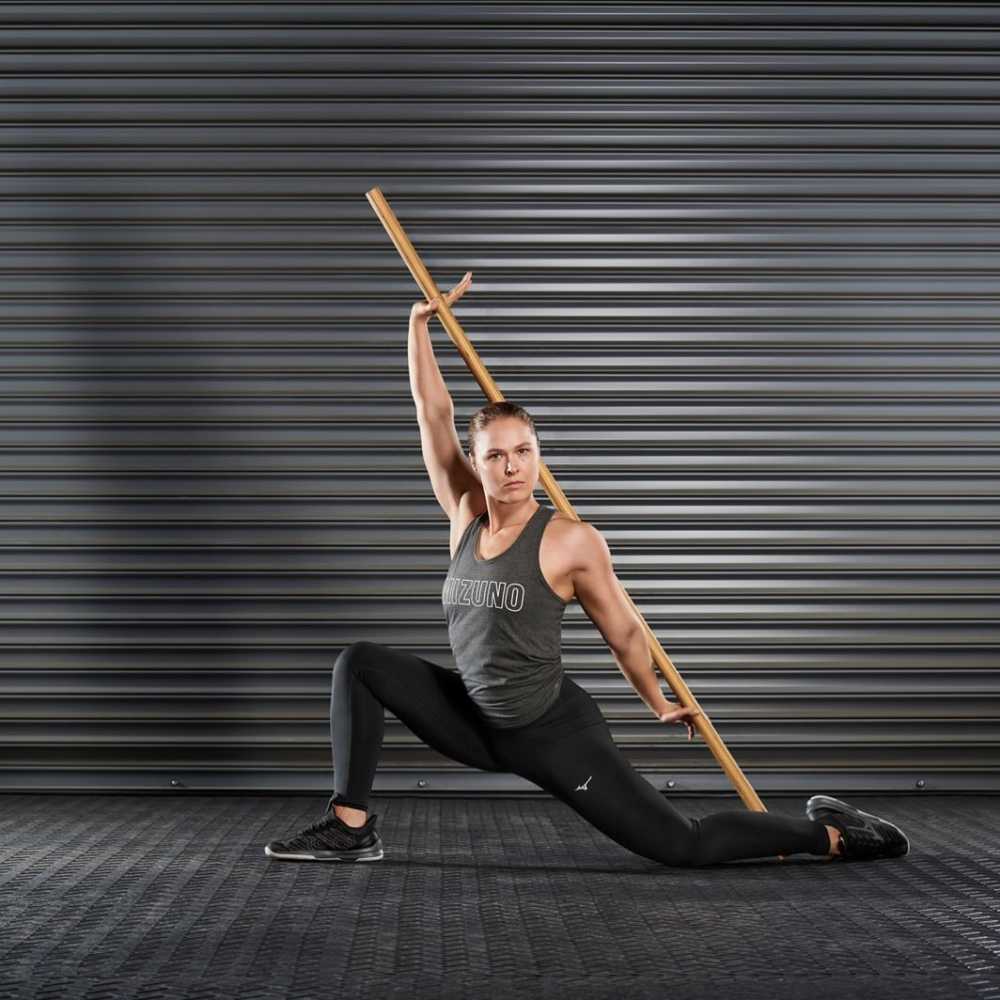 Ronda pursued her career in MMA after she won the Olympic bronze in Summer Olympic 2008. UFC inaugurated the first female championship in 2013 through Ronda vs Liz Carmouche fight. She won the fight and named as UFC Women’s Bantamweight Champion. Since then, Rousey fought 14 bouts and won 12 of them. She defended her title for 6 consecutive times. It is a record for most UFC title defenses by a woman fighter. However, she lost her championship title to Holm.

With her contribution to the UFC, Ronda Rousey was inducted to the UFC Hall of Fame in 2018, which makes the first female fighter in the hall of fame.

Ronda’s fighting style is influenced by judo throws as well as brawl and sprawl. Besides, she also has some other techniques such as overhand right, powerful left hook, knee throwing, and armbars. Ronda turned to a part-time actor for the last few years. 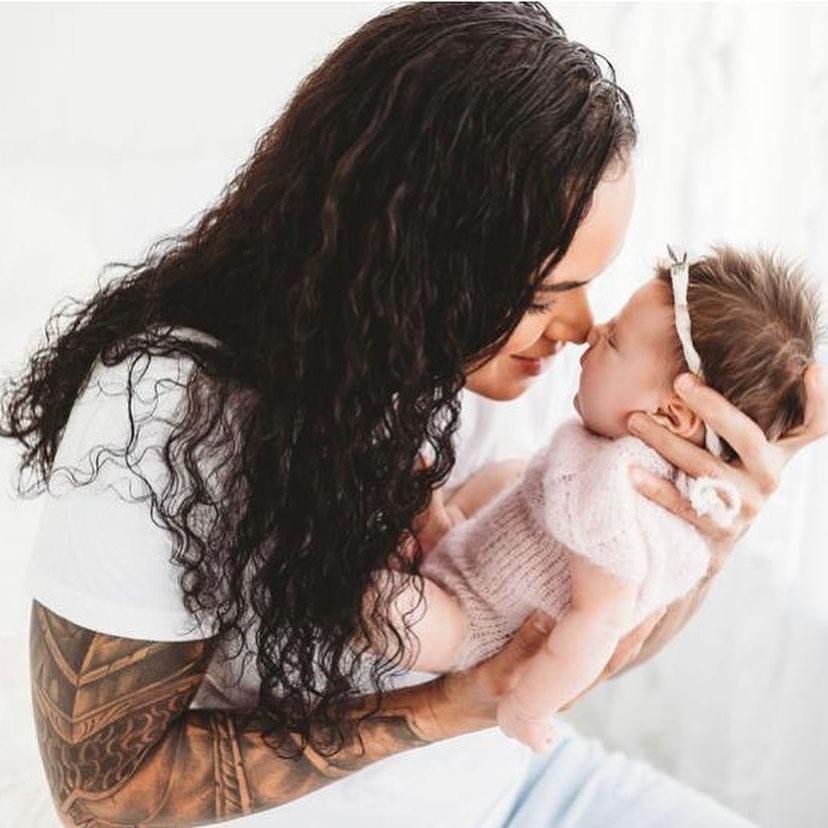 Nunes is considered as greatest UFC female fighters of all time. She won a two-division UFC title, which made her the first woman to win such a championship. After Conor McGregor and Daniel Cormier, Nunes is the third fighter who simultaneously holds titles in two weight classes. Besides, Nunes is the only fighter in the UFC history, both male and female category to defend two titles while crowned them.

Besides, she has another unique record as she has beaten all the UFC female champions, which include Holly Holm, Ronda Rousey, Cris Cyborg, Miesha Tate, and Germaine De Randamie. So far, Nunes is holding the number one for UFC women’s pound-for-pound rankings.

Now, the question is how she becomes best? Her striking fighting style put Nunes in the front that includes distant control, body power, and boxing. Until now, she stays at 20-4-0 record.

That’s our list of 10 most beautiful UFC female fighters who are talented too. However, some fighter could have added to, but they are still looking for more achievements. We will update the list of young female fighters who can keep pace with the time.