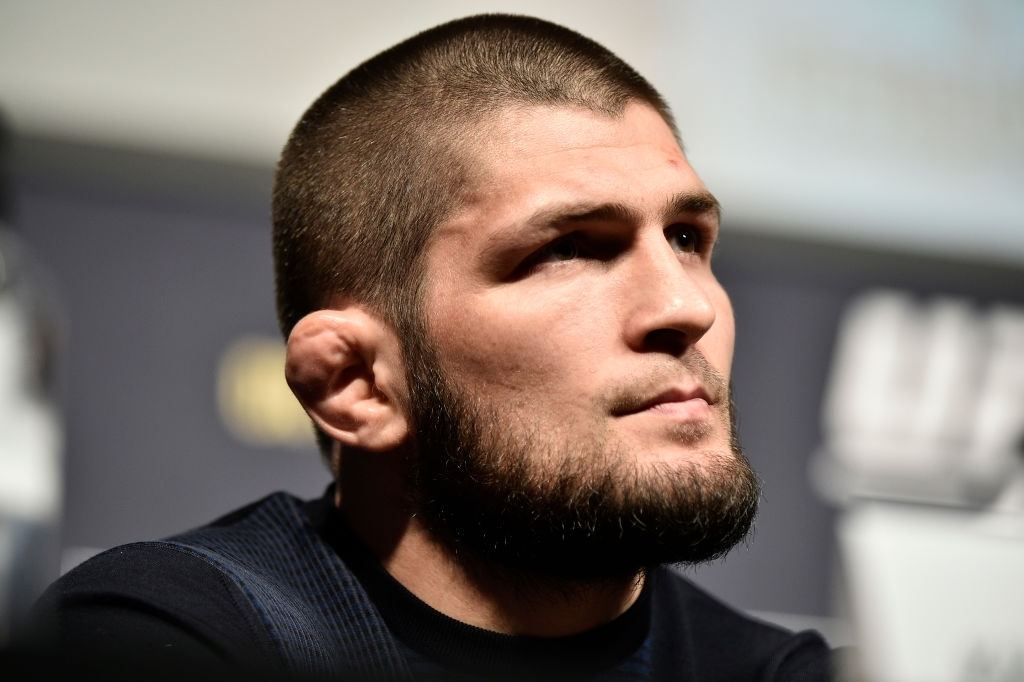 Last month, UFC president Dana White announced that he was looking to bring The Ultimate Fighter (TUF) coaching back with McGregor and Khabib as two coaches. However, Khabib turned down the offer right away. So, bringing back the coaching could not get any hype back then.

It again grabbed the headline when Conor McGregor publicly reached out to Dustin Poirier by accepting UFC’s offer to fight a charity match. After that, Dustin put some salt while he appeared on the UFC Unfiltered podcast. There he talked about Khabib Nurmagomedov vs Conor McGregor 2. If Conor can defeat him in their charity fight, Khabib should give McGregor a rematch.

This has been making headlines in the news since then. However, it came to the limelight when Daniel Cormier tweeted today and shouted “Idiots” about the rematch.

Then again, Khabib denied to fight against McGregor in an interview with ESPN today. He said that even if the UFC offered him $5 billion for the rematch or give the UFC ownership, Khabib would never do that. Additionally, he also said, “I finished him and I finished everything about him.” Here he referred to the first match, which took place in 2018, where Khabib defeated Conor McGregor decisively.

Why did Khabib tuned down the Coaching offer as well as rematch?

This is a big question, and the fans are looking for an authentic answer. We have the true answer! Let’s get into in.

Khabib Nurmagomedov’s manager Ali Abdelaziz revealed what’s going on between them. Khabib gets furious about Conor sharing a private conversation publicly about a fight negotiation.

Another thing is that Abdelaziz wanted to fix a fight between Khabib and Conor. Surprisingly, Conor turned down the offer by saying that he is not ready yet. However, during that time, McGregor wanted to fight Cerrone. Because of this behavior, Abdelaziz shows his anger by calling Conor a liar.

All of these made Khabib angry and pushed him to decide not to fight against Conor ever.

So, will we have the opportunity ever to see Khabib vs Conor rematch? So far, the probable is no. However, if Khabib Nurmagomedov changes his mind ever, we might get lucky!

For your information, the first match between them was the most highly purchased PPV in UFC history. Furthermore, it is assumed, if there is a rematch, it will be more popular than the first one. Let’s cross our finger for the rematch.