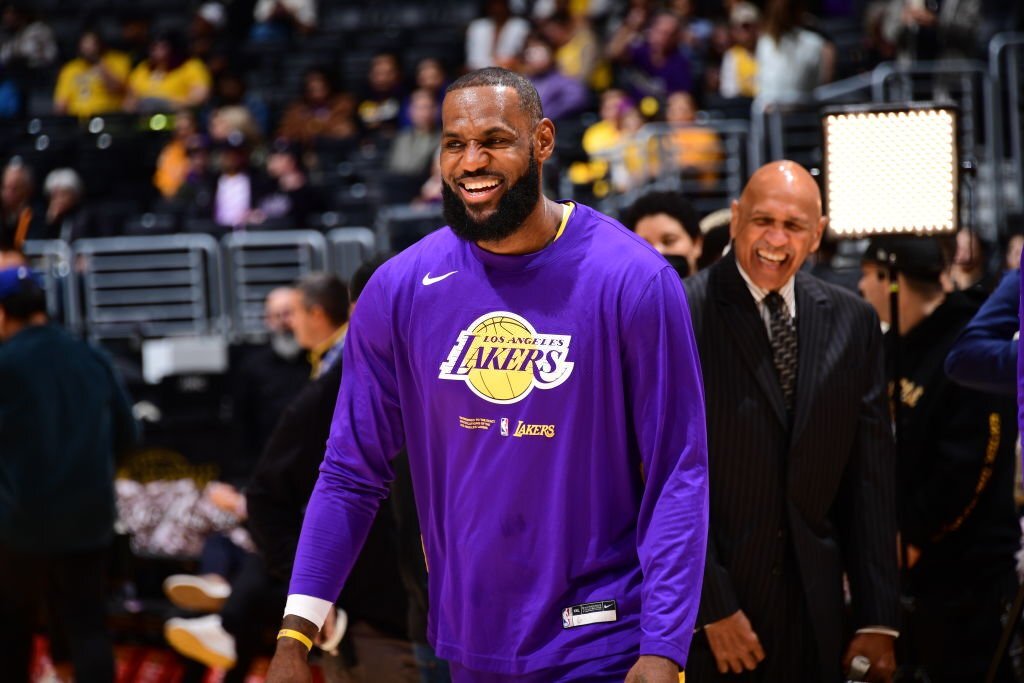 LeBron James is super proud of his son, and he wants to be a super daddy too. Recently, he suggested a path for the Lakers regarding his son.

The NBA superstar is still actively playing in the league at age 37. Fans should be assured since he has no plans to cease performing soon. In fact, James is looking forward to spending some quality time with Bronny, his oldest son.

LittleJames, a freshman at Sierra Canyon High School, is already a talented player. The NBA was recently taken aback by a maneuver that high schooler Bronny made in one of his games. Even his father watched the video of his playing move, which is an exciting development. LeBron James sent an Instagram response, and it’s worth a look. 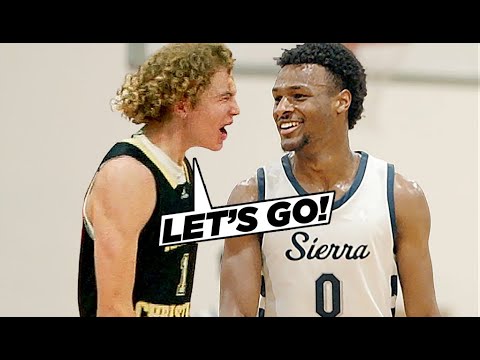 LeBron James, a star forward for the Los Angeles Lakers, has two boys who are aspiring NBA players. Bronny, his eldest son, plans to join the NBA draft in a few years. Reports indicate he will be able to enter the NBA draft in 2024.

In recent days, an Instagram video has gone viral after it showed Bronny making a dunk so incredible that it left his supporters speechless. A user wrote, “Lakers need him now.”

Furthermore, LeBron James just shared the video on his Instagram story. The four-time NBA champion added a puke emoji to his article and stated, “He sooooo cold.” The vomiting face emoji likely represented his dissatisfaction with the move being a lay-up rather than a slam. As his reply demonstrates, King James is not readily impressed, even by his cunning son.

A lot of people assumed he was thinking about playing with his kid, Bronny. But he made his goals crystal plain to everyone. With NBA draft eligibility in 2024, Bronny James has a real shot at quickly making it to the league. The 18-year-old stands at a lofty 6-foot-3 inches and is presently placed 34th on the list of the Class of 2023.