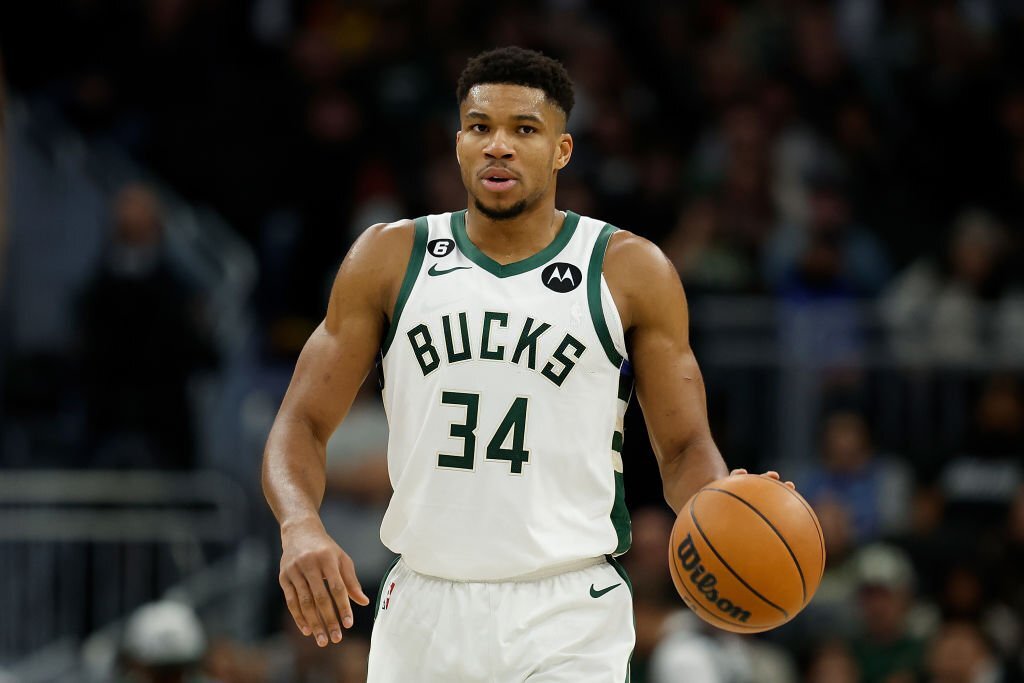 The NBA universe loves Giannis Antetokounmpo for his supremacy and sense of humor at the same time. In recent media, it appears that fans love to see him this way every day.

There is a solid argument to be made that Giannis Antetokounmpo is the most ferocious competitor in today’s NBA. Despite his domineering nature, though, he is also rather funny. The two-time Most Valuable Player has risen to prominence because of his hilarious news briefings. In addition, the Greek Freak never fails to make people laugh with his antics. His charisma and likeability are big reasons why he’s so popular, and he proved that to the crowd once again.

Antetokounmpo has been on fire after a relatively quiet couple of games. The 28-year-old has scored at least 30 points in three consecutive games before their showdown with Luka Doncic and the Dallas Mavericks. It’s hardly unexpected that he continued his winning ways. The Milwaukee Bucks’ star forward has once again delivered a stunning performance.

Although his monster night was impressive, it wasn’t the highlight for most of his followers. Most notably, Antetokounmpo won over the crowd by reminiscing about his early years as a basketball player.

The Bucks absolutely smashed the Mavericks. The 2021 champion, led by Giannis Antetokounmpo once again, defeated Doncic and Dallas, the latter suffering their 10th loss of the year. All game long, Milwaukee maintained a lead. While the army was in command, the Greek Freak occupied himself with a new pastime. While waiting his turn at the scorer’s table, the 28-year-old began amusing himself with dinosaur toys.

The sight of this sent NBA fans into a frenzy. As Antetokounmpo won over the supporters once more, they expressed their amazement via social media.

Giannis was playing with a dinosaur during that last time out. pic.twitter.com/MEddEl0ezW

Protect this man at all costs

His name is Rex 🦖

In the victory against the Mavericks, Giannis Antetokounmpo had his fourth straight 30-point performance. The consensus MVP favorite Luka Doncic was defeated by him. The previous Most Valuable Player of the Finals led the way with 30 points and 11 boards. The six-time All-Star also improved his free throw shooting to 80% today after struggling in prior matchups.