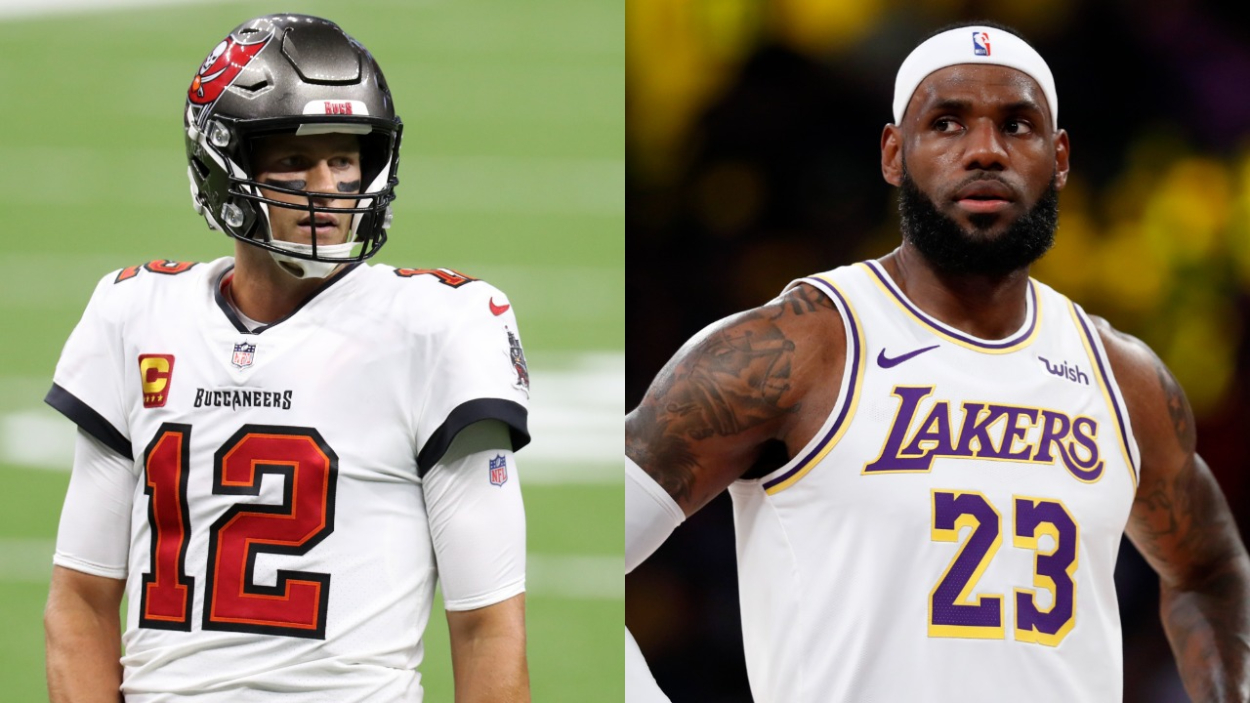 With the free schedule for Monday, Lakers superstar LeBron James decided to hold an “Ask Me Anything” session on Twitter. LeBron James is confident in himself in a one-on-one scenario, and it doesn’t matter the sport.

The 37 year old swingman answered a number of questions like  cake or pie? James choose cake, which we all know is the lesser of the two

However, Lebron James didn’t just answer mundane questions. He also talked about the potential of playing with his son LeBron “Bronny” Jr.

James was asked questions about his son, LeBron “Bronny” James Jr., who the Lakers superstar has openly talked about playing with in the NBA. Bronny is supposed to be a senior in high school next school year and potentially destined to play in the league.

you 100% plan on playing with bronny?

That’s the hope for Lebron as he reiterated during his AMA.

James was also asked if his son has beat him in one-on-one yet. The legend stated in the answer that the last time the two faced off against each other, things ended rather dramatically.

James was actively answering questions asked by his fans and also other star players, social media influencers and celebrities.

Seeing the Monday night’s Q&A session on Twitter, Tampa Bay Buccaneers star Tom Brady asked which one of them would win in an ice hockey shootout. James replied choosing himself, joking about adjustment of  his 6’8″ frame:

It’s unclear why that was Tom Brady’s question, but maybe those are the things seven-time Super Bowl champions are considering.

if you had to choose one teammate (past or present) in a 2v2 to play against MJ and Scottie Pippen, who are you choosing?

LeBron was clearly factoring in his Staff USA days when choosing his former teammates. To be honest, if LeBron has to tackle MJ and Pippen it solely feels proper he would need to do it alongside Kobe Bryant. Props to Kevin Durant and Kyrie Irving, too.

Why Did Rajon Rondo Allegedly Threaten His Ex-wife She Is “Dead”?
Buffalo Shooting: Rob Gronkowski Heartbroken, Sends “Much Love and Many Prayers” to Devastated Victims