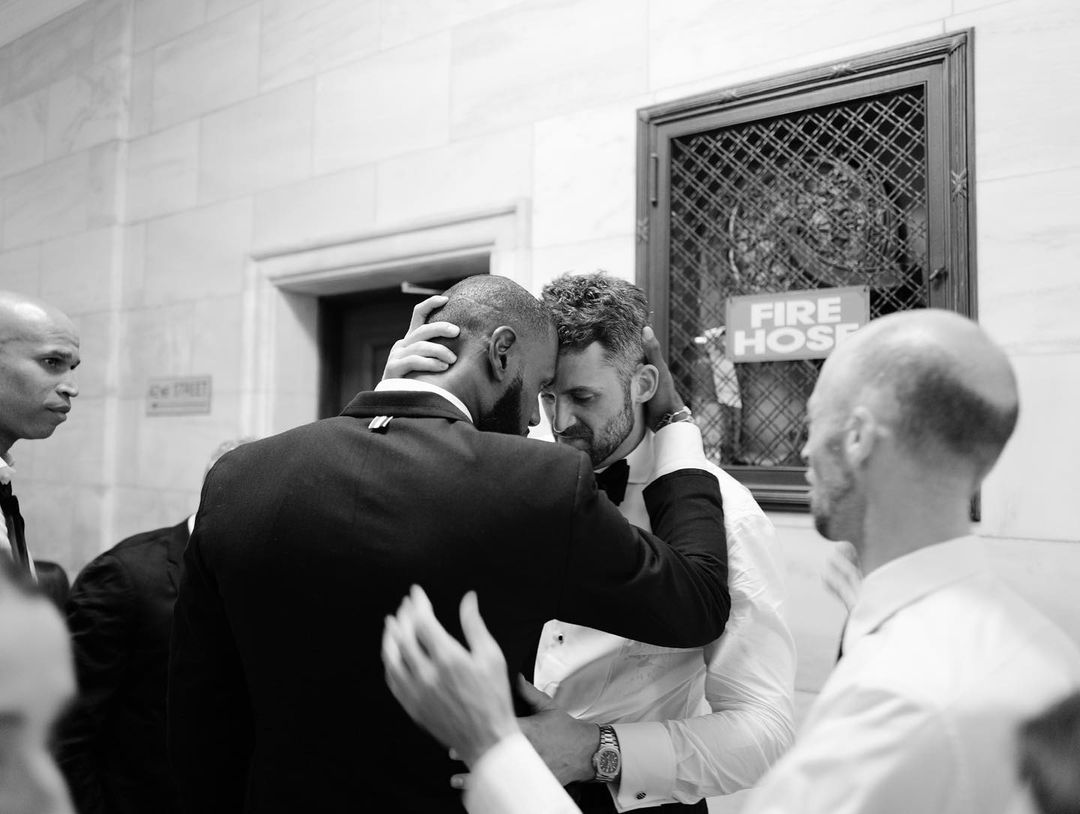 LeBron James no longer plays for his old team, the Cleveland Cavaliers, but he still maintains a close relationship with his former teammates. King James showed everyone how much he admires his former teammates by showing up at Kevin Love’s wedding. Before LeBron agreed to a four-year, $154 million (€132 million) deal with the Lakers, James and Love were teammates with the Cleveland Cavaliers from 2015 to 2018. The iconic duo won a championship in 2016 when the Cavaliers defeated the Warriors in a seven-game finale.

After Love and Kate Bock got married on Sunday, the Lakers legend sent a benevolent greeting to the newly married couple. James even showcased some of the moments from the wedding by posting pictures on his official Instagram account. His Instagram post also highlighted his cheerful reunion with his former Cleveland Cavaliers colleagues. 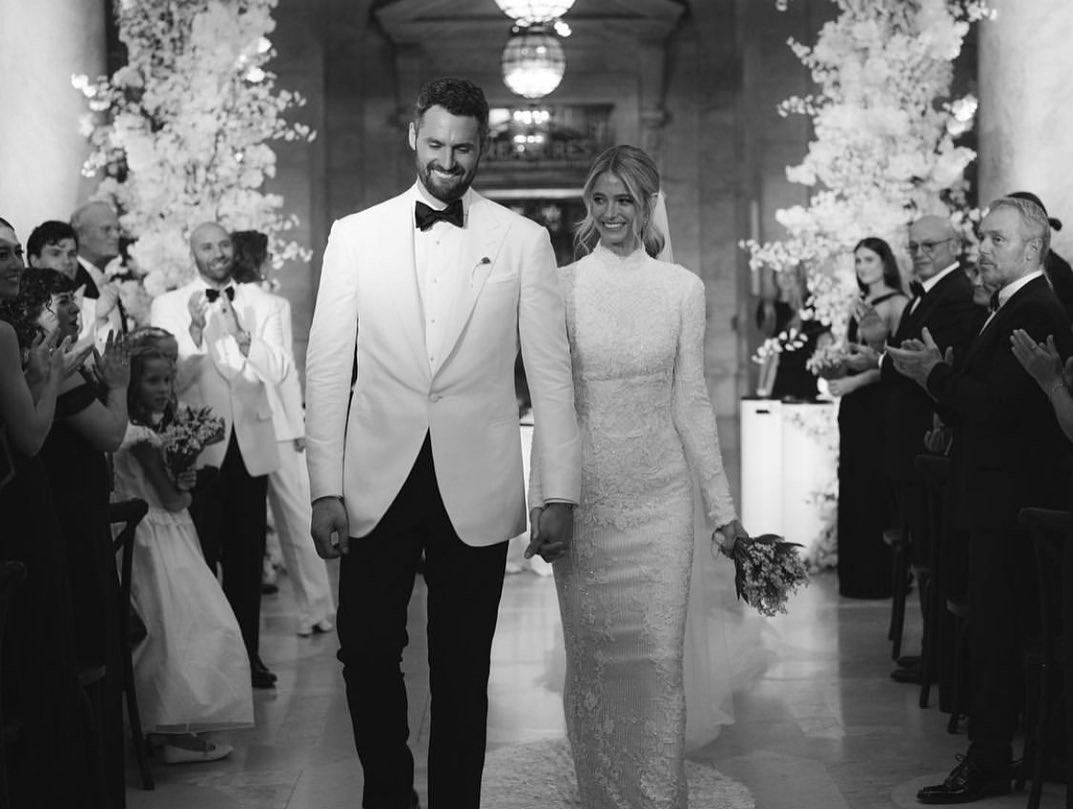 The heartwarming note originated from the caption of the photographs posted by King James, which explicates, “Man, what a moment in time I’ll never forget!! Seeing my brother marry his best friend was INCREDIBLE!!! I love you guys more than you’ll ever imagine and I’m always here for you guys!!! Everyone, welcome to the stage, Mr. & Mrs. Kevin Love! ” 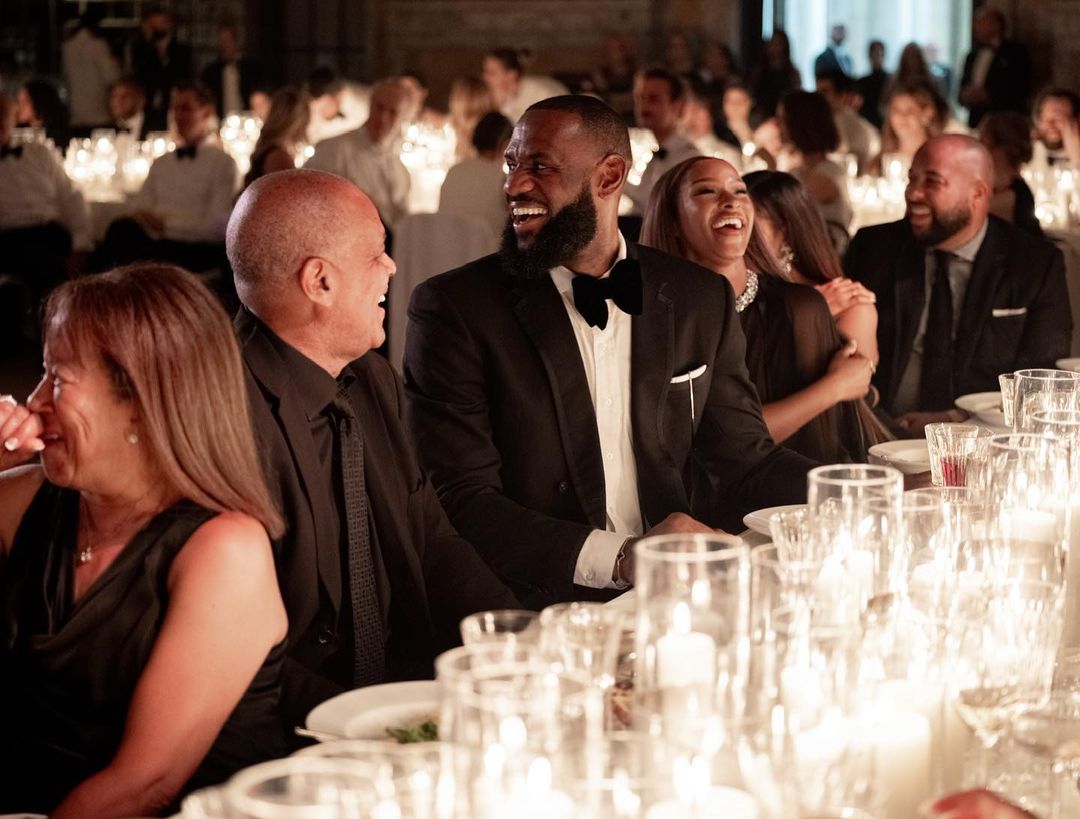 One of the greatest NBA players, LeBron, is well-known for his generosity as well. He always maintains a good relationship with his present and previous teammates, as well as his friends and fans. The L-Train’s kindness goes back a long way as he has employed his best friend, Rich Paul, as his agent. An interesting fact is that the prominent pop star Adele, who is the girlfriend of Paul, also attended the wedding with her boyfriend. The G.O.A.T seemed to be having a great time with his wife, friends, and former teammates. The reunion pictures will surely spark discussions about James’ future return to the Cavaliers. The Lakers’ forward has previously stated that he is open to it, and many people also think it is doable. Kevin Love was seen teasing James about a possible return to the Cavaliers. He even joked that if the Cavaliers approved, LeBron could one day play alongside his son before retiring!