LeBron James is a ‘tower of strength’ says Frank Vogel 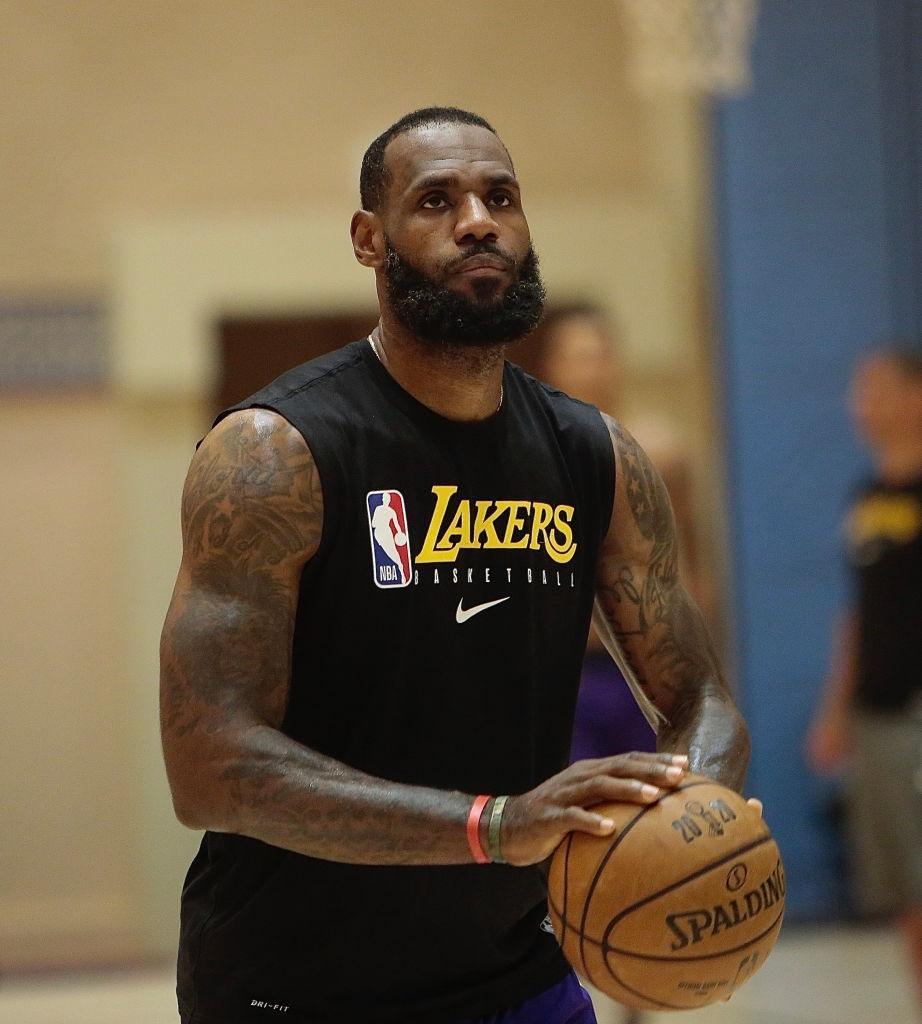 NBA All Star LeBron James has been showered with praise from Lakers head coach Frank Vogel who compared him to a ‘Tower of Strength’ for the Lakers. The Lakers who have been front runners in the championship race this year are currently leading 3-1 to the Portland Trail Blazers. 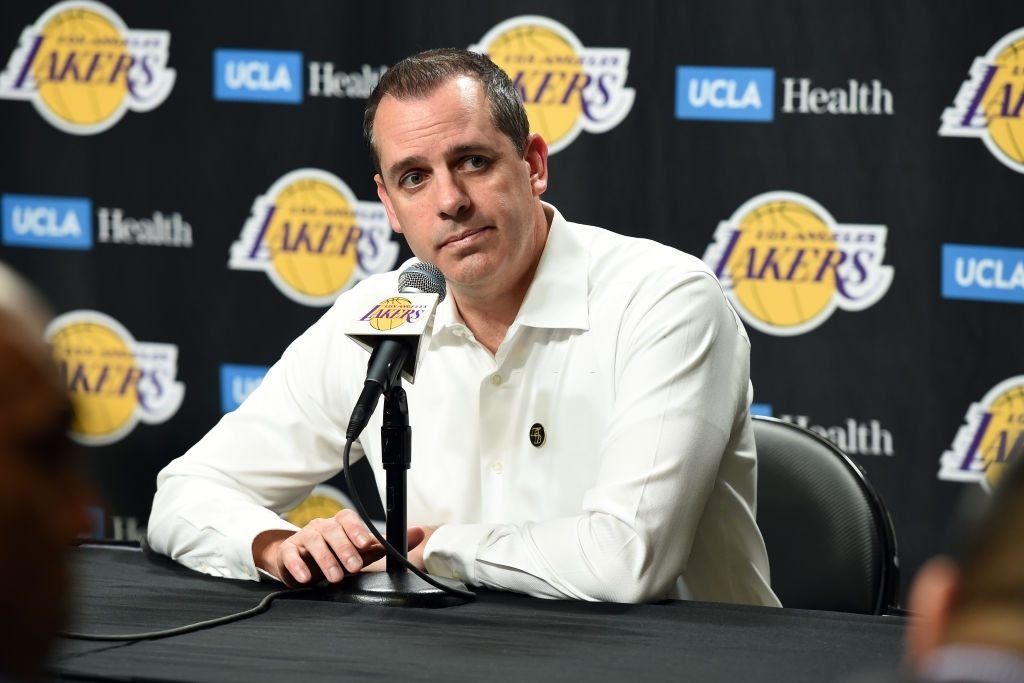 Among the most senior versatile teams in the NBA, the Los Angeles Lakers have been a beautiful mixture of a side with both young and veteran players. The senior players on the team like LeBron James, Anthony Davis, and Javale McGee have helped the younger guys to develop their game and handle the media pressure that comes with a big market team such as the Lakers.

“It was a heavy couple of days. But our group has a Ph.D. in handling adversity by now. We have been through a lot this year. It was good for our guys. I wanted to have a mentally light day today where we just hit the floor and got the right to playing. I feel like it was good for our guys to get back on the court. We are focused on our process and competing in the games.” Said coach Frank Vogel on the Lakers

“A lot of check-ins, ‘How you doing, how you feeling, what was your day like yesterday, what was your night like last night. A lot of guys just trying to get through, feeling the same way the rest of the world is, but probably heavier. And ready to get back to work.” He added

“I think he’s been really a tower of strength for all of us. He’s really been a great leader in this difficult time for us, both by example and by just being a vocal leader and we’re following his lead. And he’s been terrific this week and I’m sure he’ll be terrific again tonight.” Frank added when he spoke on the massive impact that LeBron James leadership has on the team. 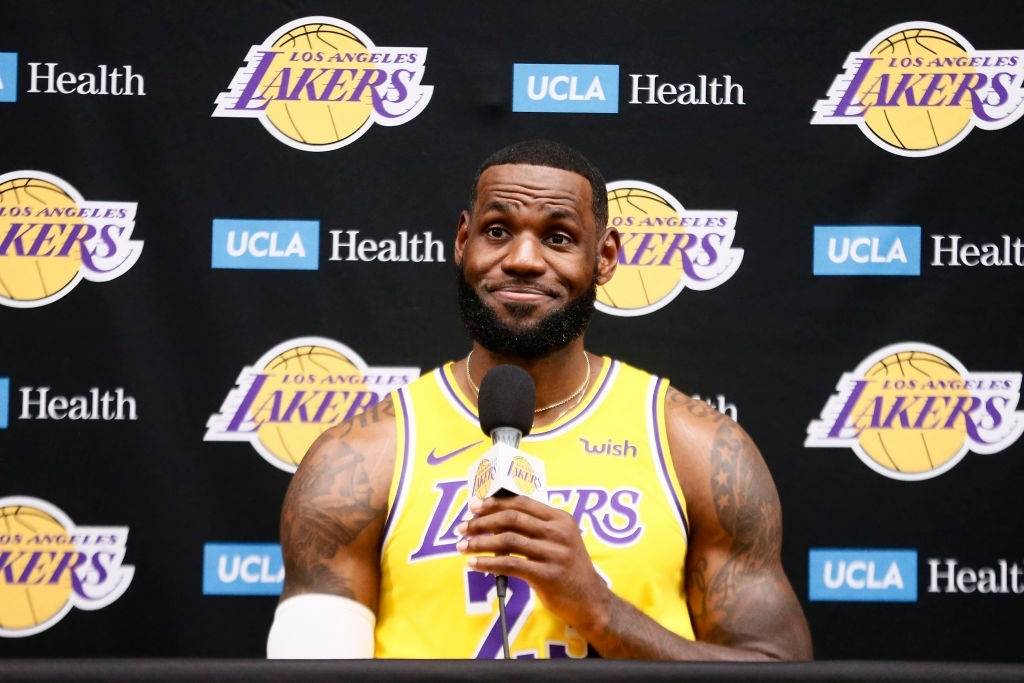 The Lakers head coach adored LeBron James’ way to help the whole team through challenging situations on and off the floor all season long. Hit by catastrophes one after the other the Lakers team have really faced a lot of storms this season.

Starting with several trades at the start of the season where LeBron took it on himself to include everyone in the team by making a group and making it known to his teammates that he will be there whenever they needed him. Moving on to the regular season when the ‘Battle for LA’  was coined by the media and the fans where every player was so closely scrutinized, LeBron stood up for his teammates off the court.

The event of Kobe Bryant’s sudden demise when the whole basketball fraternity mourned, it was LeBron who was speaking to the media on behalf of his teammates. During the ongoing black lives matter boycott, LeBron has been speaking up for the whole fraternity and even reached out to Barack Obama for guidance. His age and experience is helping other players to be more confident with their actions. 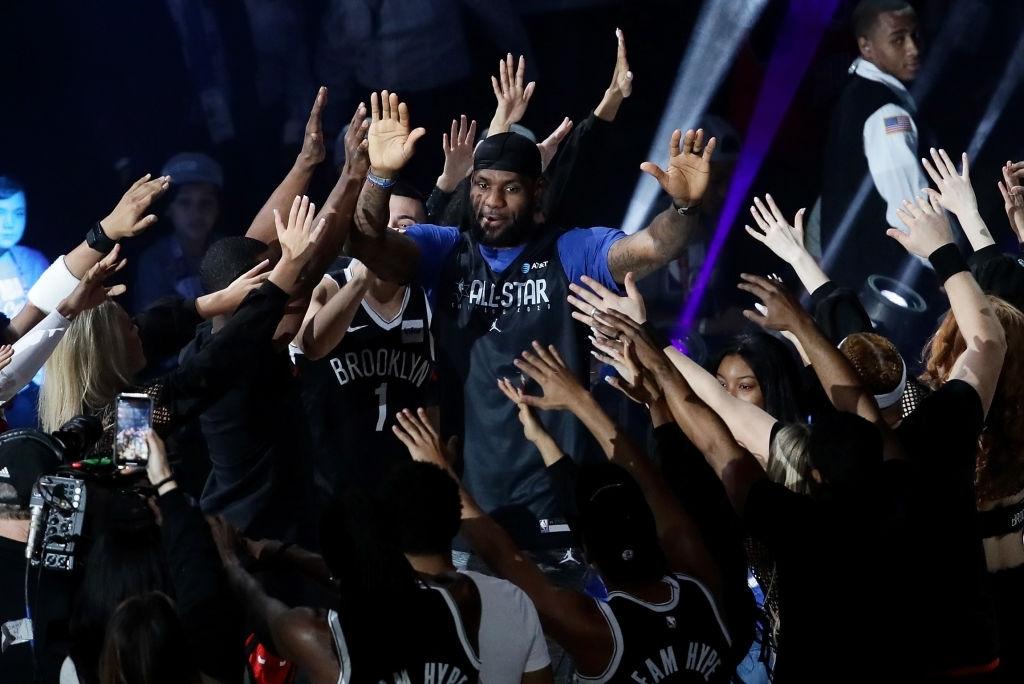 LeBron does not get a lot of credit for the person and teammate that he is. Him being one of the most hated athletes in the world is nothing but strange. But what really matters is that he stuck with his teammates through thick and thin. That is what makes him a greater athlete than he already is.

The Lakers take on the floor on Sunday with the Trail Blazers and will be looking to finish the job. An injured Damian Lillard will only help to the Lakers cause. The playoff resumes on Sunday.