Tyrann Mathieu hopeful of picking up everything where it ended 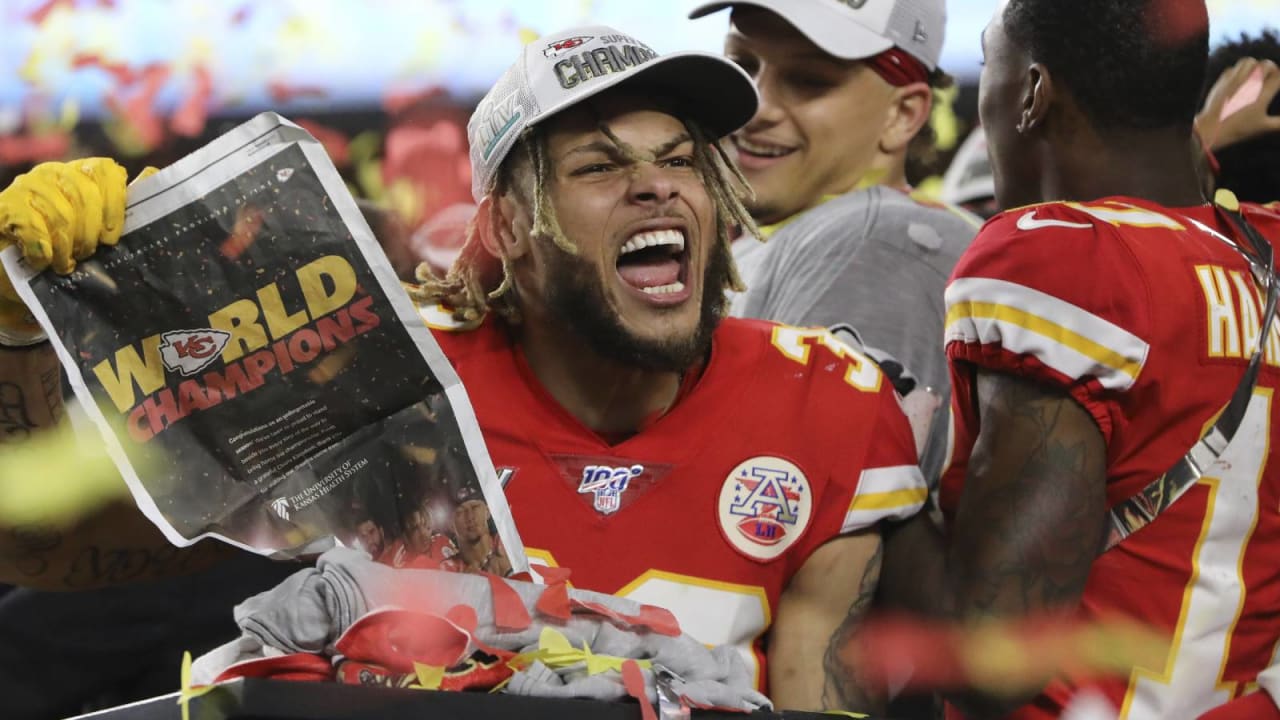 The goal for the Kansas City Chief,  Tyrann Mathieu is to begin the season where the last one ended, not where it started. Though their defense was widely overlooked during a Super Bowl-winning season, the talented unit is seeking recognition headed into 2020.

As a difference between the Chiefs’ defense during the first 10 games, last season and the final six were huge. It was 23rd in points allowed at almost 24 per game in the first 10 and led the league at 11.5 per game after that.

Tyrann Mathieu has had some challenges already like Frank Clark, Alex Okafor, Chris Jones, and Damien Wilson where they have missed practice time with illness or injury. Thornhill wasn’t practicing at the start of training camp after last season’s torn ACL. He has recently returned and is racing to be ready for the Sept. 10 opener against the Houston Texans.

He gave a statement about his comeback, “We could’ve been so much better, especially the production at the ball. I think I dropped eight interceptions by myself. Just understanding that if you make certain plays, it would’ve completely changed how well we played. I thought we played well, but it could’ve been great. So I think that’s the motivation this year, that we know we can really get better”

Others’ thought on Tyrann Mathieu

Free safety Juan Thornhill, who earned a starting role in his rookie year said about him, “We were trying to figure out how to play together, trying to figure out what were guys’ strengths and weaknesses. Midway through the season, we started to click because guys started to know. I didn’t know what [Mathieu] was good at and I didn’t know what he was bad at. Once we started playing a few weeks together we started to get that feeling that ‘OK, I know he’s going to do this.’ We started making more plays because we were confident in what our teammates could do.”

Head coach Andy Reid said about his team, “I love the fact they’re challenging each other, which does nothing but make you better.”

The Chiefs’ quest for a repeat will start on Thursday, Sept. 10, when they host the Houston Texans to officially kick off the 2020 NFL season. This 2020 season is quite a big comeback for every team after the shutdown of Covid-19. Let’s see how they tie up the matches with big scores!