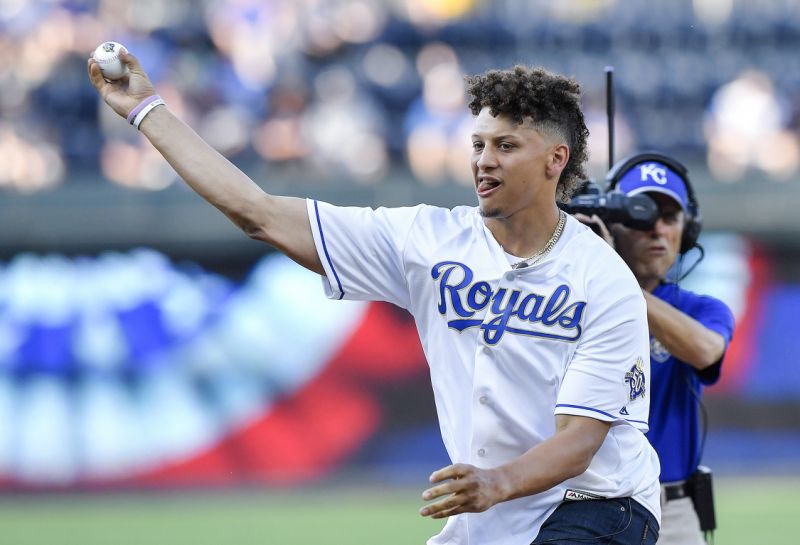 Earlier this month, Patrick Mahomes signed a $503 million worth contract of 10 years extension with Chiefs after leading from the front in Super Bowl LIV win. This Tuesday, Kansas City Royals announced the joining of Mahomes to their ownership group.

The Royals’ chairman, CEO, and principal owner, John Sherman said in a press release, “We are very proud and excited to have Patrick as our partner in the ownership group of this franchise. Along with the rest of Kansas City, I have watched Patrick compete and become an extraordinary leader, both on and off the football field.”

Mahomes also expressed his delight in a statement after being announced the owner of the Royals.

“I’m honored to become a part-owner of the Kansas City Royals,” Mahomes said. “I love this city and the people of this great town. This opportunity allows me to deepen my roots in this community, which is something I’m excited to do.”

Mahomes has already turned into an icon in Kansas City because of his extraordinary NFL accomplishments. Also, he looks like the appropriate guy to be in the Kansas ownership group for two reasons. One is his fame in Kansas City, and the other is his firm root in Major League Baseball.