The title unification match of Nurmagomedov Vs. Gaethje goes down on October 24 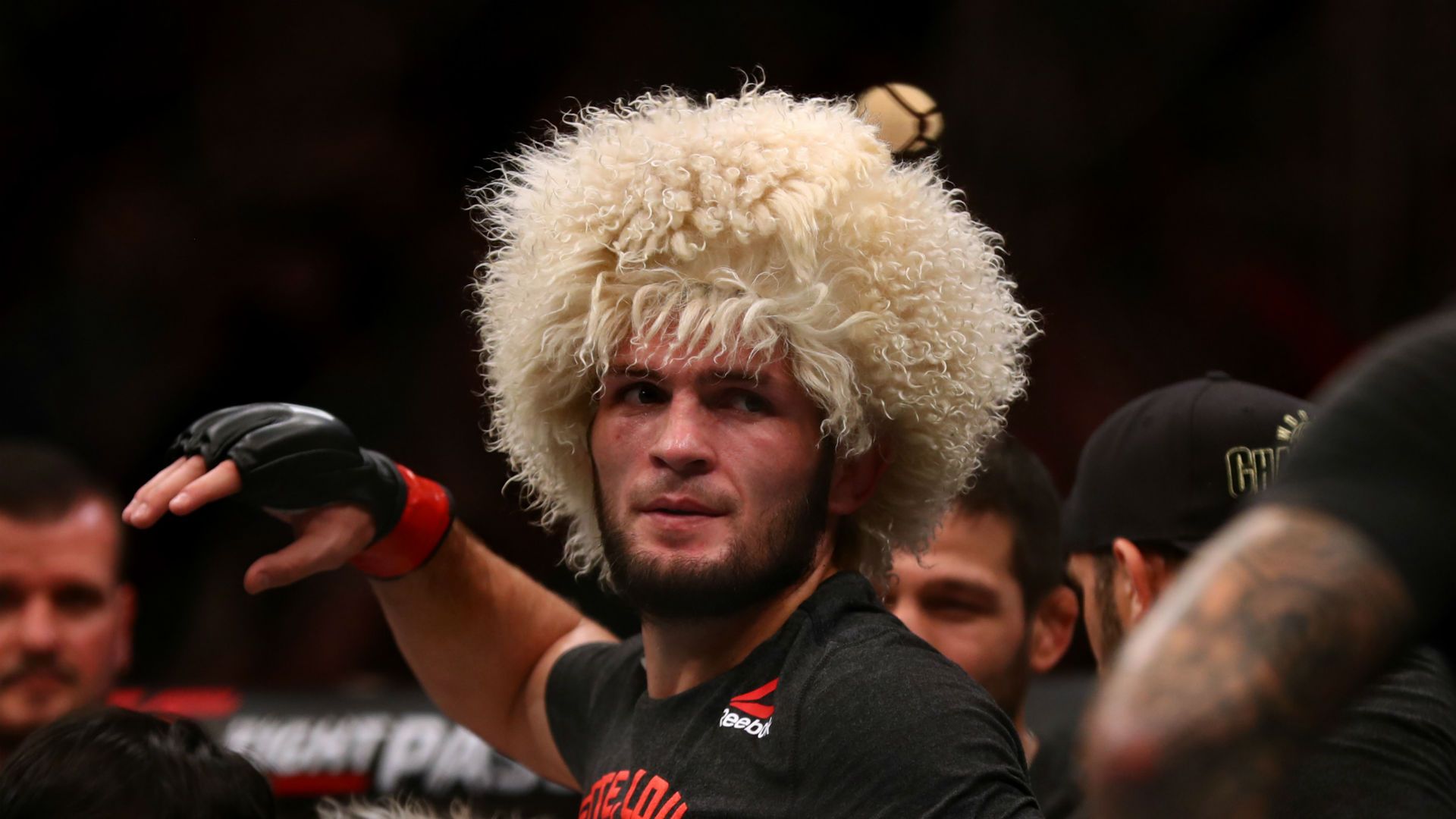 It’s finally happening, the much-awaited match between Nurmagomedov and Gaethje is taking place on October 24. The title unification match which finally has a date, as stated by the UFC President, Dana White today.

The lightweight titleholder Khabib Nurmagomedov from Russia shall be clashing against the interim titleholder Juston “The Highlight” Gaethje on October 24.

Khabib Nurmagomedov vs. Justin Gaethje for the UFC lightweight title is scheduled for Oct. 24, per CNN. Location TBD. https://t.co/MIyOSlDFor

The bout was supposed to take place initially in September, which has been pushed back to the next month. The decision behind this rests upon Khabib’s tragic loss of his 57-year-old father to COVID-19 complications.

Abdulmanap, Khabib’s trainer and his very close person in life was the backbone for The Eagle. Following his father’s untimely death due to the Coronavirus related issues, he is in a mourning period. 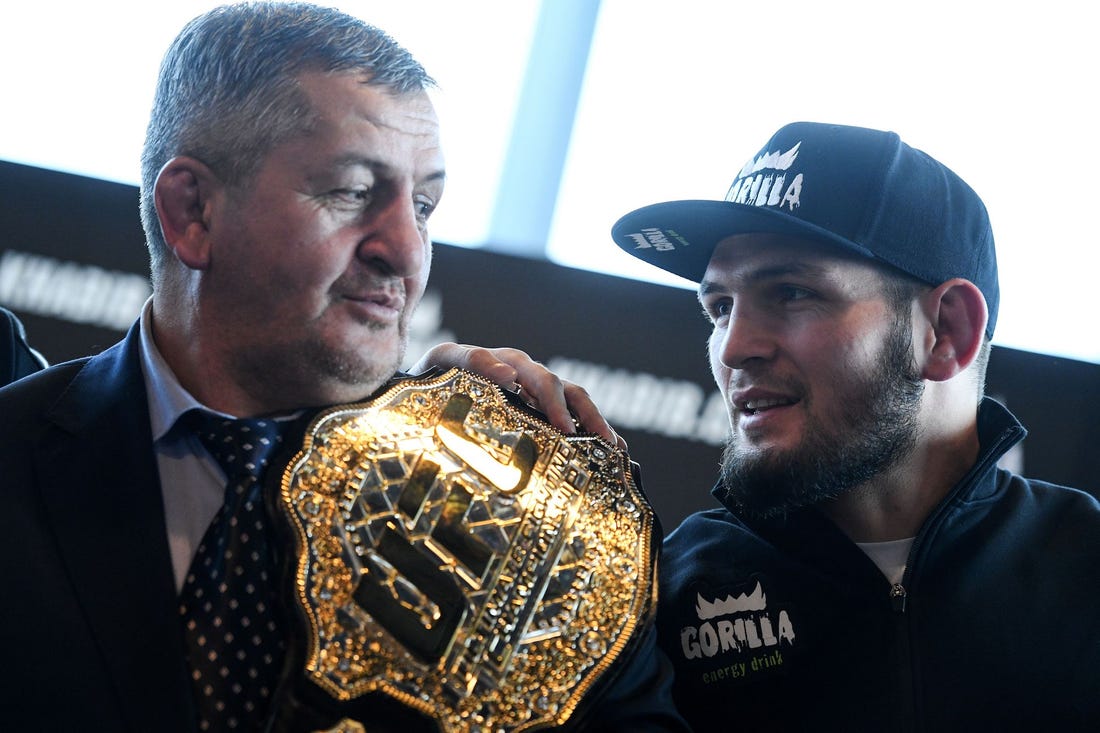 Dana White has provided the protege of EaglesMMA as much time to recuperate from the painful separation.

Khabib has come out victorious in every match he has fought inside the eight-sided ring. His professional resume reads 28 W’s out of which a dozen are inside the octagon.

At UFC 223, he took over the vacant lightweight title when he claimed a U-Dec victory over Al Iaquinta.

Congratulations @ALIAQUINTA
I know how strong you are, that's why I was waiting for your fight. #truetalker

The fighter from Dagestan has since then defended his title with panache against big names like Conor ‘Notorious’ McGregor and Dustin “Diamond” Poirier.

The opponent of Numagomedov, Gaethje, on the other hand, has been climbing steadily up the octagon ladder as well.

He has come out strong in four matches in a row and now waits to face The Eagle.

The Highlight has been on a roll, picking up the first frame finishes over James Vick, Edson Barbosa, and Donald Cerrone.

Finally, he had a shot at the interim title for the 155-pound weight class, against Tony Ferguson. It was in the fifth round when Gaethje finished Ferguson and snatched his first-ever UFC title for the interim class.

It will be a spectacular showdown between Nurmagomedov and Gaethje, given what this match means for The Eagle on an emotional basis.

One needs to keep his legacy of a series of wins, intact while honoring his father as he steps inside the octagon.

The other is a man on a mission, who is hungry and wants to unify both titles. He also wants to claim the additional title of being the one who dethroned Khabib Nurmagomedov from his undefeated streak.

For the moment, the fight’s location has remained undisclosed and it is left to see which place is chosen as the arena where the fight goes down, on 24th October.