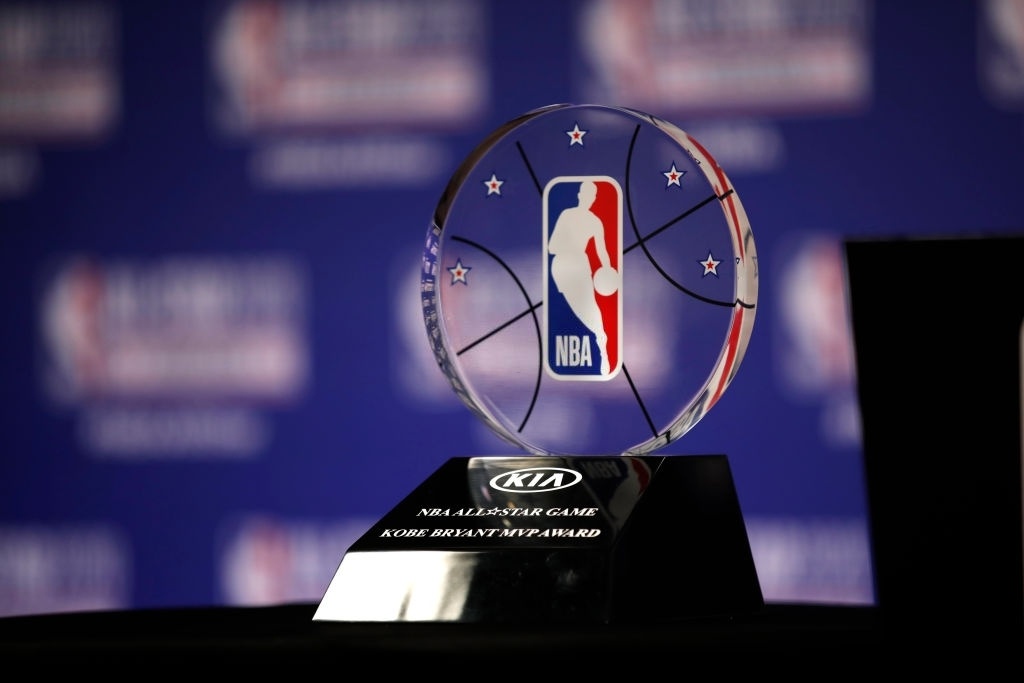 So the 2019- 2020 KIA MVP result for the regular season is out. Giannis Antetokounmpo has become the back to back MVP winner. Therefore, a big round of applause for the Greek freak. Giannis has also received the 2020 KIA DPOY (Defensive Player of the Year) award. Now Giannis joins MJ ( Michael Jordan) and Hakeem Olajuwon to be the only players to win the KIA MVP and KIA DPOY in the same regular season.

There are many issues, chit-chat, and talking going on in the media about the 2020 KIA MVP award. Some people are saying that LeBron is more deserving to win the KIA 2020 MVP title.

ESPN Journalist Stephen A Smith said, “I understand why Giannis got this award because of his numbers, but he did not get my vote. I have a vote, and I voted for King James. I think he deserves to win the league this year.”

When the four-time MVP king LeBron James was asked about his reaction to this 2020 KIA MVP award, this is what he had to say, “It pissed me off, that’s my true answer. It pissed me off because out of a hundred and one votes, I got 16 first-place votes. That pissed me off more than anything. Not saying that the winner wasn’t deserving of winning the MVP, but that pissed me off.”

LeBron farther said in the post-game interview after the 126-114 win against the Denver Nuggets in the first game of the Western Conference Finals, “I finished in second place a lot of times in my career, either from championship now four times as an MVP. It’s a weird thing sometimes. I don’t how much we are watching the real game of basketball, or are we just in the narration mode.”

So this is what LeBron said about the MVP awards. He doesn’t think that Giannis isn’t deserving, but the unevenness and the disparity in the voting in this modern era and how the voting system operates is what made LeBron be pissed off.

So as you can see from this statement, it’s the voting system, and on which basis the voters are voting, the KIA MVP award is what made LeBron frustrated.

Having said all of this, here’s why people think LeBron should be the 2020 KIA MVP

LeBron has led this Lakers team throughout the season, and he never cheats on the people. He led the league in most assists this season. Every night he gave his best shot to win the game, and he carried the Lakers team to the Western Conference Finals, and he is still putting out a fair amount of numbers in the scoreboard.

LeBron missed some games because of his injuries, and if the award is given based on the numbers, then LeBron would have had a greater chance. He would have more points in the scoreboard.

And indeed, the Western Conference is more competitive, and it’s harder to put more numbers on the scoreboard, yet LeBron carried this team to the Conference Finals. So on that basis, according to some analysts, LeBron deserved to be the 2020 KIA MVP.

Check out our other articles on LeBron James